There is already a lot of meat coming to Europe from South America, where the animals are kept up to 40,000 in a loth of cattle and you can imagine what is being cut down there because we Europeans buy their meat.

A large part of soy production is not used to make tofu, but to feed animals:
In order to manage their 30-40 liters + a day, the cows have not been given grass for a long time but also high-energy soy.

Less than 10% of the soy produced worldwide is also consumed by humans.
Most of the rest goes as fodder for the cattle of the rich countries

Therefore: When carnivores accuse vegans and vegetarians of being responsible for rainforest deforestation, it shows clear cynicism.

There is no basic right to eat meat every day.
We are by no means dependent on meat, otherwise we would probably have been extinct long ago or would never have been able to spread as we actually did.

We can turn ourselves upside down, search for and invent exceptions, but today with a world population of 7.5 billion and an economic system designed for competition and profit, there is no longer any product for which animals are domesticated and which do not suffer infinitely.

And because this system cannot be reformed in the short and medium term, it is entirely up to the consumer to reduce and end this endless suffering through his consumption.

Meat consumption is one of the greatest ecological problems on the planet.
Those who deny this are lying to themselves consciously and shamelessly.

Veganism, on the other hand, is a promising way to soon be able to feed 10 billion people adequately without completely destroying the earth.

It would be time to pull the emergency brake, otherwise a potentially catastrophic climate change and the sixth mass extinction of biodiversity can no longer be prevented. 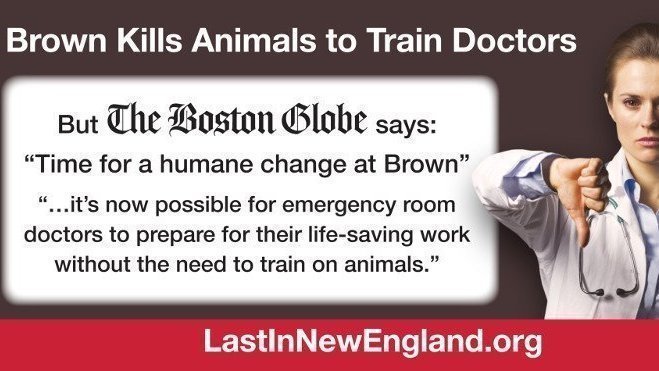