‘Britain’s responsibility to animals does not end at our borders’

Above – Rabbits on a Chinese Fur Farm.

Dame Judi Dench, Paloma Faith and Andy Murray are among more than 30 celebrities urging Theresa May to introduce a UK ban on animal fur imports after Brexit.

Fur farming has been illegal in the UK since 2000, but fur from animals such as foxes, rabbits and minks continues to be imported.

According to Humane Society International (HSI), Britain has imported over £650m-worth of fur since the ban on farming.

A letter delivered to the Prime Minister on Monday and signed by 31 high-profile British figures argues “this makes no sense”.

“We believe that Britain’s responsibility to animals does not end at our borders, but extends globally, to those animals killed to be traded into our country.”

A total ban on imports of animal fur is impossible as long as the UK is a member of the European Single Market, as fur products are still produced in several European countries.

But HSI hopes that Brexit will provide the chance for the government to “close our borders fully to this cruel and archaic trade”.

According to HSI, more than 100 million animals die each year for the fur trade, many of them reared in tiny barren cages, electrocuted, gassed or even skinned alive.

Monday’s letter was written to support the #FurFreeBritain campaign, which calls on the government to extend a current ban on imports of dog and cat fur to all species and is backed by animal welfare charities including HSI, PETA, the RSPCA and Animal Aid.

An inquiry into the fur trade was launched last week by the Environment, Food and Rural Affairs Committee, which will examine “how the industry can be made more transparent” and look at post-Brexit possibilities for altering legislation around the import of fur.

The inquiry follows revelations last year that a number of major retailers including Amazon, TK Maxx, Boohoo and Groupon were selling products containing animal fur, despite advertising them as synthetic.

I have had several of these over the years. 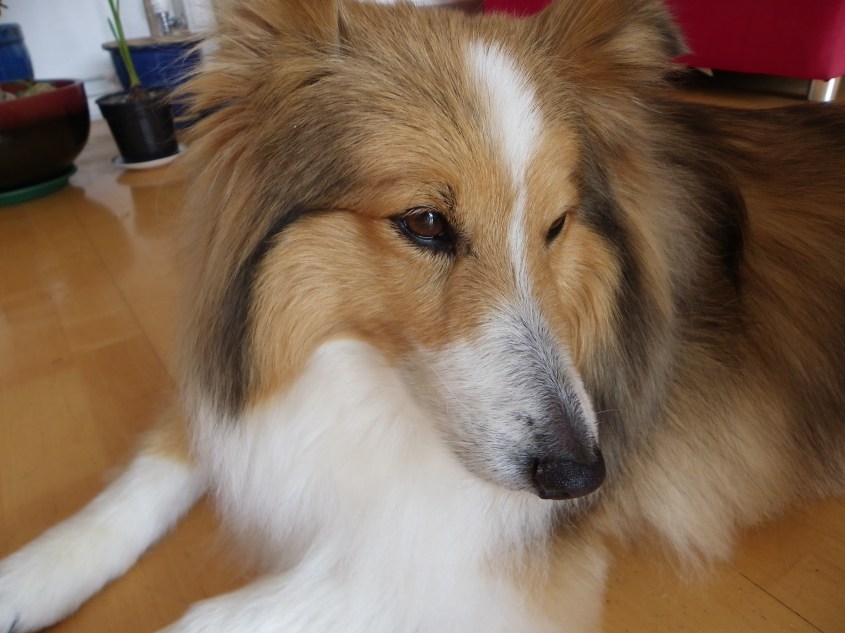 Pet shops in England should be banned from selling puppies and kittens, the government proposed Wednesday, in a bid to put the squeeze on unscrupulous puppy farms. Puppies or kittens less than six months old will have to be bought directly from the breeder or adopted from a rescue centre, under the proposed new law. 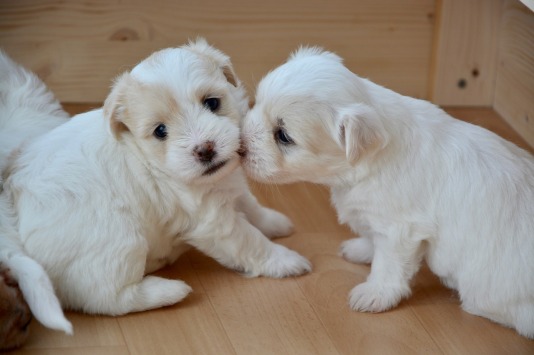 The government is concerned that third-party sales lead to poorer welfare conditions.

“We are proposing to ban commercial third-party sales of puppies and kittens in England,” the environment ministry said, as it launched a one-month public consultation on their plans. “This will prevent pet shops, pet dealers, and other outlets from selling these animals in England unless they themselves had bred them.”

Estimates for the numbers of puppies sold via third parties in Britain range between 40,000 and 80,000. The Kennel Club, which registers newborn puppies, said it was “a vital step forward to tackling the cruel puppy farming industry”.

“It will stop the suffering of many dogs and send a very strong message to puppy buyers that it is never OK to see a puppy in any environment other than the one it was born and raised in, and with its mum,” said the club’s secretary Caroline Kisko.

A petition calling for such a ban was signed by nearly 150,000 people and was debated in parliament in May. Television vet Marc Abraham, who kickstarted the campaign, said the plan would make all breeders and puppy farms “completely transparent and accountable” which “completely raises the stakes for animal welfare”. “There’s nowhere to hide: a pet shop can’t blame the breeder and the breeder can’t blame the pet shop,” he told BBC radio.