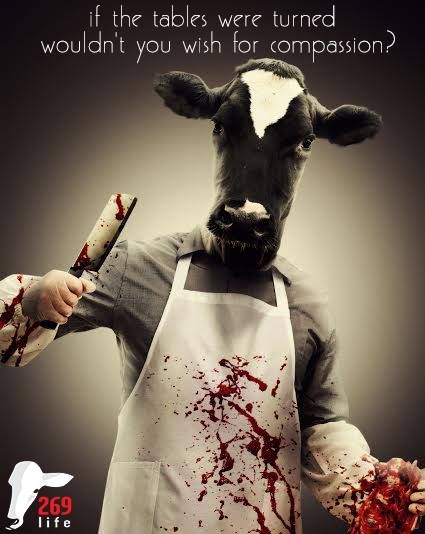 Dear Mark;
SeaWorld confines animals to tiny concrete tanks at marine abusement parks across the country. Often housed with incompatible tankmates, dolphins, whales, and other animals are regularly drugged in order to manage stress-induced aggressive behavior and relieve the endless monotony of swimming in circles.

They break their teeth chewing in frustration on the metal bars and concrete sides of their tanks, and they’re forced to perform tricks for tourists in exchange for food—all in the name of entertainment.

It’s a business built on the suffering of intelligent, social animals who are denied everything that’s natural and important to them. 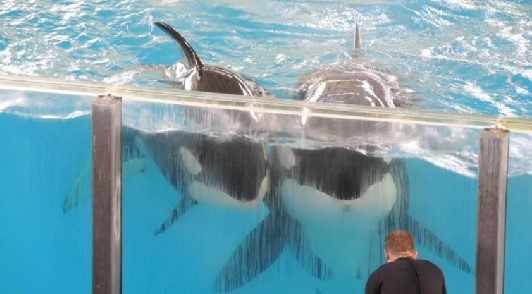 WestJet recently stopped its promotional support of SeaWorld, and travel giant Thomas Cook has committed to ending ticket sales to the parks. STA Travel, Taco Bell, and Alaska, JetBlue, and Southwest airlines as well as dozens of other responsible companies have already severed ties with the abusement parks.

ACTION – Please send a quick note to Air Canada urging it to join the wave of companies making the compassionate decision to cut ties with SeaWorld. 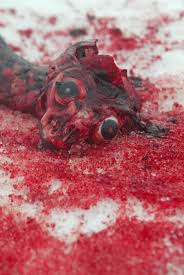 The sealers of the Magdalen Islands of Quebec are pressuring the government of Quebec to allow them to kill grey seals who live on and around the nature reserve, Brion Island.

The government of Quebec is considering this proposal. The Minister of Sustainable Development, Environment and the Fight Against Climate Change, Isabelle Melançon, has said that consultations on the matter will begin in September.

The sealers, in typical fashion, are blaming seals for fish population declines at the same time that they pillage the oceans. The Department of Fisheries and Oceans of Canada (DFO), which calls the Atlantic cod “endangered,” still allows thousands of tons of the fish to be killed by fishermen. In 2017, the DFO allowed fishermen to kill 13,000 metric tons of this endangered fish.

At the same time, the DFO allows over-fishing of capelin, thus depleting stocks of one of the main prey of cod.

Until the DFO and fishermen recognize that the marine ecosystem is a complex web and that human interference in the web is extremely destructive to this ecosystem, we will continue to see scapegoating of seals along with ever more population collapses, both of fish and marine mammals. The DFO and the fishing industry must change the way they operate, ending industrial-scale fishing and the use of destructive fishing methods like long lines, purse seines and bottom trawlers, and maintaining control of fishing gear so that unintended targets do not become victims of entanglement in their plastic pollution.

PLEASE TAKE ACTION TODAY and send an automated email to the Quebec government. If you are a resident of Quebec, please also participate formally in the public consultations on Brion Island seals. Note: the National Assembly of Quebec was recently dissolved, so if you are a voting citizen in Quebec, please keep this issue in mind in the coming elections.

Other Actions You Can Take for Seals

Thank you for caring and taking action. 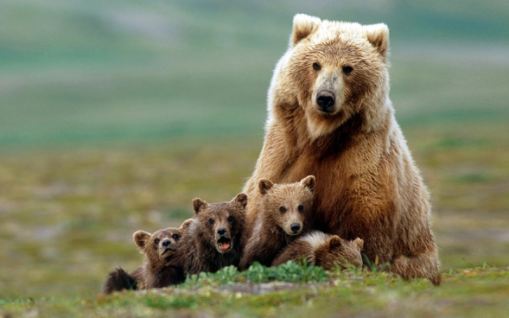 You have to decide early!!

You can teach children empathy, respect and affection for animals.

Or you can educate them to future series killer… 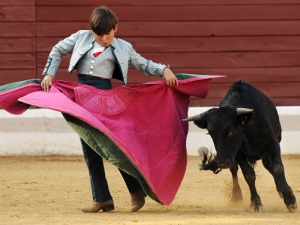 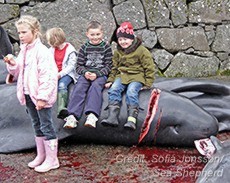