Drugged Octopuses, Gambling Monkeys, and Shocked Mice – Or to put it another way; money for nothing that is of any use to mankind.

Funded by American tax payers; must be: 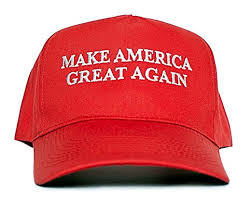 Many universities in the U.S. carry out experiments in which animals are subjected to all manner of torment. But Johns Hopkins University experimenters have outdone themselves when it comes to cruelty.

Experimenters put octopuses—whose mother had been kidnapped from the ocean—in beakers of water laced with the mood-altering drug MDMA, better known as “ecstasy.” Then, they watched how the drug affected the animals’ behaviour toward other octopuses.

Those who had been exposed to MDMA spent more time in a chamber with an unfamiliar octopus than those who hadn’t been drugged did. Based on that finding, the experimenters absurdly suggested that these animals are more like humans than we had previously thought and might be used to study the effects of psychiatric drugs on humans.

Just what the world needs: another bad animal “model” for the human brain.

Experimenters cut into monkeys’ skulls, exposed part of the brain, covered it with a metal plate, and then coerced two rhesus monkeys to use a computer game in which they “gambled” for “drops of juice.” Of course, the monkeys probably don’t think of it as “gambling.” It’s common for experimenters to restrict the amount of liquid animals are allowed to drink in such experiments so that they become thirsty and will cooperate in order to alleviate their thirst.

The experimenters found that the monkeys were more likely to choose a “bet” that was high-risk but could pay off with more juice rather than one that was a sure thing.

They then “suppressed” an area of the monkeys’ brains by pumping freezing methanol into a metal plate secured over the membrane covering their brains.

Their excuse for this torment: It “could lead to better treatments” for humans who exhibit destructive, risky types of behaviour. 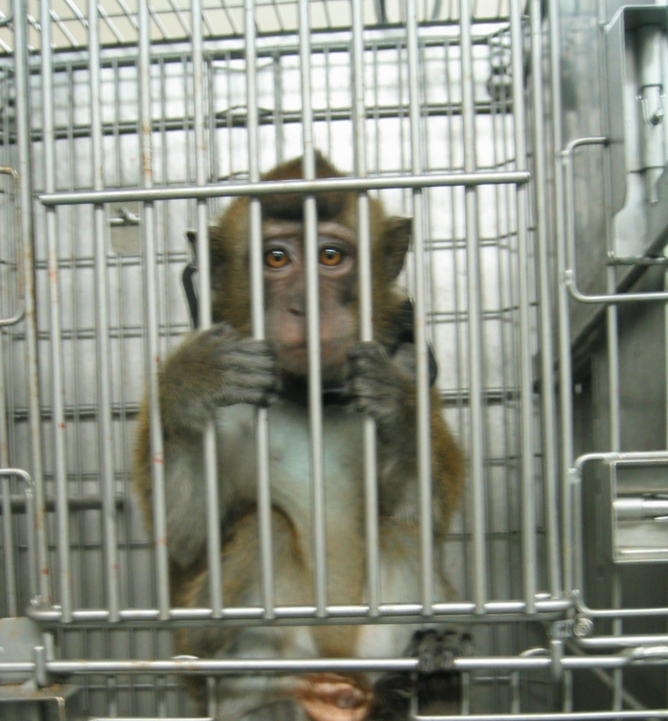 An experimenter imprisons owls in a basement laboratory, inserts electrodes into their brains, puts earphones on them, and exposes them to bursts of noise.

This individual has restrained fully conscious barn owls for up to 12 hours while recording and poking at neurons in their brains. He admits in his paper describing this experiment that “some birds were calm when restrained, while others were not.”

In a particularly hideous experiment, mice were used in an attempt to explain how electroconvulsive therapy (ECT)—commonly called “shock treatment”—relieves severe depression in humans.

First, to make mice depressed, experimenters subjected them to a series of torments. For five days, six hours per day, the mice were restrained in tubes so tight that they couldn’t turn around or move their limbs. For two days, they were kept in unfamiliar cages with water-soaked bedding then immersed in water up to their pelvis for four hours daily for two days.

But the worst was yet to come.

Experimenters then attached wet clips to the ears of the mice that delivered electric shocks so severe that they induced seizures. While the experimenters don’t bother to report whether the electric shocks induced acute pain in the animals, it seems likely that the mice suffered considerably. Humans have reported headaches, jaw pain, and nausea after undergoing ECT. In humans, ECT is performed under general anesthesia, a kindness not extended to these mice, some of whom endured the procedure repeatedly for up to 10 days. 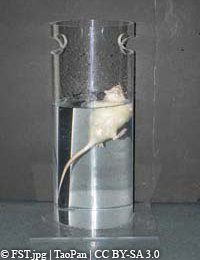 Following the shocks, the experimenters forced mice to swim in an inescapable cylinder of water until they stop struggling and began floating—and they claimed that this absurd experiment measures the antidepressant-like effects of the shocks. But this test has been shown not to measure depression at all, making the results of this cruel experiment worthless.

Most of these experiments were funded by the National Institutes of Health (NIH). This combination of bad science, cruelty, and waste of tax dollars needs to end. Johns Hopkins gets more money—your money—from NIH than any other university. Let’s stop that.

You’re welcome to use our template letter, but putting your subject line and message into your own words will help draw attention to your e-mail.