Please click on the link to read the newsletter in your browser: 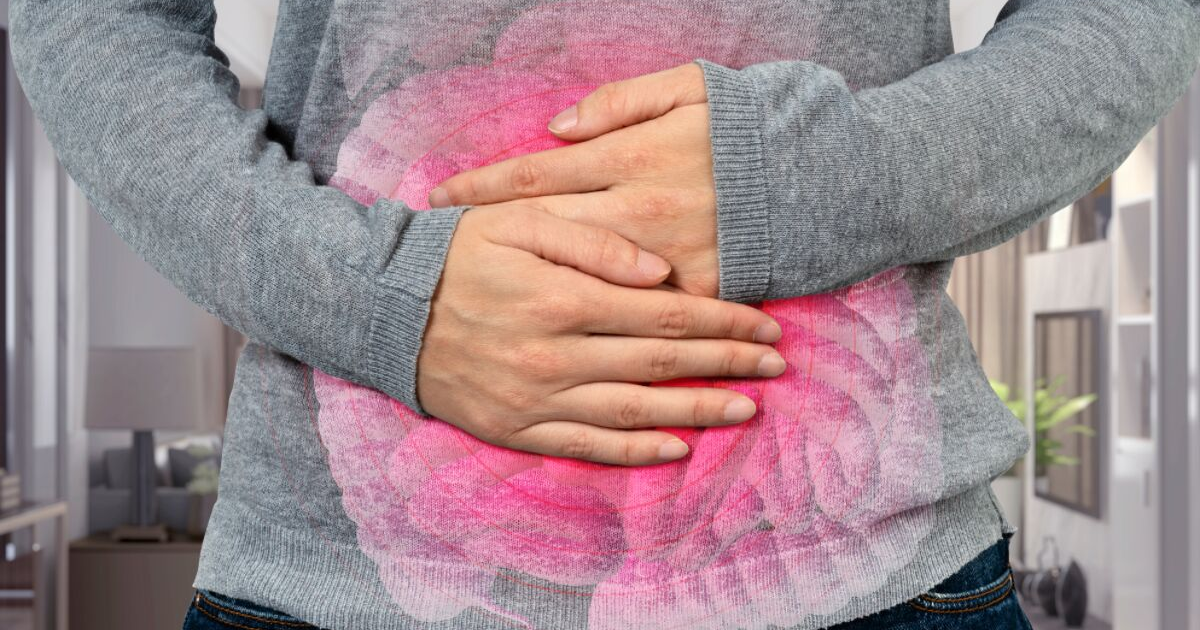 People eating red and processed meat have an increased risk of bowel cancer – even when within government guidelines.

A surprising number of people still think you need to combine different types of protein-rich plant foods to get a ‘complete’ protein. Allegations that vegans are therefore missing out are seriously outdated – but what does the science say? 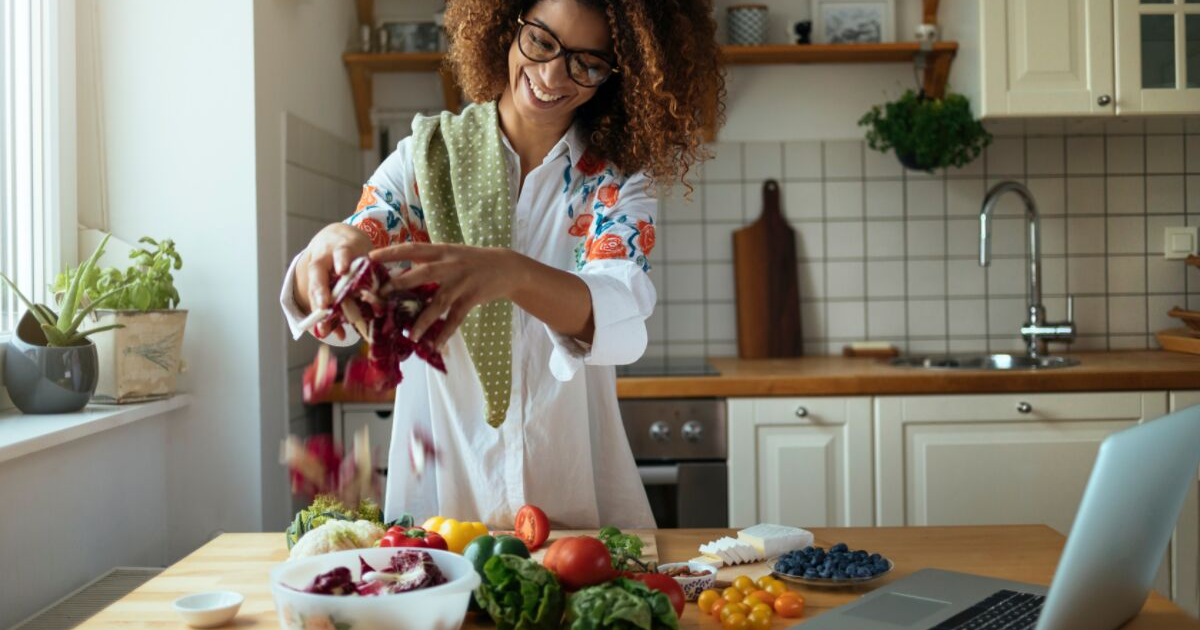 The huge EPIC-Oxford study has looked at the links between diet and the risk of hospitalisation or death due to diabetes in over 45,000 British adults. 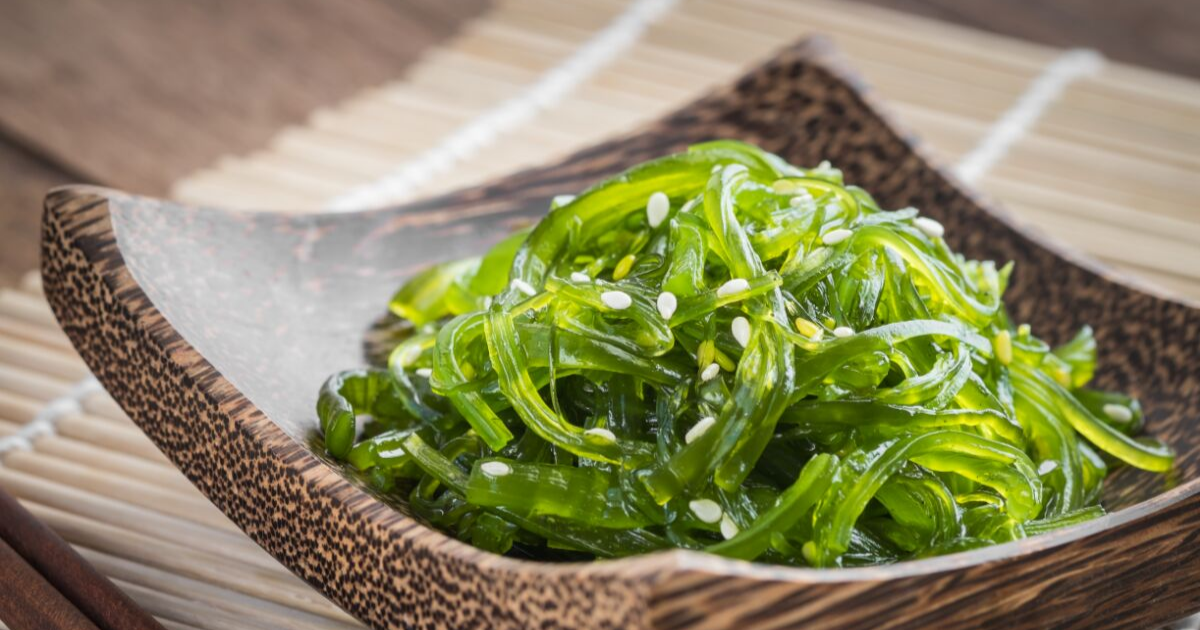 Iodine is essential for the formation of thyroid hormones, but some may not be getting enough in their diets.

See our A-Z of Nutrients for the answers to all your questions about essential nutrients. 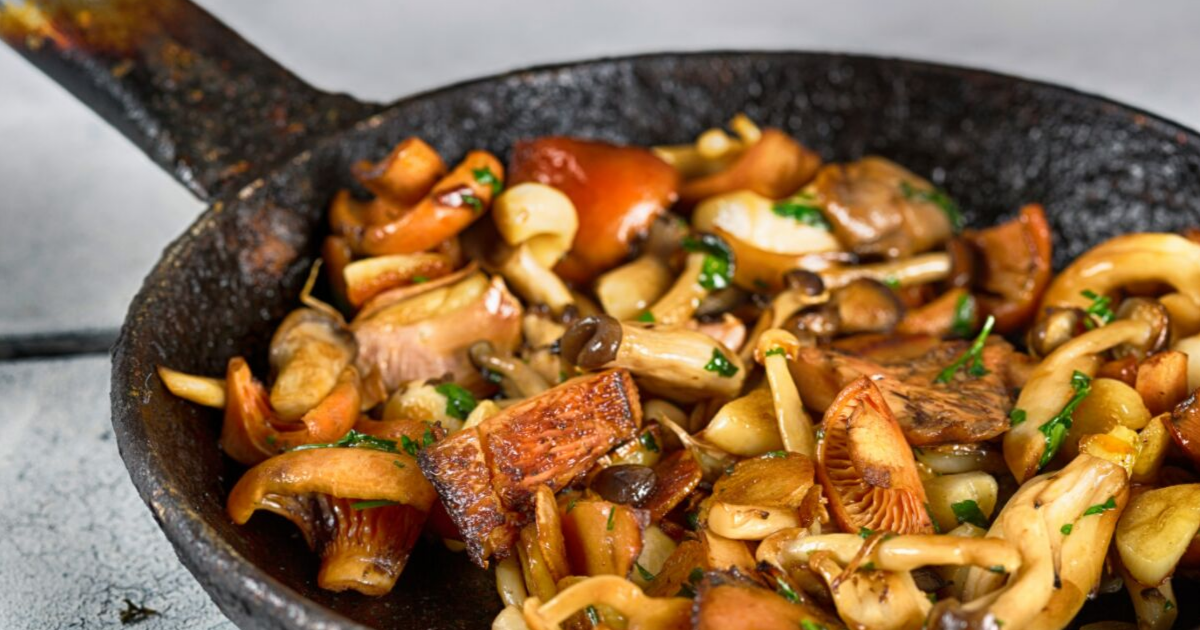 Mushrooms are the best source of the powerful antioxidants ergothioneine and glutathione. Porcini mushrooms have the most – and the good news is that cooking doesn’t seem to affect their strength. Regular consumption has recently been linked to a reduced risk of mild cognitive impairment, which occurs before dementia. 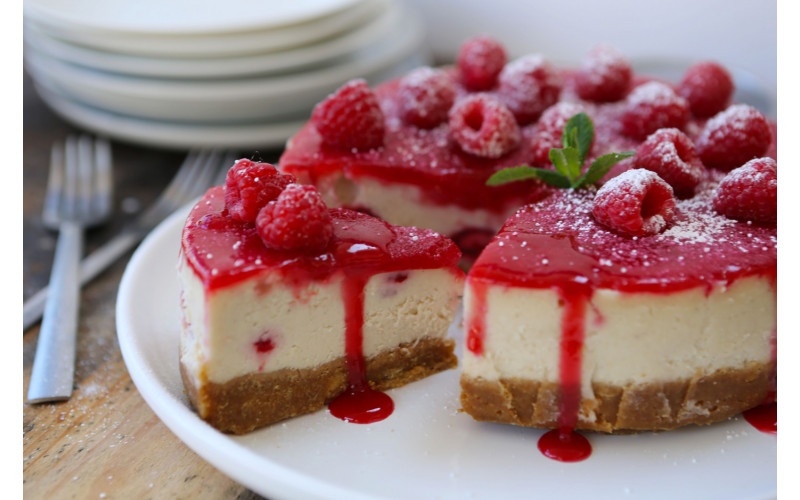 WAV Comment – Theresa Villiers has always spoken in defence of the animals; especially calling for a live export ban.  As the (now) Minister at Defra, she now has the chance to take this issue further and get a ban.  Please follow the links below and add your voice. 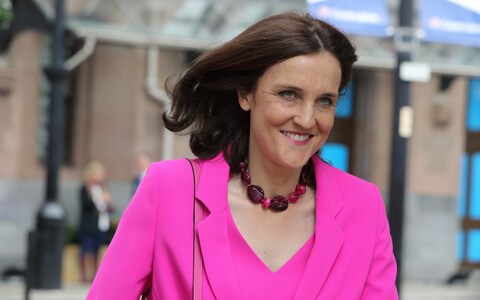 The live export trade causes immense suffering for animals and must be stopped. During journeys of hundreds, sometimes thousands, of miles, animals frequently experience exhaustion, overcrowding, stress, pain, hunger and thirst – in many cases, simply to be slaughtered on reaching their destination.

Worse still, once these sheep and young calves are exported, we have no control over the conditions in which they are kept and then killed – conditions that would often fail to meet UK standards.

Live exports are not only cruel, but unnecessary. The vast majority of British farmers find UK markets for their products, or export meat instead of live animals. There is simply no excuse for this trade.

Theresa Villiers has consistently supported the campaign against long distance live transport, most recently by joining our 2019 Stop Live Transport event in London. The new Secretary of State has also worked to raise the profile of this issue in Parliament: in 2017, she tabled a Bill calling for a ban on live animal exports for slaughter and fattening after the UK leaves the EU.

Now, Theresa Villiers is in the perfect position to deliver on that demand by making sure that the Queen’s Speech includes a Bill that will end the suffering of thousands of British animals each year.

Compassion supporters like you have always been on the frontlines in the fight to end live exports. Now, with such vocal support for our cause from the new Secretary of State, this could be a landmark moment for our farm animals. But it’s crucial that we call on Theresa Villiers to act now to end the export of live farm animals for fattening and slaughter.

Now is the time for change – let’s unite our voices to end the needless, cruel UK live export trade

California Gov. Gavin Newsom (D) signed a bill Wednesday that makes it illegal to trap animals or sell their fur, making California the first state in the U.S. to impose a fur trapping ban.

The Wildlife Protection Act of 2019 puts an end to a longstanding practice that was entwined with California’s frontier roots but that has steadily declined in recent decades with the rise of conservationism.

“Historically, fur trapping played a significant role in the extirpation of wolves and wolverines and the severe declines in sea otters, fishers, marten, beaver, and other fur-bearing species in California,” the bill states. “Because individual trappers concentrate their operations in limited geographical areas, they can locally deplete populations of the species they target, impairing the ecological functioning of the area and diminishing opportunities for wildlife watching in these areas.”

The legislation notes: “Prohibiting fur trapping would eliminate the needless taxpayer subsidized killing of California’s native species for the international fur trade, while better protecting the role these species place in our ecosystems and economy.”

Assemblywoman Lorena Gonzalez speaks during the Assembly session in Sacramento, Calif. Gov. Gavin Newsom signed Gonzalez’ bill, AB273, that now makes it illegal to trap animals in California for recreation or to sell their fur, Wednesday, Sept. 4, 2019. (AP Photo/Rich Pedroncelli): “Fur trapping is a cruel practice that has no place in 21st century California. Thank you @CAgovernor for signing our #AB273 to make our state the first in the nation to ban this necessary (and costly) practice”!

Trappers typically strangle, shoot or beat animals to death. The law specifically outlaws the use of the “steel-jawed leghold trap” or any trap that has sawtoothed or spiked jaws for trapping animals. It also prohibits the sale of “raw fur,” defined as any fur, pelt or skin that hasn’t been tanned or cured.

The number of licenses for recreational and commercial fur trapping have declined in recent years, according to The Associated Press. The state issued 133 licenses last year, resulting in 1,568 animals trapped and 1,241 pelts sold. Animals commonly trapped for their fur in California include coyotes, gray foxes, beavers, badgers and mink.

State lawmakers are also considering legislation that would ban the sale of all fur products, along with a bill to prohibit circuses from using most animals in their performances in the state.

“There’s been a real change in attitudes about how we treat animals,” Gonzalez told the “Los Angeles Times”.

Environmental groups, including the Center for Biological Diversity, have opposed fur trapping as contributing to declines animal populations, including sea otters and beavers. But other groups, including the California Farm Bureau Federation, opposed the bill, arguing ranchers and farmers hire commercial trappers to control wildlife and protect their crops. They say banning trapping and the sale of fur would end that practice.

My comment: And again, the farmers complain.
The farmers can protect their animals (which they have for slaughter, anyway) with fences. The peasants can not undestand any other way of living together with animals, except animals to benefit and to slaughter. And if another animal interferes this procedure, they mean it needs to be eliminated.
There is nothing more devious and cruel than traps.
And this devious method of killing is practiced by both: farmer and hunter.

Because I live up in the Black Forest, I have often found some such murderous installations and “edited” them accordingly.

Thanks California! it’s only a matter of time before other cities or countries introduce the same ban.