28/9/19 – The news today is positive – ‘Animal Welfare’ is the big issue at the Conservative party conference.

Here in the UK at the moment; we have a Conservative (Party) government. This weekend and into next week is the Conservative party conference; where the ‘table is laid’ about their proposals for the near future. We are very pleased to say that in both the last DEFRA Minister, Michael Gove; and the current minister, Theresa Villiers; we have very animal welfare friendly people. Theresa has always been a big player in the ban for live animal exports. This is reflected in the new manifesto paper released today which outlines the changes which we could see in the future under a Conservative government. 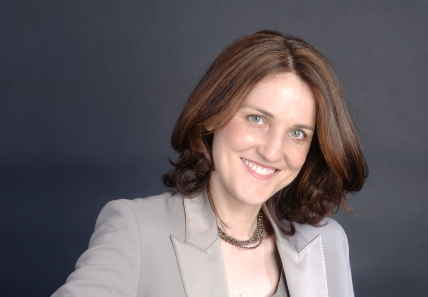 Here below is a copy of the released paper:

Whilst we at WAV welcome many of the initiatives set out in the paper; after all we are an animal welfare / rights organisation; we do have concerns that some issues are still not covered; including a reduction of animals being used in experiments; and failures to promote protection for drastically needed animals such as bees, butterflies and hedgehogs. Nothing has also been said about the culling of badgers; which is currently taking place under this same government.

But we do very much welcome the wording regarding a ban on the live export of animals; which is something we have been campaigning for (for) over 30 years; and which as a nation we are against; but unable to implement all the time we are an EU member state. We, as a group; did say a long time ago that if the UK was able to break free from the shackles of the EU, we could take back our own national control; and go for a live export ban. It seems that we have been listened to finally.

Under the proposals; the UK could see:

Myself campaigning at Dover port against the export of young male dairy calves to Europe for intensive systems.

A British  Veal Calf is Restrained in an EU Veal Crate – now that’s worth fighting for !

(see photo above and video below) 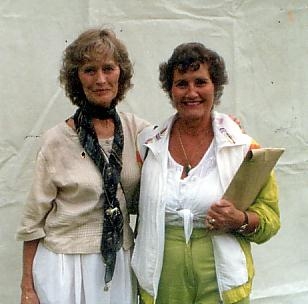 The woman behind my respect for animals – my mum (right) with Virginia McKenna of Born Free Foundation.

After some 40+ years of being a voice for animals, all of the above is very welcome news. Naturally there are other issues that we still have to work on; but hey; main issue at the Conservative conference; 15 years ago ‘animal welfare’ was not even really spoken about.

In the Netherlands with CIWF – European tour against intensive farming systems.

Today is a good positive sign for me; that my 40+ years of campaigning have not been wasted. Finally our voices are being heard where it matters by the people who are able to make the changes we ask for. The changes will not happen in the next week, but some of them could be underway by the time hopefully we get out of the useless EU by the end of this year.

Thanks to the tenacity of many excellent folk I have campaigned with over the years; sadly some of whom are not around now to hear this; I am tonight thinking back at them and remembering what they did to be a voice for animals.

Tonight I am thinking and hoping that the 40+ years I have campaigned for animals, will move on in the near future to even better things. Finally we are being listed to.   I also want to send respect and good luck to Greta with her environmental campaigning; she has done wonders with the global support of many activists.

She and her ideas and recommendations are the future; not those of the ignorant ‘Trumps’ of this world.

This is worth a read – with some great photos:

It all started in Thailand. A Thai supermarket had come up with an ingenious way of reducing plastic packaging: instead of using plastic banana leaves.
When the supermarkets in Vietnam found out about this ingenious idea, they too took part. Fruits and vegetables are simply wrapped in a banana leaf and wrapped in a flexible bamboo. Banana leaves are a great alternative to plastic because the leaf is big, thick and supple enough and can be folded. Instead of throwing away the banana leaves, they are now meaningfully used.

How quickly such ideas are implemented, now also show supermarkets in the Philippines. In line with this environmentally friendly trend from Thailand and Vietnam, supermarkets are beginning to use banana leaves instead of plastic as packaging.
Usually in the net photos excite indiscriminately in plastic packed fruits or vegetables, but this time it was the other way around. Instead of throwing away the banana leaves, they are now meaningfully used.
Many countries in Asia have declared war on plastic and also return the plastic waste from Europe to the countries of origin.

It all started in March 2019 after a real estate company in Chiang Mai posted photos on its Facebook page showing the banana leaf packaging. And quickly gained worldwide attention.

Large supermarket chains in Vietnam such as Lotte Mart, Saigon Co.op and Big C have begun to implement the idea of Thai business and also experiment in their banana leaf business as a packaging alternative. According to the United Nations (UNEP), Vietnam ranks fourth in the world in terms of the volume of plastic waste entering the ocean. Increasingly, measures to reduce plastic waste have already been successfully implemented. 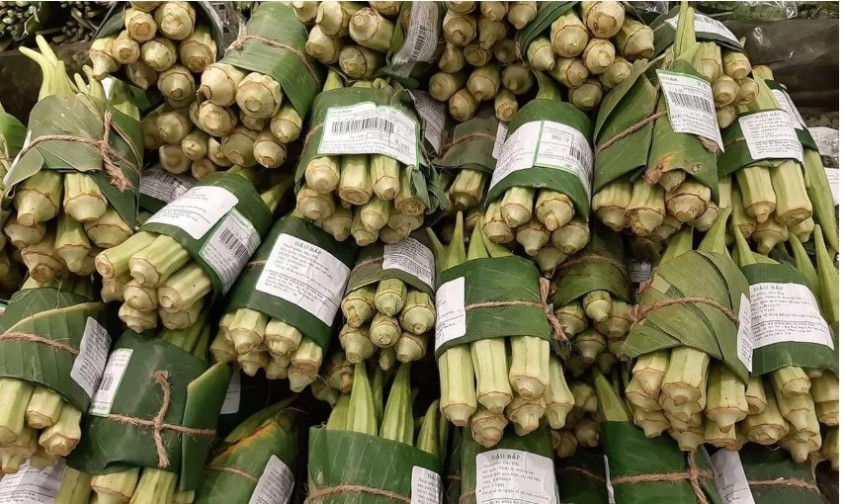 “This is part of our plan to do something about plastic waste, and we hope we can use that idea for fresh meat as well,” said the supermarkets in Vietnam. Customers are excited: “When I see vegetables in these beautiful banana leaves, I’m more willing to buy larger quantities. I think this initiative will help the locals better protect the environment, “says one customer.

Many consumers here in Europe no longer want plastic packaging. Supermarkets and discounters are currently campaigning with numerous actions against plastic waste. Great!! thinks the consumer, but especially carrots and apples cost unpacked more than the comparison product in plastic packaging.

My comment: Some countries are really doing something to save the climate factually and with simple means! Although they are poor countries and not European.
We do not have bananas in Europe, but we have paper. Paper bags are available in most supermarkets in Germany so the customers can pack their food environmentally friendly.

And here is the problem!

Most do not do, plastic packaging is more comfortable and uncomplicated!
Measures must always come from the top and as a law, not as a voluntary alternative.
Because the climate problem is serious, very serious, and therefore can not be left to the free will of each individual.

So far, and despite 100,000 demonstrators at the strike demonstration in Berlin, we  remain patriotic on our German national sport: outrage!

The topic is on everyone’s lips, wich really is nothing other than to speak about FACTS:
Plastic is to blame
Factory farming is to blame,
Cars are to blame
Forest fire is to blame …
and nobody sees himself responsible for at least one climate killer.

An army of propaganda as a climate savior has suddenly appeared.
Some useless politicians think climate rescue is good, and a lot of unsuspecting but enthusiastic demonstrators are hoping this rescue will be through parade demos. Most do not even know what climate is and confuse it with weather.

Mass animal husbandry as a climate killer No. 1 is deliberately not addressed, only these militant vegans do it … bad, right? The outraged environmentalists are currently concerned with the Deus ex machina Greta Thunberg, the icon of the climate hysterics, whether she will finally be pronounced as saints or at least receive the Nobel Prize.

Of course, Greta will get a Nobel Prize.
Even Obama got it.