What happens to the many breeding animals that are exported from Germany to the world? They land – for example – in Qatar – by plane. Qatar is one of the richest countries in the world, but relies on imports for food. Now the little emirate wants to be self-sufficient. No matter what it costs. Especially for the animals!

“This is pretty much the last place in the world where you would build a dairy farm,” says Peter Weltevreden. He must know, because Weltevreden is the boss of Baladna, the most extraordinary cow stall in the world. The company is preparing to provide the desert state of Qatar with milk and dairy products.

The desire for self-sufficiency has a serious background: Saudi Arabia and the neighboring Emirates of Dubai and Abu Dhabi – traditionally Qatar’s major trading partners – accuse the Qatari of supporting terrorism and seeking proximity to Shiite Iran. In mid-2017, Saudi Arabia closed the border and cut the emirate off its traditional supply routes. Other countries in the Sunni-Arab world joined the boycott. Procuring food has suddenly become a national challenge for the richest country in the world.

Especially dairy products were scarce. They were delivered almost exclusively from Saudi Arabia. Every day, 400 tons of yoghurt, milk and cheese crossed the border.

In the future, 20,000 cows will be responsible for milk, yoghurt and meat “made in Quatar”. The first 4,000 cows were flown in without further ado. Now the remaining cows are delivered by ship, Black Holsteiners cows from all over the world. The food is also brought by ship, the water prepared for the animal. A gigantic effort. A muscle game. And part of a larger plan for Qatar to build alternative industries to the lucrative gas business.  Most of the Holsteiner Frisians are from the USA; there were not many in Europe, that’s what the company says.

Livestock at 50 degrees outside temperature sounds bizarre. But farms like Baladna are nothing new in the Middle East. Everything is imported, including the professionals. Water is recycled. The stables be cooled.

“The special tunnel ventilation system has been specially designed for us,” says Ramez Al-Khayyat, owner of Baldana Farm, “as well as the water mist cooling system that controls the climate – something that is nowhere else in the world.” The air conditioning provides 25 degrees, fans exude a slight breeze in the halls. “The animals will be better off here than in Europe”, so his analysis.

And now , cattle from Germany should prevent a food crisis in the Gulf of Qatar. Although the first Holsteiner cows were supplied by a Hungarian dealer, industry experts know that they are originally from Germany.
But in northern Germany, no breeding cattle association currently wants to come out to Qatar as a current or future cattle supplier. “We have no contacts to Qatar and no other customers in Arabia,” says a spokeswoman for the cattle breeding association Schleswig-Holstein in Germany.

Edmund Haferbeck, agricultural expert of the animal protection organization PETA, describes the cow connection as “completely wrong and meaningless”. For one thing, the animals would have been carted to the airports through half of Europe; on the other hand, Qatar has neither the know-how for cattle breeding nor the climatic and holding possibilities.

“If I hear that the Qatarians have European animal husbandry standards, it is more of a cause for concern than reassurance,” says the PETA man. “I even believe that there is not even an animal protection law in Qatar.” Completely nonsensical is the action anyway, says Haferbeck, because many people in Arabia, like Asians, lack an enzyme in the body that can process dairy products”!

My comment: An end to the blockade is not in sight. But instead of the planned isolation, it seems to bring Qatar economic reforms.
Although Qatar is small, has become extremely rich through the trade in liquefied gas from the Gulf. With the import of cows Qatar wants to prove (in addition to other political aspects) that the country can provide itself.

These cows in these mega stables will almost certainly never put a hoof in the desert in their  life because cows should get as little upset as possible to give them as much milk as possible.

They will do what cows all over the world and in any farm do: eat, sleep, calve, give milk.
Heat, embers and gerbils are a potential source of excitement. Everything is obviously kept sterile and eerie, as if they were not live beings.

The animals in the factories here in Europe are not better, they are even worse.

But the air-conditioned mega stables with suffering animals in the middle of nowhere are no progress in the factories of slavery.

“It is not larger, cleaner cages that justice demands…but empty cages, the total eradication of these barbarous practices” (Tom Regan)

🐷You’ve heard of sow stalls, but have you heard of boar stalls?

In an unseen facet of pig farming, boars are kept in small stalls all their lives, only briefly being released for semen collection a couple of times a week.

Please share Boe’s story.
Stay tuned for the full investigation of this facility.

From my collection – Lowland Gorilla 1999.

This is the real circle of life for most lions in South Africa. 🦁
Sign our petition to ensure South Africa’s lions are born free and stay wild: https://t.co/caghvOQPbj pic.twitter.com/94guTq2uKZ 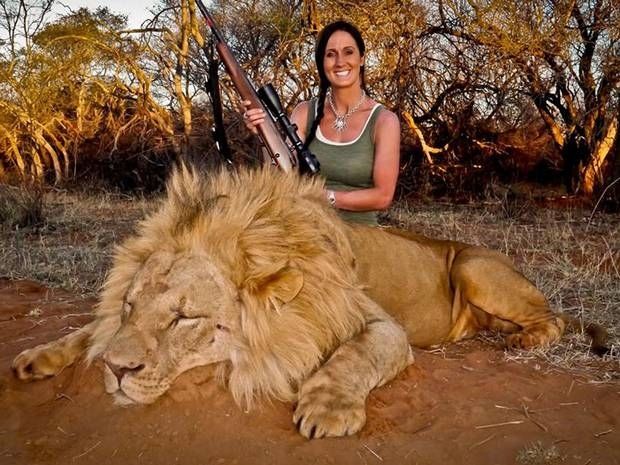