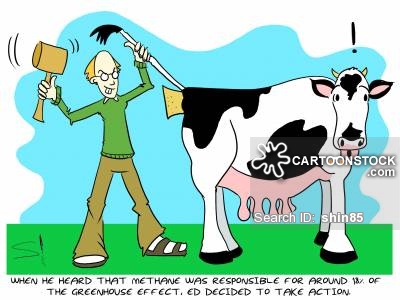 Farming livestock – cattle, sheep, goats, pigs and chickens – contributes around 6 billion tonnes of greenhouse gases (carbon dioxide, methane and nitrous oxide) to the atmosphere each year. While estimates vary, this could represent up to 18% of global emissions.

How does livestock cause pollution?

And their wind and manure emit more than one third of emissions of another, methane, which warms the world 20 times faster than carbon dioxide. Livestock also produces more than 100 other polluting gases, including more than two-thirds of the world’s emissions of ammonia, one of the main causes of acid rain. 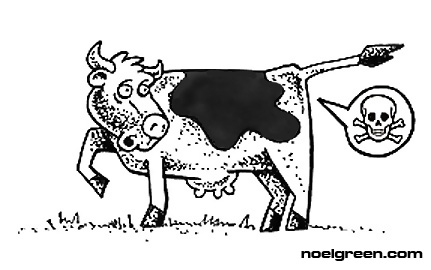 How does livestock contribute to greenhouse gases?

A cow does on overage release between 70 and 120 kg of Methane per year. Methane is a greenhouse gas like carbon dioxide (CO2). But the negative effect on the climate of Methane is 23 times higher than the effect of CO2. … Cattle-breeding is taking a major factor for these greenhouse gas emissions according to FAO.

How does animal manure pollute the air?

Stored for long periods of time in giant tanks or lagoons, the animal waste decomposes and pollutes the air with hundreds of different gases. … Hydrogen sulfide, methane, ammonia, and carbon dioxide are the major hazardous gases produced by decomposing manure.

How does meat production affect the environment?

Air pollution’s effect on human respiratory health. Meat production is one of the leading causes of greenhouse gas emissions and other particulate matter pollution in the atmosphere. … That prolonged exposure to airborne animal particulate, such as swine dust, induces a large influx of inflammatory cells into the airways …

Do cows pollute as much as cars?

A significant portion of these emissions come from methane, which, in terms of its contribution to global warming, is 23 times more powerful than carbon dioxide. … The world’s 1.5 billion cows and billions of other grazing animals emit dozens of polluting gases, including lots of methane. 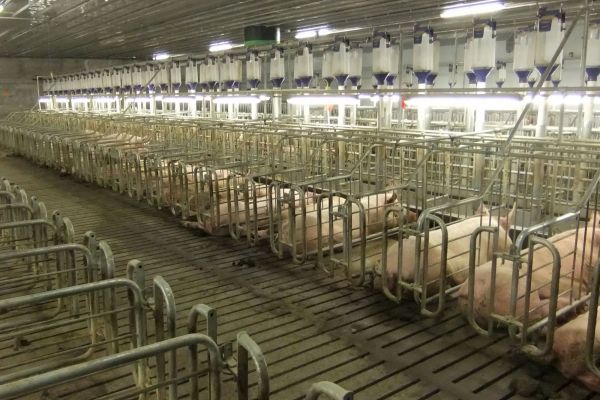 How much pollution does factory farming produce?

Factory farms typically concentrate tens or hundreds of thousands of animals in one area, and a large operation can produce as much excrement as a small city. According to the EPA, “A single dairy cow produces about 120 pounds of wet manure per day, which is equivalent to the waste produced by 20–40 people.” 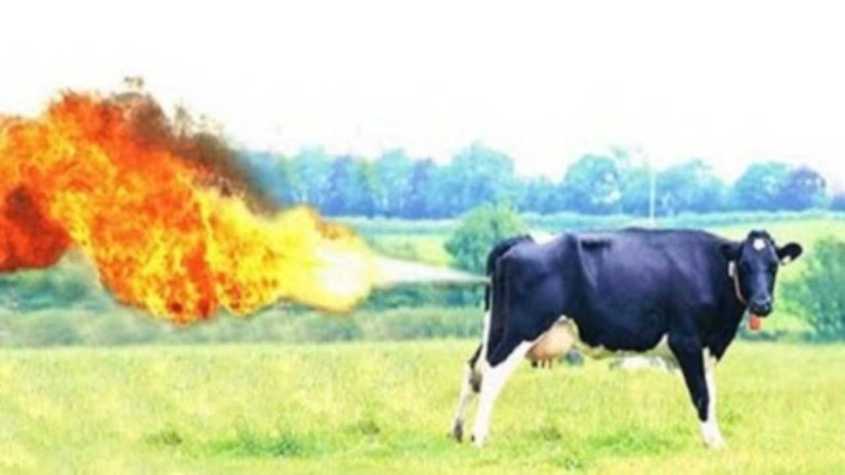 Much like humans, when they eat, gas builds up inside of their guts and has to be expelled. (See Why Beans Make You Fart) Cows fart and burp… a lot. The result is a large amount of methane being introduced into the atmosphere.