Three employees of the Max Planck Institute in Tübingen are facing trial on January 7, 2019 for alleged animal abuse to monkeys.  They should have euthanized the animals instead of continue to experiment on them. 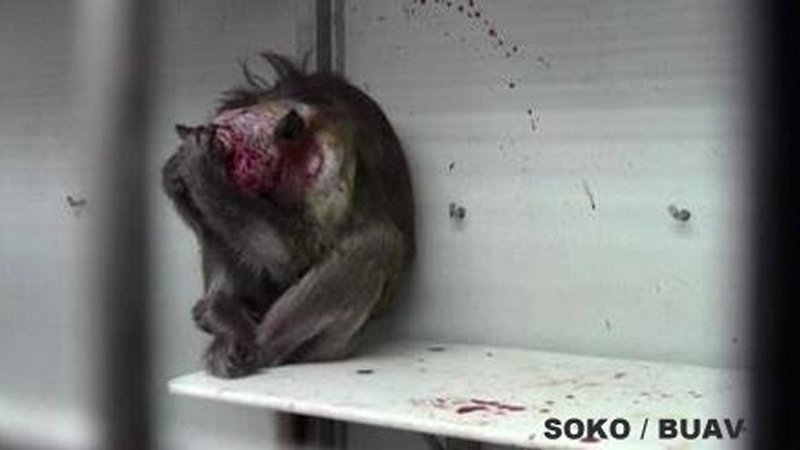 At the Max Planck Institute for Biological Cybernetics, brain research was conducted with monkeys.
Animal rights activists from SOKO Organization had filmed with a hidden camera in the lab – for example, a blood-smeared monkey – and filed charges against employees. Meanwhile, the experiments with monkeys were terminated at the Institute – according to the responsible researcher Nikos Logothetis, because he had no support from his colleagues.

Accordingly, the prelude to the trial is scheduled for 7 January 2019. The prosecution accuses the scientists that they have not euthanized several monkeys, although they knew that the experimental animals suffer unnecessarily longer. Among the defendants is the director of the Tübingen Institute, Professor Nikos Logothetis. The scientists had received penalties for this. Because they did not accept it, it comes from January 7 to the process. 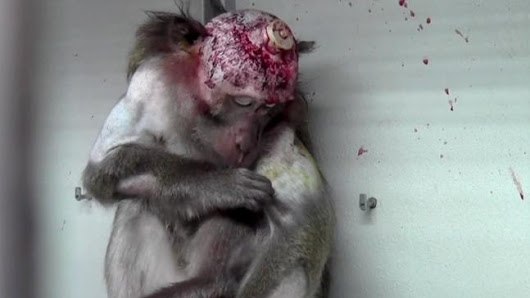 The accusations against the internationally renowned researcher Logothetis have worried among scientists worldwide. The Max Planck Society in Munich had withdrawn the monkey experiments from Logothetis. These have now been finished. Five days are scheduled for the trial. So far, eight witnesses are invited.

Logothetis is currently not allowed to conduct any animal testing and guidance, as a spokeswoman announced on Wednesday. He has already declared in 2015, after the allegations become known, to stop attempts on monkeys.

Quote from the Face book page of the SOKO organization:

“This has never happened before!
Three top animal experimenters for animal cruelty to monkeys in court.
It starts in January.

2013-2014 we filmed undercover at the MPI Tübingen.
Three years campaign with countless demos and actions.

My comment: Yes! A trial against renowned laboratory sadists happened for the first time in Germany, the activist Friedrich Mülln is right.
The public is finally informed, many interviews are running on well-known TV stations, and the press is getting along.
It is a bitter blow against this criminal laboratory industry.
We hope and keep fighting.