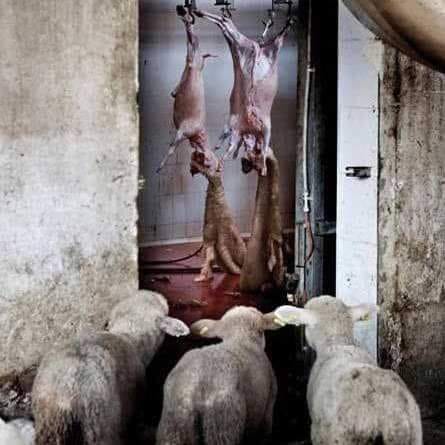 We tried, and we believed until the last day that we would make it at least to a fair punishment.
When 70,000 beings are dragged to Kuwait for 18 days under murderous temperatures with minimal livelihoods, the question arises automatically:

who bears the responsibility for this crime? what could be a just punishment?

We accompanied this coffin from the satellite every day, and that gave us the feeling of being with the sufferer.
In their last, agonizing days.

We did not have the right to file a complaint against the Romanian Ministry or the transport company as it should.
We only do an investigative work on the rights of animals from this blog, we are not an association nor an organization.
This would be justified by other organizations or Eurogroups, who have very quickly lost the interest in this death procession of the 70,000 sheep to Kuwait. 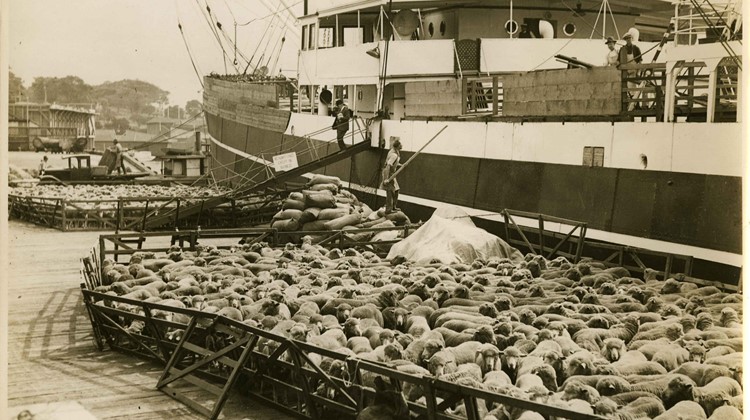 We were the first to report on Romania’s violation oagains the EU Animal Transport Act.
And leave this vile battlefield last.
Sad as never before.
For two reasons.

Because we could not stop this death journey from the beginning, in the port of Midia.
This was the fate of animals already sealed.
And on the other hand, because we could not count on the help of any organization, Eurogroup or association; all these had given up these 70.000 beings, the case “Midia” made for the media and animal rights sides only on the first day a headline, for all others was the transport to Kuwait a hopeless case, just like any animal transport.

Nobody can imagine what the 70,000 sheep on a sea coffin under the Kuwaiti flag has suffered.

And while we believe that our day-to-day experiences of suffering animals harden us, in this particular case we reach the limit of emotional explosion, hate those who caused the tragedy, and those who ignored this tragedy .

At the latest since the case of “Midia” we know that the EU is not there for the animals, but for those who do business with animals.
But we have learned something else, too:
Those who fight alone in animal welfare, has no chance to achieve even minimal benefit for the animals.
The fight against corrupt politicians and the criminal animal industry is a collective struggle.

So we can call the tragedy of “Midia” a collective failure!

One thought on “The “Al Shuwaikh” tragedy: a collective failure”