Brutal sterilization of city pigeons in Brussels without anesthesia!

In the capital of the EU Parliament, in the middle of the 21st century animals are sterilized without anesthesia, reminiscent of middle age!

How ice cold and dulled must be “veterinarians” to do something unbelievably painful, even cruel to these peaceful, absolutely defenseless animals! This is also practiced, as can be seen, completely without empathy and routinely coarse, in rows, as if it were any objects.
And without any disinfection, with rubber rings brutally and painfully fixed on feet and wings!

Would it bother these people if the cruelly maltreated pigeons could scream?

Do these “doctors / veterinarians” and those responsible for these barbarians want to explain that the pigeons do not suffer any HELL QUALITIES and are not completely traumatized and painfully paralyzed and frightened after this vile “surgery” ???

It’s unbelievable how much rudeness is drilled and poked around in the deep, open wounds of non-anesthetized animals, and fallopian tubes or whatever are simply pulled out and torn.

The fact that the feathers have already been plucked out in the required place before is the most “harmless” part of this clearly conscious, disgusting animal cruelty in this incredibly painful procedure, which is carried out with the utmost ignorance!

HOW is it possible that such a thing is obviously allowed in Belgium without any contradiction?
WHY will not something be done against the pigeon breeders, who are the perpetrators of the problems, who also demand torments and abnormal “sporting” excellence from the animals?

The so-called “pigeon sport” is one of the most perverted, torturous “sports” that would have to be banned immediately across the EU. (We already reported about it, here is the link: https://serbiananimalsvoice.com/2018/05/27/pigeon-races-are-not-romantic-and-not-athletic-they-are-animal-cruelty-death-and-money-making/)

What an impudence to call such a thing “sport!! because the breeders themselves, except for money and premiums for this disgusting “sport” to cash, are absolutely unable to do anything else important for the animals.

WHAT happens to the tortured pigeons and their deep open wounds afterwards? It is polluted and is operated under bad hygienic conditions, so that subsequent infections in wounds can not be excluded. In these, the pigeons on the street can die painfully. Are the severely abused and suffering animals simply left to their fate ???

Do they get anything against the murderous pain, at least after this martyrdom? Probably not even that!
In Brussels, as the video shows, there seems to be no animal welfare and animal welfare ethics.

That must not remain uncommented. That can not be without reaction!

Let’s call for an immediate stop to this madness!

We have made a simple but meaningful letter that anyone can send to these addresses:

we too are appalled that such a brutal anesthetic sterilization on the city pigeons in Brussels is allowed!
In the capital of the European Parliament, in the 21st century, no medieval practices on animals should be used.
How is something like this possible?! Who is responsible for such barbarism?
Please ensure that the stun-free sterilization of city doves is stopped immediately and that more humane, civilized, contemporary alternatives are used!

My comment: Apparently in Brussels a clear animal cruelty and even in absolutely legal form is operated!
Thousand of pigeons are bred in farms for racing.
Therefore, they are regularly “trained” for the race:
The animals are brought away from their pigeon house for over a thousand kilometers.
Because pigeons have an extremely strong sense of family and are extremely loyal animals, they are desperate to find their way back to their family as soon as possible.

In the pigeons races 50% of the pigeons do not come back. These losses are always factored in for profit!
Those who do not come back to the dovecote die painfully from dehydration, exhaustion, or injury, or are stranded in cities where they lead a sorrowful life and are sterilized by Mengeles without anesthesia.
And all this happens legally, and with the blessing of the Brussel-EU!
Further proof that Brussels is slowly becoming a horror cabinet for animals.

To read the full edition of the 2/8 editions of the newsletter, click on the following: 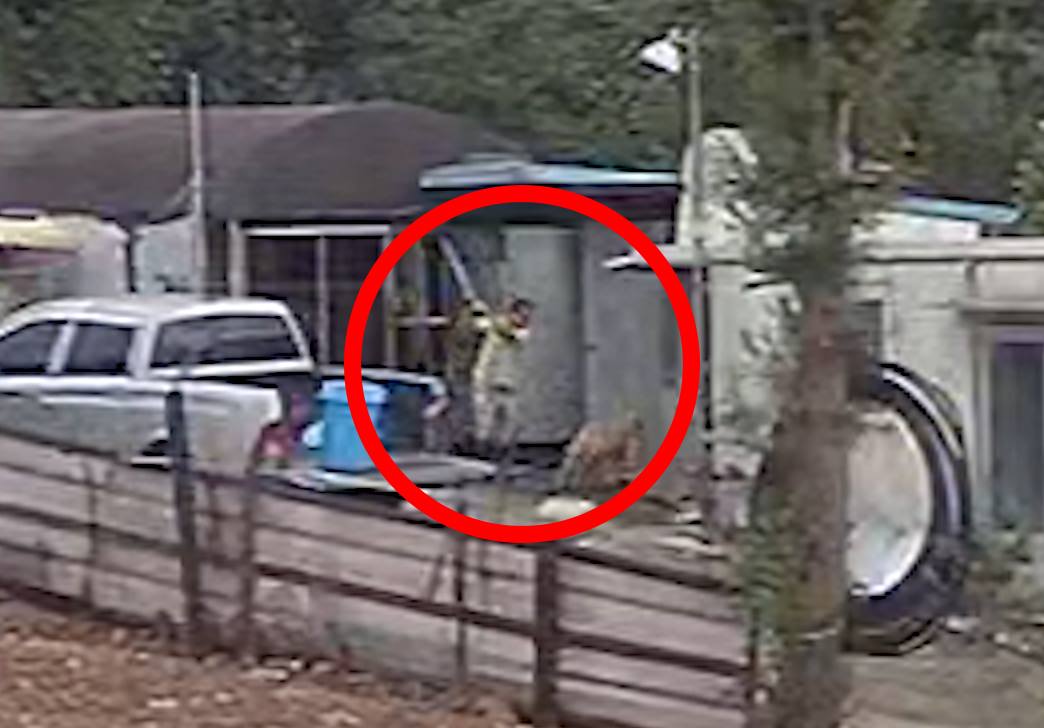 Dog butcher in Tongyeong, South Korea is daily bludgeoning dogs to death in front of other terrified dogs and the local government authority is doing nothing about it. This video is not a replay of same clip over and over. Each of these were recorded at different times. This psychopath criminal has 40 to 50 dogs in his farm and the dogs are killed in this horrific way. This is a violation of the Animal Protection Act. We want the city of Tongyeong to punish this criminal and shut down the hellhole dog farm/slaughterhouse immediately. Please sign and share!

Click on the top link for petitions and further actions.

The Al Shuwaikh has now docked at Hamad port in Qatar.

Vessel AL SHUWAIKH is a Livestock Carrier built in the mid 1980s and currently sailing under the flag of Kuwait.

Current destination of AL SHUWAIKH is HAMAD (Qatar) and the estimated time of arrival (ETA) is Aug 3, 03:00.

For more on Hamad port – https://en.wikipedia.org/wiki/Hamad_Port

What a history of vessel names it has had; why – things to hide ??