This is the dirty secret they do not want you to know.

For over 40 years, Animal Liberation has been published. Such transparency is the only way consumers can align their morals with their actions.

Without it, informed and compassionate choices would be impossible.

In general, Australians care about animals and how they are treated. To make their own products by claiming to be “strict welfare policies” and using words like “humane” to sanitize the horrors of slaughter.

Yet, they never actually show what this means. This is where we come in.

The following exposé shows what happens to unwanted dairy calves at the award-winning, inner-Melbourne slaughterhouse, Cedar Meats. Animal Liberation NSW and Leaked.com.au received the footage anonymously and is currently being reviewed by the relevant authorities.

Animal Liberation and leaked.com.au follow the paddock to plate process of the Dairy Industry in Australia to bring the second dairy exposé to dropdairy.com.au.

With every dairy purchase, spare a moment to think about who the milk was intended for.

Featured is an exclusive look at inner-Melbourne abattoir, Cedar Meats.

Cedar Meats is an award-winning, globally recognised and trusted company which produces “one of the most demanded product brands in the small stock industry.”

It is evident in this footage that Cedar Meats is conducting illegal stunning practices on these calves. The AMIC (Australian Meat Industry Council) regulations state that while using electrical prongs for stunning, all calves must be stunned for at least 3 seconds at 1 amp and around the head only to ensure unconsciousness.

The prongs should also never penetrate the skin. This footage from Cedar Meats shows calves being stunned for less than a second in many instances, the prongs jabbed in the face, on the neck upside-down and with the prongs penetrating the body.

For example, Switzerland would fit this area three times.
They hold 185,000 cattle and sell meat to Japan, the US and Southeast Asia.

After a month-long “sale battle”, the S. Kidman & Co. farm, with 185,000 cattle and a total area of 10 million hectares,was sold to the Australian billionaire Gina Rinehart and the Chinese investor group Shanghai Creed in 2016 for approximately 243 million euros. The new owners want to buy another 20,000 cattle.

In 2018, the Consolidated Pastoral Company (CPC), owned by British investment company Terra Firma, was also up for sale.

It includes 16 cattle farms with almost 400,000 animals including about 5.5 million ha of land.
And just when such mega-deals come to the public, then, the extent of modern slavery makes us, Europeans, speechless. 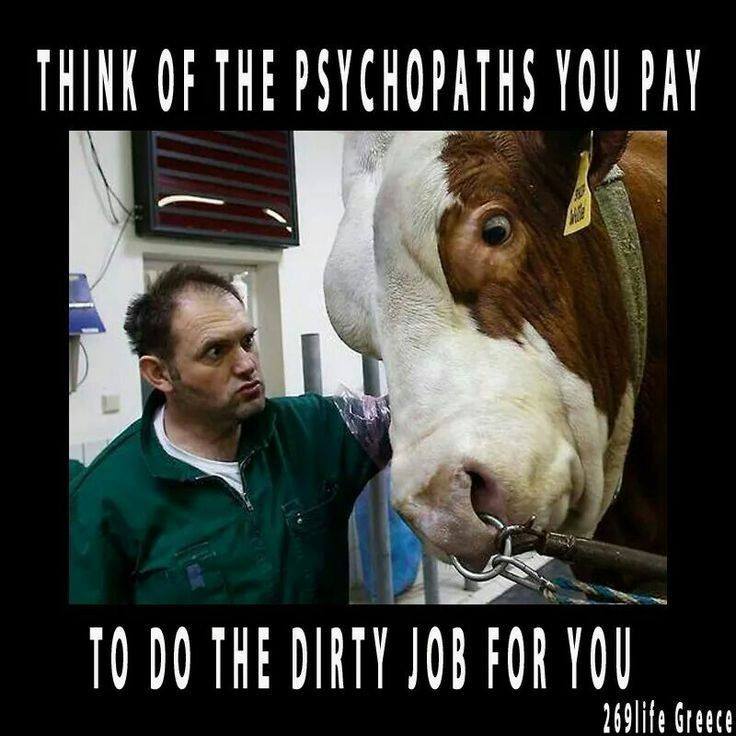 One thought on “Australia: the land of cattle barons”