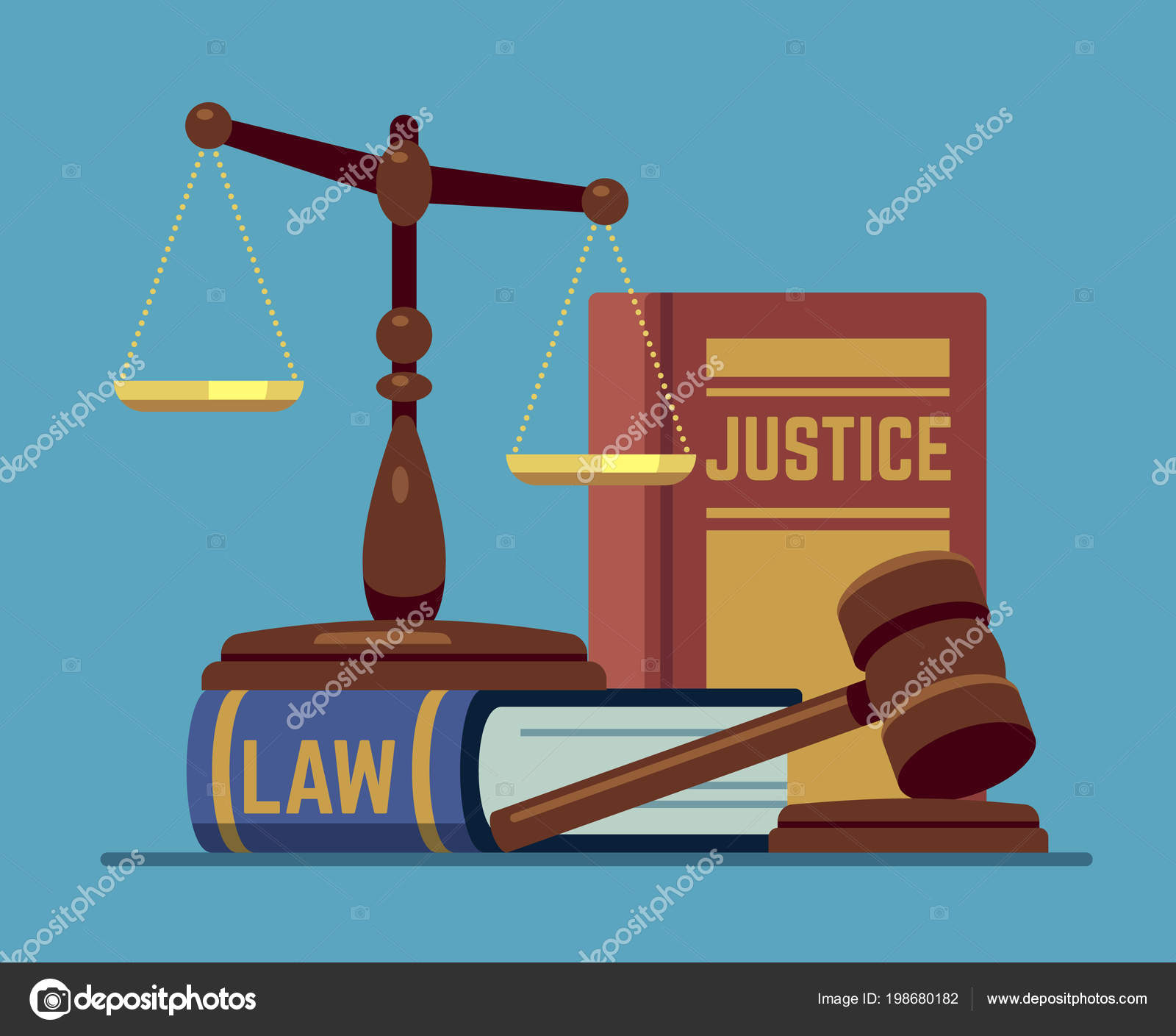 The Scottish Government has strengthened its Animal Health and Welfare (Scotland) Act 2006 by introducing several new measures, including upping the maximum prison sentence for the most serious animal welfare crimes from one to five years.

The Government has also introduced an unlimited fine and raised the maximum penalties for some wildlife offenses. In addition, it will enforce ‘Finn’s Law’ — which is already being implemented in England and Wales — to toughen protection for service animals.

The changes were announced in the country’s Programme for Government, which states: “The Bill will also provide powers to make regulations for fixed penalty notices in relation to animal welfare offenses and provides a new process to allow animals that have been taken into possession on welfare grounds to be sold or rehomed without the need for a court order.” This aims to decrease the time that animals involved in lengthy court cases will have to wait to find new homes.

The Government says it is continuing work to protect the welfare of animals in Scotland and is recruiting members to its interim Scottish Animal Welfare Commission to provide advice on the welfare of sentient animals. It is also planning to launch a media campaign to put an end to the barbaric and cruel puppy farming trade.

“The positives this will bring to animal welfare in Scotland are genuinely transformational. From the thousands of court cases we’ve been involved in, its evident sentencing is wildly inconsistent,” says Mike Flynn, chief superintendent of the Scottish SPCA, which welcomes the move. “A number of Sheriffs have recently stated that they thought their current powers were inadequate. It’s clear that the courts would benefit from the ability to hand down lengthier custodial sentences to protect animals and deter other people from acts of mistreatment.”

“For years, we have worked hard to reform animal welfare legislation with MSPs and Government officials,” adds Scottish SPCA chief executive, Kirsteen Campbell. “Credit must go to the Scottish Government for identifying the need for reform, taking on board both the invaluable expertise of the Scottish SPCA and our partners and the overwhelming public support for this and acting on it.”