WAV Comment – thank god we have these researchers. Who would guess that eating crude oil is bad for birds, or that birds don’t like captivity – I would never have deduced that. Louisiana State University is obviously at the cutting edge of research when it comes to findings such as this. How much is this so called ‘research’ costing, we ask ? – I think we knew that oil was bad for birds ! 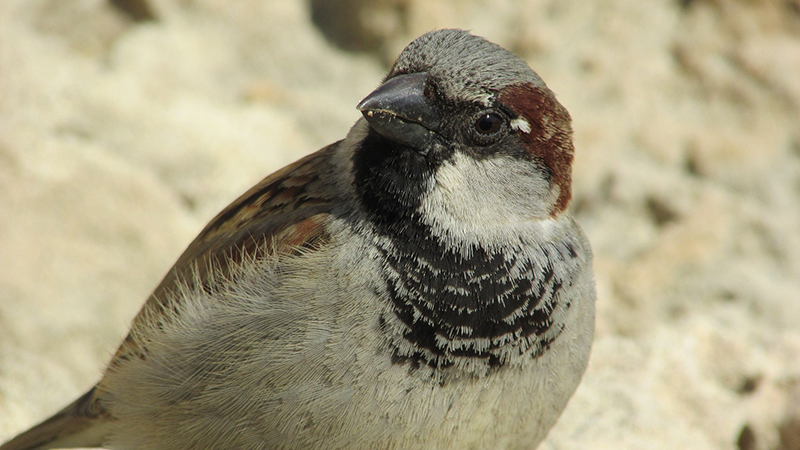 Lattin, whose ongoing illumination of the obvious is unsurpassed, recently published a paper describing an experiment that she performed while at Yale University. She captured 21 songbirds and subjected them to both acute and long-term trauma.

The birds, who are naturally highly social, were housed alone in cages, restrained in cloth bags for 30 minutes at a time to induce acute stress, and held in captivity for at least eight weeks before being killed. Some were also given painful injections and further stressed when forced to undergo anesthesia, which involved additional restraint and injections. Wild animals, who are unused to handling, are particularly sensitive to the distressing and disorienting effects of anesthetics.

This groundbreaking discovery, on par with “water is wet,” makes her once again the winner of today’s “No Duh” Award.

Take action below to urge Louisiana State University, where Lattin now works, to stop her from continuing these twisted and useless experiments on its campus: