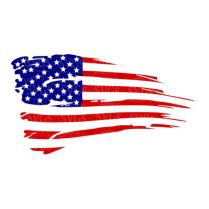 The U.S. House of Representatives recently voted to permanently ban offshore drilling in the Pacific, Atlantic, and eastern Gulf of Mexico. Both bills passed and are on their way to the Senate.

If passed, this legislation will be an incredible victory for marine wildlife and ocean ecosystems. Offshore drilling causes habitat destruction, ocean acidification, and oil spills, resulting in immense loss of wildlife and damage to coastal communities.

Mark, we need your help to thwart President Trump’s plans for expanded offshore oil drilling. Will you email your Senators today and urge them to pass this critical legislation? 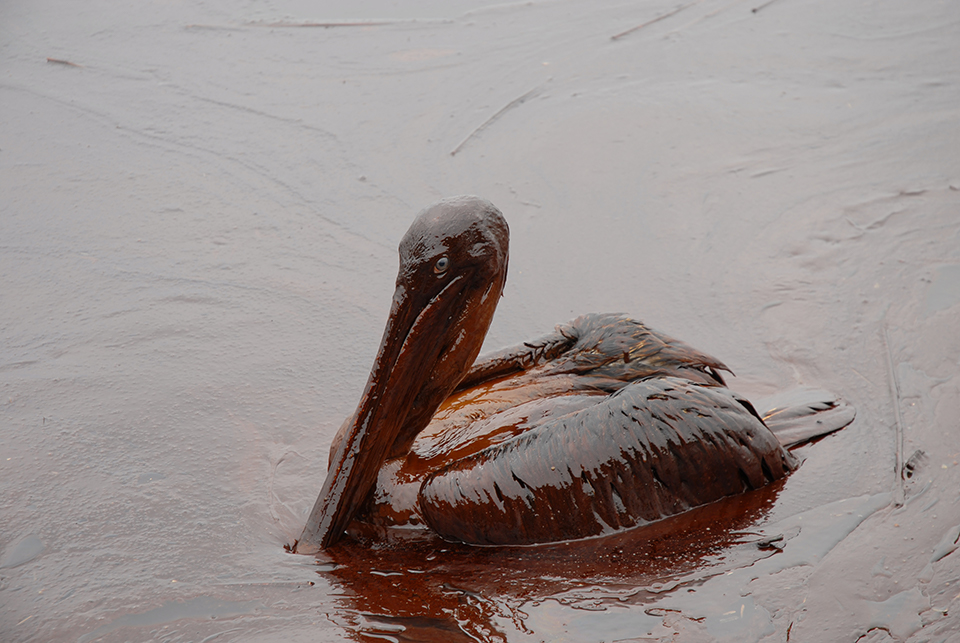 Our diverse marine ecosystems are already imperiled as a result of human-driven climate change. We cannot let the Trump administration continue to expand offshore drilling – to the benefit of the oil industry and huge detriment of wildlife, and indeed all life – and increase the burning of fossil fuels at a time when we need to be curbing use dramatically to slow the climate crisis.

Marine wildlife, including endangered sea turtles, dolphins, whales and sea birds, will continue to be injured and killed senselessly if we don’t put a stop to President Trump’s plans to expand offshore drilling.

Please, urge your Senators to act NOW for marine wildlife … for our irreplaceable oceans … and for our future generations. Tell your Senators to vote YES on H.R. 205 and H.R. 1941, and enact a permanent ban on offshore drilling in nearly all U.S. waters.

For the oceans that sustain us all,

He then asks what violation action is being taken by the EU regarding the 70,000 sheep exported recently from Romania (EU) to Kuwait and Iran in temperatures which do not comply with EU Reg 1/2005 on the welfare of animals during transport.

The man on the phone cannot find anything or provide answers regarding this. He takes Marks contact details and assures that they will ask EU authorities for updates on the situation.

We now wait to hear back via e mail from the EU to find out what, if anything, has happened. We actually doubt if anything at all has taken place. Regards Mark.

WAV Comment _ All looks good on paper – but we still have had no action taken against Romania about the 70,000 sheep they exported in conditions which were NON COMPLIANT with EU Animal Transport Regulations.  Words are one thing, action is another.

Animals are loyal to us, thankful, honest!
We love animals and stay true to them, they are worth it!

Beef and Dairy industry to collapse by 2030

McDonalds Launches Beyond Burgers this week

Trader Joe to debut its own Vegan Burgers