Imagine living your entire life in a tiny wire cage, only to be killed and turned into a bizarre scarf. Imagine having a metal rod shoved up your va#ina or a@s, and then electrocuted to death… if not killed, you’d be dismembered and skinned alive. Fur is absolutely disgusting. pic.twitter.com/3FT88GoguT

We are delighted to launch our new campaign to kick fur off campus by unveiling a database of UK fashion college policies towards the use of fur.

Using Freedom of Information requests, Respect for Animals has contacted every university in the country running fashion courses, regarding the use of real fur and what, if any, policies are in place on the subject. This includes both the use of fur as a material by students and any co-operation agreements with sections of the fur trade.

The responses have been collated and published on our website, with each university given a degree-style grading according to their position in the use of real fur: the best colleges (those refusing the use of real fur backed up with a formal fur-free policy) receive a ‘First’, while other institutions receive a grading accordingly: 2.1, 2.2, 3rd and the worst rating, which is a FAIL.

Many people have a moral objection to the use of fur in fashion and this resource will allow potential students to make a fully compassionate and principled decision about their education and future careers.

More information, including access to the database, can be found here: http://www.respectforanimals.org/fur-free-fashion-courses/  .

“The morally abhorrent fur trade must be consigned to the dustbin of history. There is no need for fashion courses to continue to use this product of cruelty, or to take blood money from the fur trade. Thankfully, many university departments have told the fur trade where to go, but there are others who continue to work with this morally bankrupt industry.

The future of fashion is fur-free. The fur industry has never improved animal welfare and never will. Meanwhile, fashion that rejects real fur continues to innovate in the most exciting ways- just look at Stella McCartney’s latest collection unveiled in Paris.”

Overall, the markets are relatively neat and all animals get at least water and food. There are shadows in all paddocks and the fans are running. Most animals come from the region – but today we also find sheep from Romania!

In the past, Australian sheep were sold here instead. But since this year, Australia has at least during the hot summer months, an export ban in the Middle East pronounced. But what is the EU and its member states doing? Instead of following the example of Australia, EU countries – such as For example, Romania -use this “gap” and export their animals to the Middle East. Europe should be ashamed!

We are shocked by the condition of the Romanian sheep: they are extremely dirty from top to bottom, their fur is completely stuck to excrement. Some sheep cough or have nasal discharge. The heat and high humidity make them even harder to manage. Some pant with their mouths open or lie exhausted on the ground.
We do not want to imagine under what bad conditions Liviu and the other sheep were transported by ship from Romania, that they look so dirty and miserable.

Adding to all the suffering, there is another paradox: actually, the sheep do not want anyone here. They are later sold off as “cheap meat” for the guest workers, which does not even cost a third of the price that is demand for local sheep.

We complain against the EU and its Member States, which once again failed to ban animal transport at least during the hot months. Instead, they seek profit at any cost, throwing any ethics overboard.

In the EU idiots or corrupt have the say.
Disgusting and incompetent at the same time is this EU gang and its servants.
We pay these to legally and deliberately demand the crimes of the meat mafia.
And in shame they are all the same.
They insult our intelligence, our empathy, our understanding of the law, they despise us, they ignore us, they cheat us.
They take from the idea of ​​animal welfare and the legally recognized animal rights, every validity, every power.
They repeat the ridiculous farce, they can not do anything.
We mean, they do not want to, but both are a valid reason to abolish this gang.
The EU must be abolished, the EU has not improved in the least, it pulls itself into EUXIT every day.

But this precious natural resource is threatened by a massive copper mine. Will you speak up for Oak Flat?

The Rio Tinto mining company wants to excavate a massive underground mine that would leave a crater more than 2 miles wide and 1,000 feet deep, destroying sacred sites and recreation areas.

The company’s insatiable groundwater pumping would drain the regional aquifer and dry up nearby Ga’an Canyon, another sacred site that’s also critically important to the region’s wildlife.

The Tonto National Forest is taking comments from the public on the environmental impact statement for the mine. Now’s the time to raise your voice to protect sacred sites and public lands that will be destroyed by this colossal boondoggle. 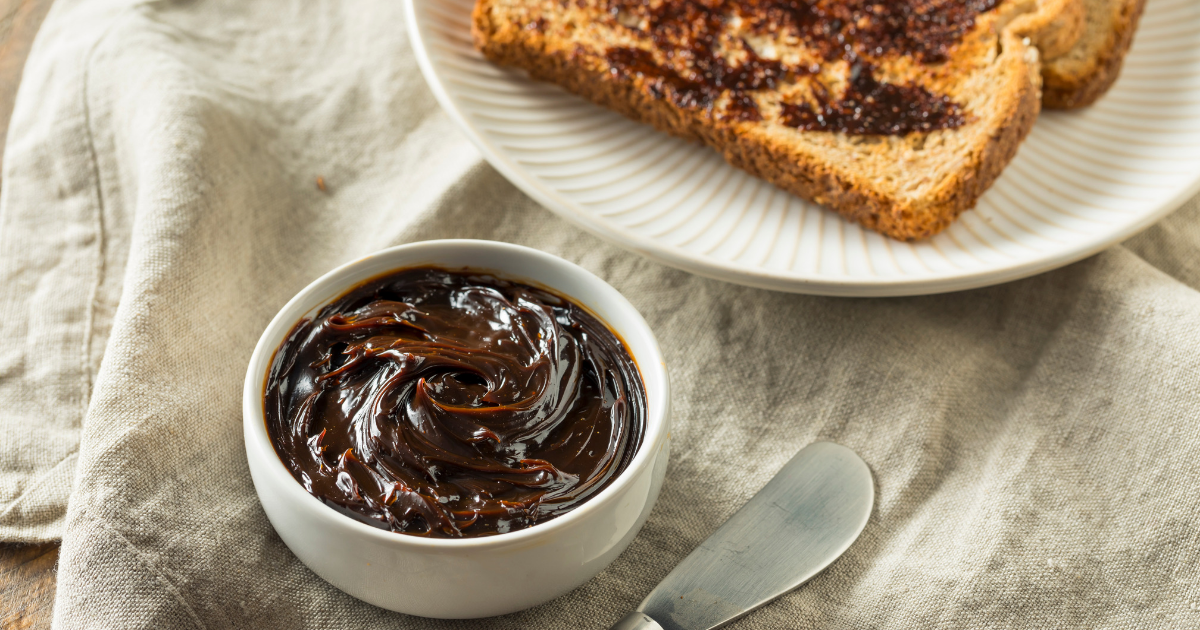 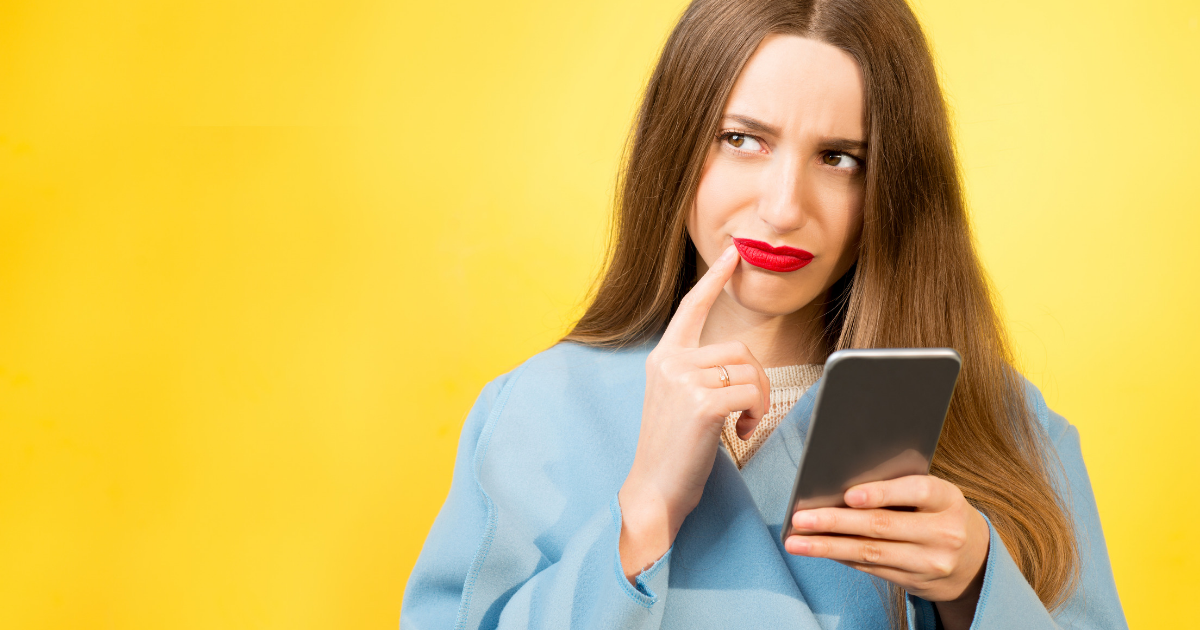 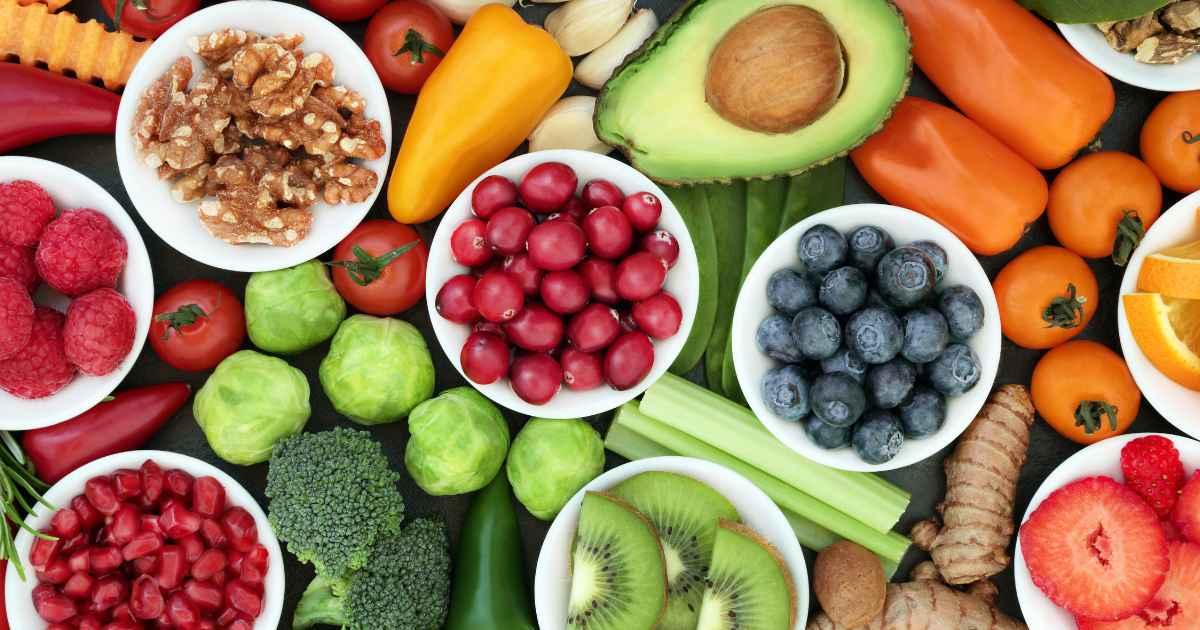 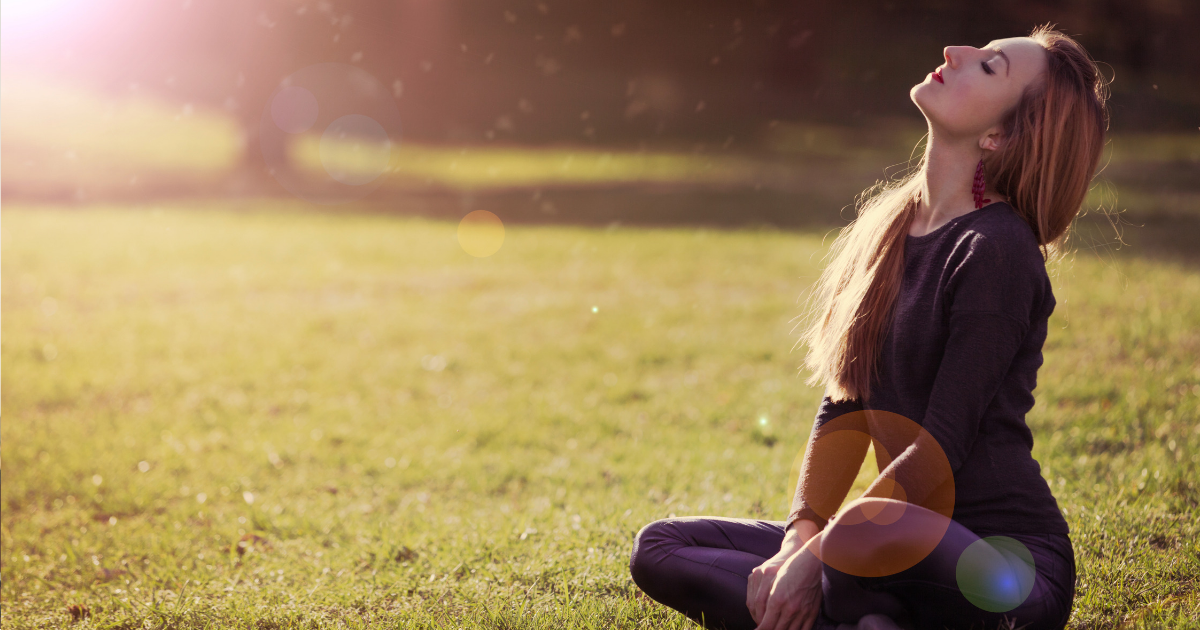 Anthocyanins are responsible for the bright red, blue and purple colour of many fruits, vegetables and flowers. They have strong antioxidant and anti-inflammatory properties, and have been linked to lower risk of heart disease and even cancer. They tend to be concentrated in the skin of fruits but berries that have brightly coloured flesh such as strawberries, blackberries or raspberries, contain more.

An orangutan female must be moved from the former Buenos Aires Zoo to an apes rescue center in the United States. The court awarded the animal the rights of a “non-human person”, the release is mandatory.

At the request of the Argentine judiciary, orangutan lady Sandra moves to the United States.
A court in Buenos Aires awarded the animal the rights of a “non-human person”, so their release is mandatory. The animal was already taken to Dallas by direct flight – but not as a passenger, but in the cargo hold.

Sandra had made it famous. She was born in 1986 in the Rostock Zoo and brought to Argentina in 1994. Animal rights activists fought for their release in 2014 because the monkey lady suffered an “unjustified imprisonment” at the zoo in Buenos Aires.

Although it is not biologically identical with humans, it would be psychologically just like people under captivity. Orangutan Lady Sandra was the first “animal” to be awarded the “habeas corpus right”. In freedom, she would be happier, argued the animal rights activists – and got right. The judgment allowed the monkey with the rights of a “nonhuman person” to become known worldwide from one day to the next.

After Sandra was awarded human rights in 2014, she was a headline worth all the media, but what became of her, unfortunately, only very few interested. It had been promised to take her to a protected area in Brazil, where the 33-year-old orangutan lady born in a German zoo was to spend her old age.

But although the “case” Sandra became known worldwide, no one was interested in her fate, let alone her release.
Many came to the zoo to see her, but she lived in a small enclosure, chewed on a blade of grass given to her, and waited for her end.

She did not move much afterwards, she did not feel well at the Buenos Aires Zoo. This was eventually converted by the authorities into an eco-park.
Fortunate for Sandra: Experts from the University of Buenos Aires then explained that the changed living conditions posed a threat to the orangutan lady and that she needed to be housed in a more spacious enclosure.
Again, the judges have agreed in this case, too.

Since the 53-pound monkey lady is unable to adapt to life in the wild, she should live in the future in the outdoor enclosure of the Center for Great Apes in Florida. There are already 21 other orangutans and 31 chimpanzees.

Before entering Florida, however, Sandra still has to endure a 40-day quarantine at the Sedgwick County Zoo in Wichita, Kansas.

My comment: The fact that they want to finally release the lady after a total of 33 years of imprisonment into freedom is the only right step and hopefully others will follow this example.

On the other hand, after such a long time “Guantanamo” will not be easy for Sandra to get along with freedom and a totally foreign environment.
Animals indeed have abilities that we humans do not have, or have never had, and they always find a way to live with one another, but 33 years in prison have certainly ruined her adaptability and natural behavior.

After all, it’s worth a try, and we wish Sandra all the best.