The slaughter of wolves in Montana last hunting season set a despicable record: 315 wolves wiped out in just over six months.

The hatred of wolves is so deep, the state even offers wolf-trapping lessons for free — for children as young as 11.

This is the kind of mentality we’re up against in saving gray wolves.

Please support our fight for wolves by giving to the Predator Defense Fund.

The new hunting season has begun, and already seven wolves have been killed in Montana. It costs just $19 to buy a wolf hunting license in the state.

Montana, Idaho and Wyoming are showing how little they care for wildlife and how easy they want to make it for wolves to be shot.

Wolves are highly social and have deep bonds within packs. Each death shatters a wolf family, breaks up a breeding pair, or orphans a litter of pups.

The Trump administration’s plan to take away Endangered Species Act protection from most wolves in the lower 48 will expose them to more hunting, more trapping, more shattered packs.

Wolves need to be protected and allowed to raise their pups free from traps and guns.

The job of wolf recovery is far from over, which is why we’re pushing hard for a national recovery plan. We see the tragic results when wolf management is turned over to states.

No one fights harder to save wolves than the Center. We know how to win in the courts and in the halls of power — but we can’t do it without you.

Help end the war on wolves by donating to the Center’s Predator Defense Fund.

Judith is a trained animal keeper, research and clinic, and worked for 5 years in various animal testing laboratories. What she has experienced and why she decided one day to change the job, she tells us in this interview.

PETA: What happens behind the laboratory doors?
JUDITH: A lot. With dogs, for example, transplantation experiments are made.

What nobody knows: The animals not only suffer during the experiments, but just as before and after. Our beagle were so severely paralyzed with immunosuppressive drugs before the transplants that they often died before the actual tests – of internal bleeding or infection.
I can not forget the sight of the dogs in their mini-boxes. They have partially bled continuously from all orifices and have been maltreated several times a day on the doctor’s desk – and not only by trained professionals, but also by inexperienced interns.
Like the dogs, I have seen many other animals suffer and die in the lab: especially mice, but also cats, rabbits, hamsters, goats or ferrets.

PETA: What happens to animals that are “unusable” for experiments?
JUDITH: Life is worthless in animal testing laboratories. An animal whose genetic code does not fit the experiment is killed and disposed of carelessly.
There are lab groups, there is only one mouse of 100 genetically suitable – the other 99 are so “garbage” and are treated the same way. Sometimes you could only work with the 16th generation – you can imagine how many animals had to be born for it.
The animal mothers are treated like breeding machines. They bore babies in the chord, most of them killed right afterwards.

PETA: Can a zookeeper make life easier for animals in the lab?
JUDITH: Unfortunately not really. Although it cleans the cages and gives the animals to eat and drink, but in chord. A caregiver can get around 4,000 mice, so there’s no time for a relationship with the animals. Empathy is out of place and annoying when killing hundreds of animals – laboratory jargon.
You simply throw mice into a CO2 pot and leave. Some die faster, others slower.

PETA: What experiences behind the lab walls have bothered you the most?
JUDITH: Every day there are new atrocities done to the animals. We cut off the tail of young mice to do genetic testing.
Often a nerve was accidentally pulled out – that must be incredible pain for the animals, because they were not stunned and squeaked loud and even tried to bite.

Often the head of baby mices was cut off with scissors. I had a colleague who thought it was funny when the fur of the mouse was still torn off with the head and half of the body was exposed naked, but also that was tolerated. There was never anything said neither by colleagues nor by the boss.

I have also often seen a mouse mother biting her babies right after birth – out of sheer stress, as the cages are too small and the animals are almost permanently pregnant. Maybe also from lack of nutrients, as the countless pregnancies on the body consume.

PETA: One day you decided not to work in animal testing laboratories anymore. Why?
JUDITH: I had a bad experience with a bitch that opened my eyes. I found her dead in her cage on a Saturday morning – as far as nothing was out of the ordinary. She was circled and looked quite peaceful.

Now we only had very narrow cadaver tons. But the bitch was stiff and too big for the barrel. Since corporal rigidity would persist for many hours and only the most urgent things needed to be done on Saturdays, my boss told me to take the Surgical Saw and cut the bitch until it fits in the bucket. I was so shocked that I realized the moment what I’ve been doing for years.

I did not saw the bitch in the end – I drove back to the lab late at night and carefully put her dead body in the ton.

PETA: What did the work in the animal testing laboratory do to you?
JUDITH: You quickly get used to the daily inhumanities that happen there. You do not think about it, it becomes everyday and you quickly get a black humor.

As a result, I have not understood for far too long what I actually do every day.
I had always felt like animal love, and yet I have so many poor souls on my conscience. But I am very grateful that my eyes were opened and I was able to break away from this machinery. There are so many more stories that I could tell, but that would go beyond the scope.

PETA: What do you want for the future?
JUDITH: I hope that more and more people are becoming aware of how cruel and unnecessary animal testing is and that we have to fight against it with all our might. All of us! Whether as a consumer, student or normal citizen, everyone has to take to the streets for the animals. Because it is also possible without animal experiments – that must finally arrive in politics and in the money providers.

For well over 15 years anti live export campaigners in England have argued that empty livestock transporters returning to England from Europe could be bringing illegal immigrants in within them; with folding floors and partitions, there are lots of places for humans to hide in a transporter.

Combine this with the fact that hundreds of carried animals have defecated and urinated inside the transporter whilst undertaking a consignment; specialist sniffer dogs used by authorities say at Dover for example, would probably have very little chance of identifying humans by smell only.

A win-win situation for illegal immigration all round; something we have argued about for many years, and for which, we have always been regarded as fools.

Now we ask who are the real fools; as it seems that illegal immigrants have been smuggled into the UK within livestock transporters. Check out the BBC report: 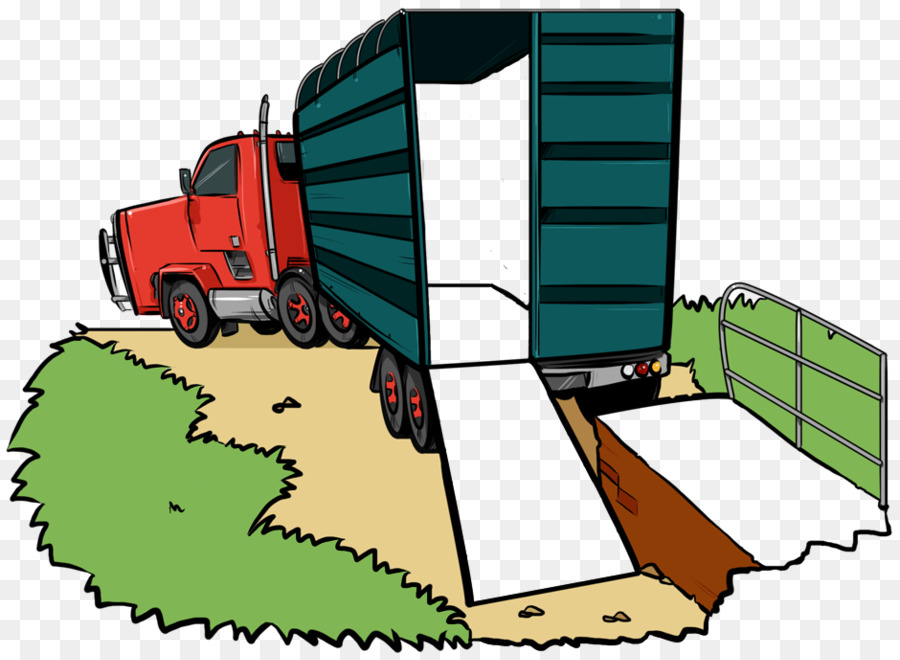