New “committee” video about the larks hunting in France: The hunt for larks and lovebirds is in full swing. Despite declining stocks across Europe, France, Spain and Italy have once again released millions of larks and lovebirds for hunting this month. 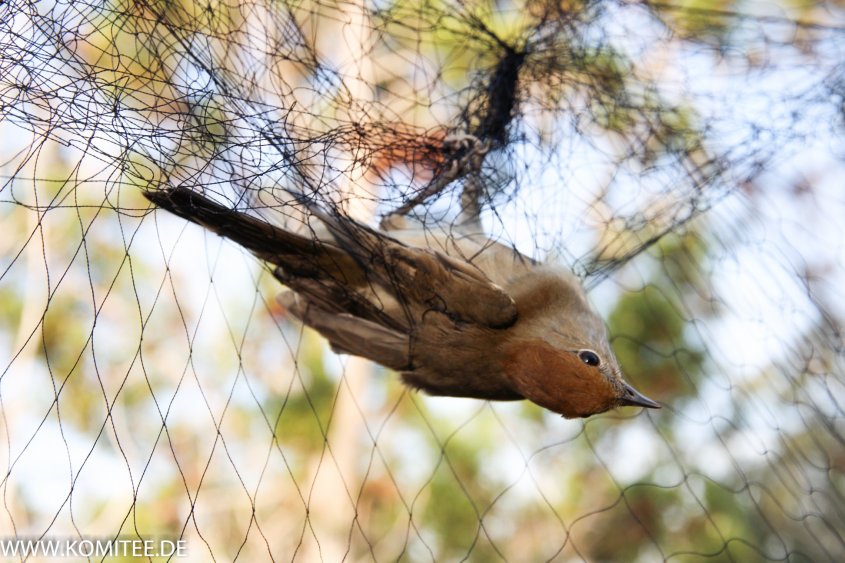 That is why today the “Committee against Bird Murder” has submitted a comprehensive environmental complaint to the European Commission. The shooting of these species on the train is not sustainable and accelerates the decline of breeding birds in Germany and elsewhere. 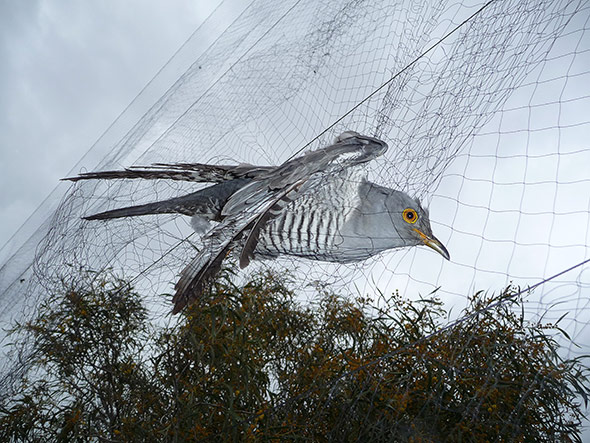 The hunting laws of France, Spain and Italy therefore violate the EU Birds Directive. Our complaint is based on recent studies showing both the massive decline of these species in Germany and the United Kingdom and the official firing of around 900,000 larks and 1.5 million lovebirds per year in the Mediterranean.

On the French Atlantic coast skylarks may additionally be caught with huge nets. A video released by the committee today shows for the first time how skylarks are captured by French hunters and then killed. The footage is already several years old, but has been withheld by us for legal reasons so far. The documented fishing method is still common practice today.

As bait live decoys serve. The specially caught larks are tethered at their feet and connected with a long cord to the bird catcher, who sits in a hut on the edge of the plant. When birds approach the nets, the bird catcher pulls on the cords and the tailed animals start to flutter excitedly. The catcher imitates the air call of the larks with a whistle and can thus lure a whole swarm into ruin.

When enough birds have gathered, the bird catcher triggers a mechanism and the several hundred square meters of nets collapse over them. It is allowed in two departments each bird catcher to set up to 300 catching cages for larks.

Officially, more than 3,000 birdcatchers are allowed to catch larks, the rate differs depending on the department and is in the Gironde, for example, at 336 larks per catcher per year. A total of 1 million skylarks may be caught, but in truth there are probably a few hundred more!

My comment: Crimes against animals have become more professional.
Mafia methods everywhere.
It continues to be hunted, murdered, tortured.

All these crimes are partially ignored, tacitly condoned or made possible on corrupt hunting lobbyists in politics.

In addition, they are made possible by a perpetrator friendly judiciary and an indifferent society, which does not want to openly condemn these crimes, and sells its cowardice as “tolerance”. 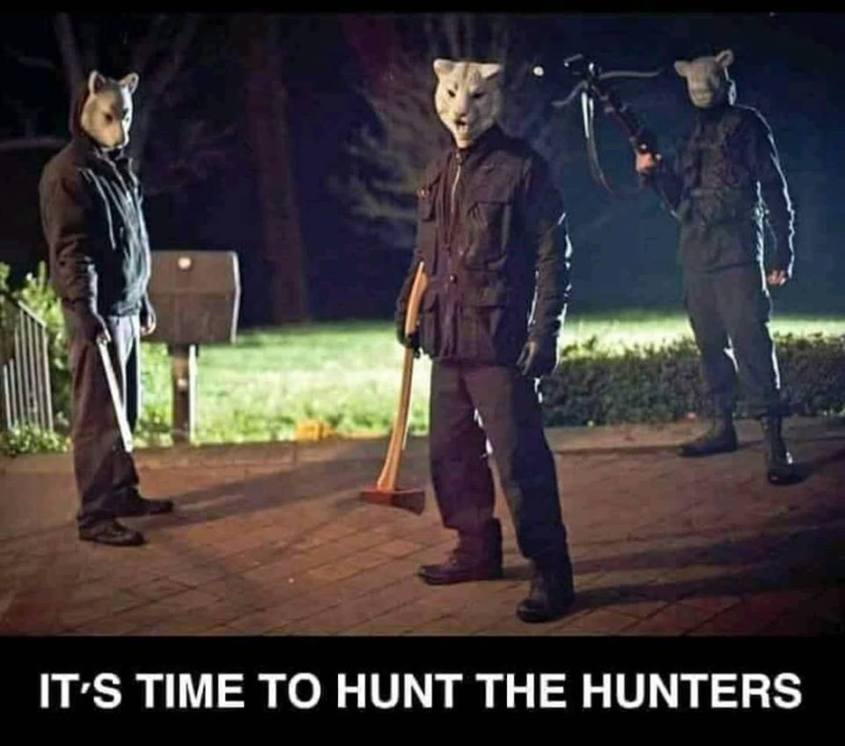 One thought on “France: mass murder of larks!”