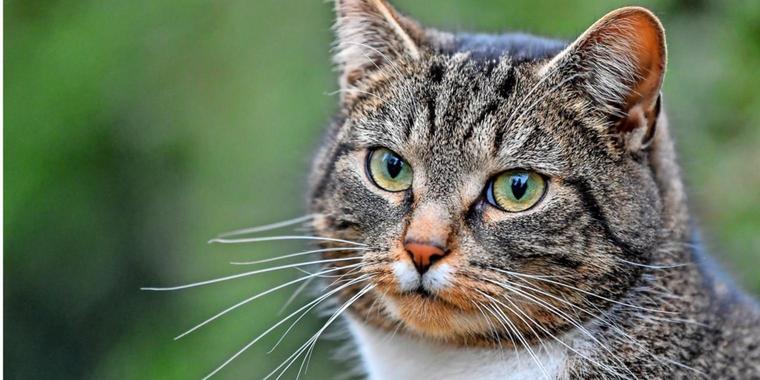 Kuala Lumpur – Because he killed a pregnant cat in a tumble dryer, a Malaysian has been sentenced to 34 months in prison.

It was a video in a laundromat that convicted the offender. He abused a cat. Now the animal tormentors had to answer in court.

The 42-year-old must also pay a fine of the equivalent of just under 9000 euros, as the state news agency Bernama reported on Wednesday.
The verdict should be “a lesson to the perpetrator and the public, that one should not treat animals cruelly,” said the judge Rasyihah Ghazali accordingly.

The mistreatment of the cat in September 2018 had caused an outcry among animal rights activists.
A video from a surveillance camera showed the cat being put into a clothes dryer late at night in a Kuala Lumpur laundromat.
Two men then threw chips into the machine, turned it on and ran away. A customer of the laundromat later found the carcass of the cat.

The prison sentence against the 42-year-old was suspended for the time being, because he wants to appeal. The Tuesday ruling was already the second court ruling in the case.
In January, a taxi driver in Malaysia was sentenced to two years in prison for killing a cat.

My comment: We get a lesson from Malaysia!
We, the “civilized” Germans have a humorous so-called “Animal Protection Law”. It says:
“No one may inflict pain, suffering or harm on any animal without reasonable reason.”

How much would such a culprit get here in Germany?
The judge had raised his finger and told him …. “You, you, you bad man, that’s not what a good man does” and then he would have been sent to Mallorca for psychotherapy because he definitely had a bad childhood!

We believe that we are morally up front with our Animal Welfare Law, but in similar court cases it is not even worth the ink with which it was signed.