WAV Comment – it was only back to selling fur about 48 hours ago – already UK campaigners have closed fur sales down – well done all ! – top  job ! 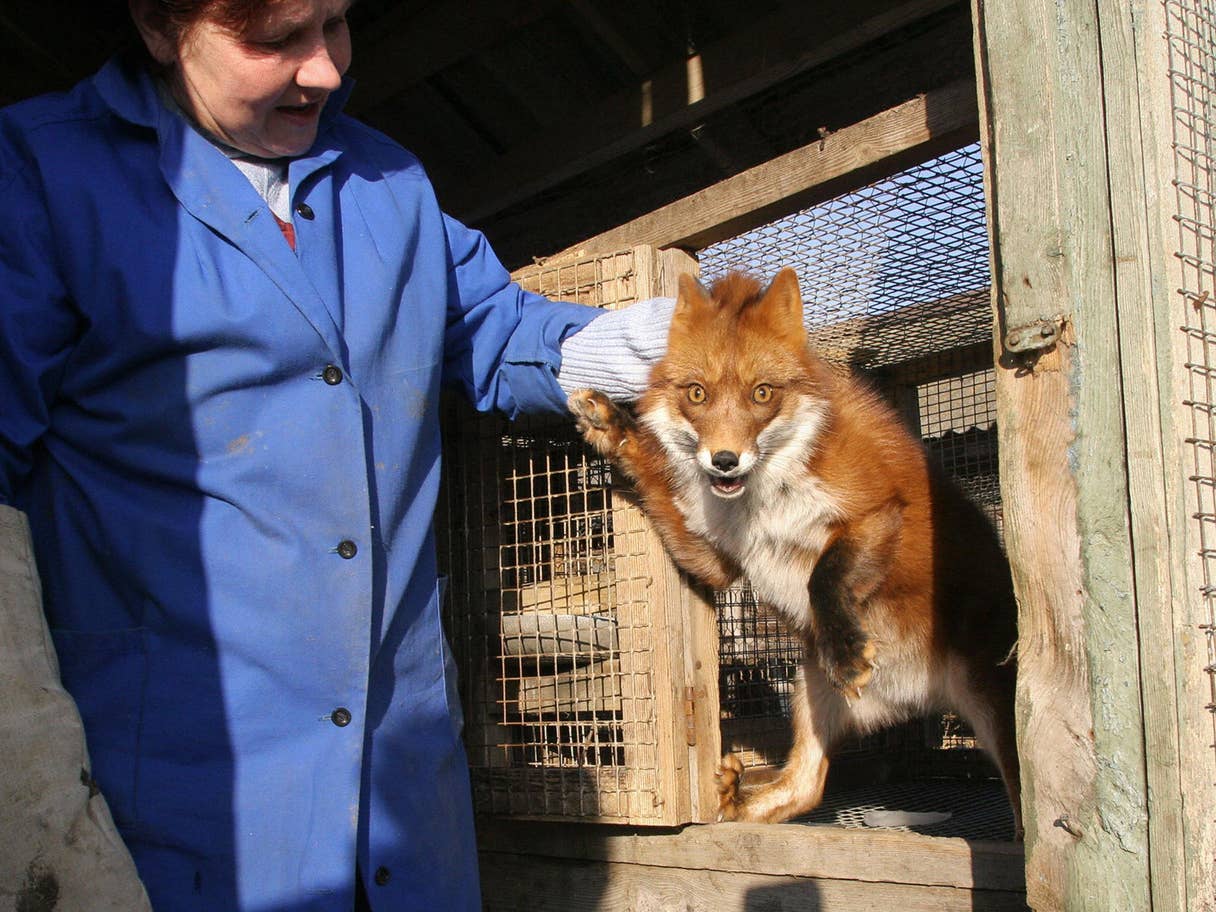 Fur has been removed from House of Fraser’s stores after consumers voiced anger at the department store’s reintroduction of products that campaigners say lead to animal cruelty.

The department store banned animal fur more than a decade ago but the policy that was recently reversed under the ownership of Sports Direct founder Mike Ashley, who bought House of Fraser last year.

Just days after animal welfare campaigners and customers began voicing their anger at the move, House of Fraser performed another U-turn. 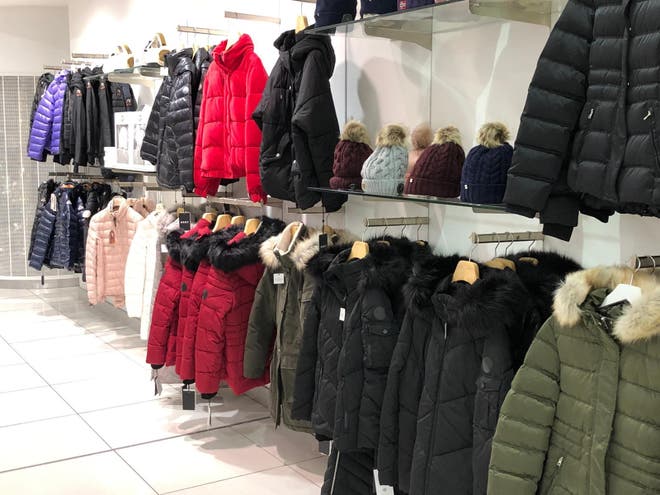 Jackets made using fur from wild, trapped coyote as well as factory-farmed rabbit and raccoon dog from China and fox fur from Finland, were no longer on sale on Friday.

Racks in House of Fraser’s flagship Oxford Street store that had been photographed full of real fur products earlier in the week had been replaced with other items.

A store manager confirmed to animal welfare group Humane Society International that there was currently no real fur available on the shop floor at any House of Fraser sites nationwide.

Claire Bass, UK executive director of Humane Society International, said: “We are delighted to see that cruel animal fur products have been removed from House of Fraser’s website and stores nationwide.

“Mike Ashley has been hit by a tsunami of public protest, with thousands of messages from shoppers shocked and appalled to see this respected high street store turned into a House of Horrors, selling fur from factory-farmed rabbits, foxes and raccoon dogs as well as coyotes trapped and shot in the wild.

“British shoppers have sent the message loud and clear that fur is bad for business, and has no place on the British high street.

We urge House of Fraser to publicly reinstate and uphold its long-standing fur-free policy.”