WHAT IS PROP 12: In 2018 California voters passed the “Prevention of Cruelty to Farm Animals Act,” also known as Proposition 12, and is set to be fully effective by 2022.

The law establishes new minimum requirements for farms to provide more space for hens raised for eggs, pigs in the pork industry, and calves raised for veal.

In addition, California businesses are banned from selling eggs or uncooked pork or veal that came from animals housed in ways that do not meet these requirements. 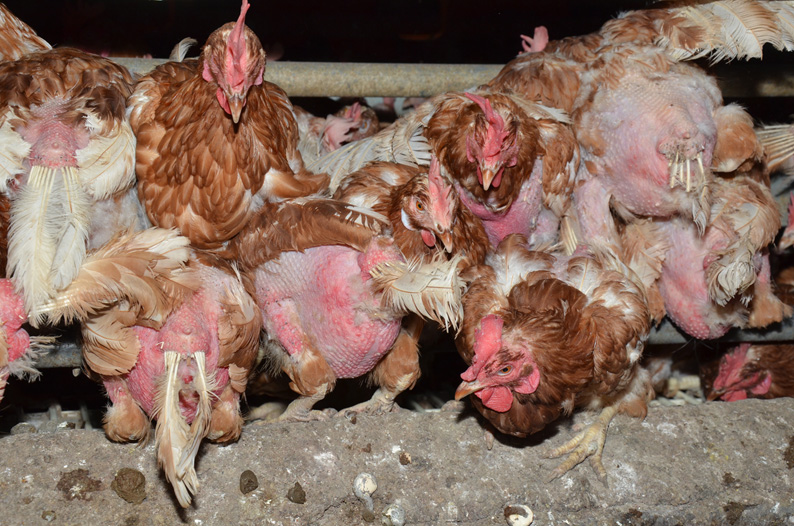 THE MEAT INDUSTRY IS TRYING TO SABOTAGE PROP 12: Although voters passed Proposition 12 overwhelmingly with over 62 percent of votes in favor, the meat industry doesn’t want to comply, and is working hard to undermine the new law.

Last year, the North American Meat Institute (NAMI) filed a lawsuit against Proposition 12 so that out-of-state farms that violate the law’s minimum housing standards for animals could still sell products in California. 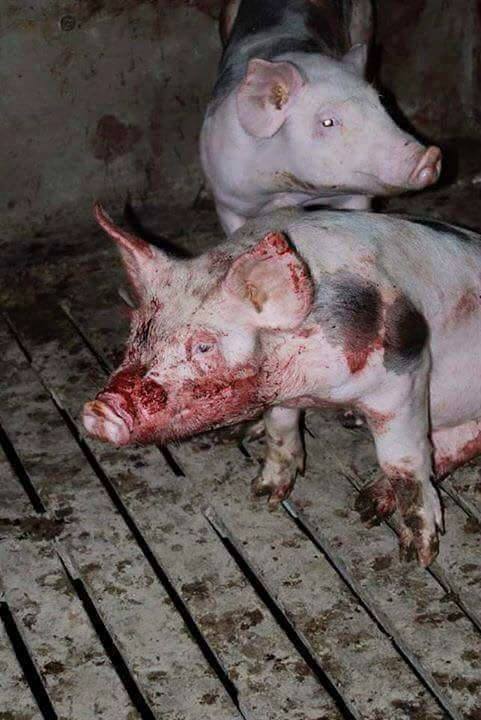 HOW WE’RE FIGHTING BACK: Animal Equality’s legal team, along with other animal protection groups, is working on the case to help the state of California defend and uphold the sales ban provisions of Proposition 12.

Today, we received some great news—although NAMI had requested a preliminary injunction which would’ve blocked the law from taking effect until the court case was over, their request was denied by the court of appeals.

This means that the court determined that NAMI is unlikely to win its case. 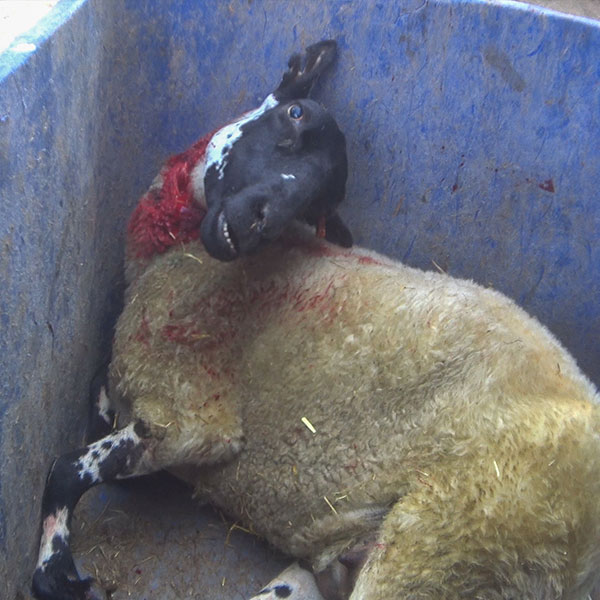 STAY UP TO DATE: We’ll keep you posted on what ultimately happens with the case, but today’s news is a sign that Proposition 12 will likely be upheld, giving some relief to the billions of animals suffering on factory farms, not only in California but throughout the country. Subscribe to our newsletter for updates!

WHAT YOU CAN DO: Voting for measures like Proposition 12 that offer farmed animals more protection is a super important step in the fight for animal protection. But the most important—and easiest!—way to help is by switching to a plant-based diet.

Nowadays, avoiding animal-derived foods like meat, eggs, and dairy is easier than ever.

And I mean…There has never been a real will to rethink in the meat industry, as any alternatives are life-threatening for the whole meat mafia.
But in the case of California, the political will for it is there, and so the meat system itself sees itself as endangered.

The meat industry is a huge climate killer, multi-resistant germs are the greatest health threat of the 21st century and Corona, like practically every pandemic, came from animal exploitation. The meat industry is out of date and threatens the future of humanity on this planet.

Our daily decisions to consume meat are the engine of this industry that kills 10 billion animals annually in the US alone – the billions of marine animals that are also slaughtered in the US are not included.

If we voluntarily support this murderous industry and cannot provide any reason for it, except “because it simply tastes good”, then we are nothing more than pathetic monsters and do not deserve anything like human rights.

We are the ones who enable and maintain this factory of violence, slavery, and fascism against other animals.