Copenhagen, Denmark – In order to make more space for modernization, the Copenhagen Zoo has now decided to kill three wolves and a bear. 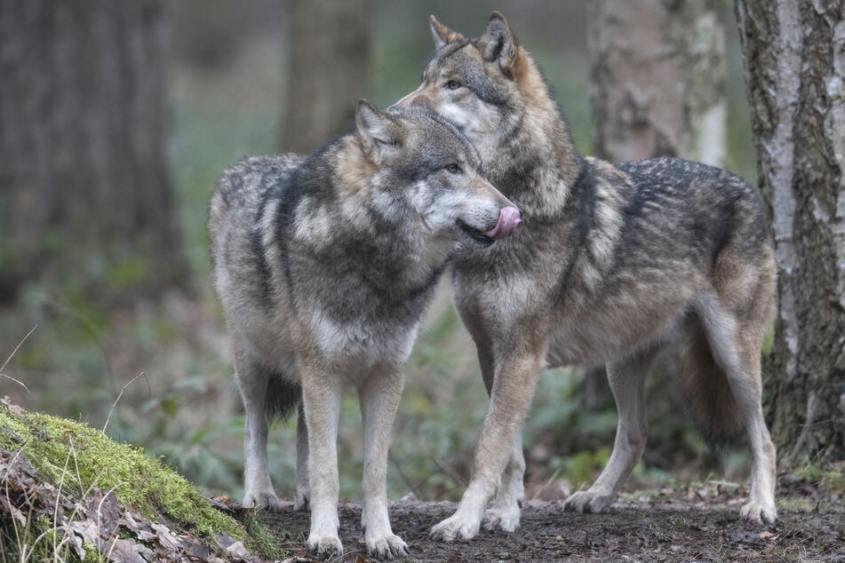 In a press release, the technical director of the zoo stated that “the wolves’ facility is too old and has long since ceased to meet the requirements of today’s animal welfare”.
The zoo wanted to create a newer area and closed the facility without further ado.

Only there was a problem:
As “Focus” reported, the modernization did not seem to be about renewing the wolf enclosure, but rather a planned expansion of the elephant enclosure.
That means the previous facility for wolves is to become part of the elephant park (!!!)

Due to renovation work, there was no more space for the excess animals, so the zoo had no choice but to have them killed.
And the polar bears also need more space, that is why the brown bear had to go.

The brown bear had to make room for a pregnant bear and her future cubs because he was “so old that the zoo couldn’t pass him on”.
However, it is still unclear what will become of the bear mum and her little ones – actually the polar bears also need more space.

Unfortunately, this is not the first time that Denmark’s oldest zoo has made negative headlines.

In 2014 the almost two-year-old giraffe Marius was killed because of the risk of inbreeding, butchered and fed to lions – right in front of the zoo visitors.

Unfortunately, these four lions were later also killed due to a lack of space, as “Focus” mentions online.

In Copenhagen, however, the killing received approval from other zoos, as this was important “to maintain the health of the giraffe population in Europe’s zoos,” as Focus reports online.

And I mean…Close the zoo and put those responsible in jail.
The most effective would be: Deliver this “zoo director” himself to the lions, bears, and wolves.
We decided that we no longer need him.
And we don’t discuss it.