In many European countries brutal mass murders are being used against the high number of abandoned stray dogs. 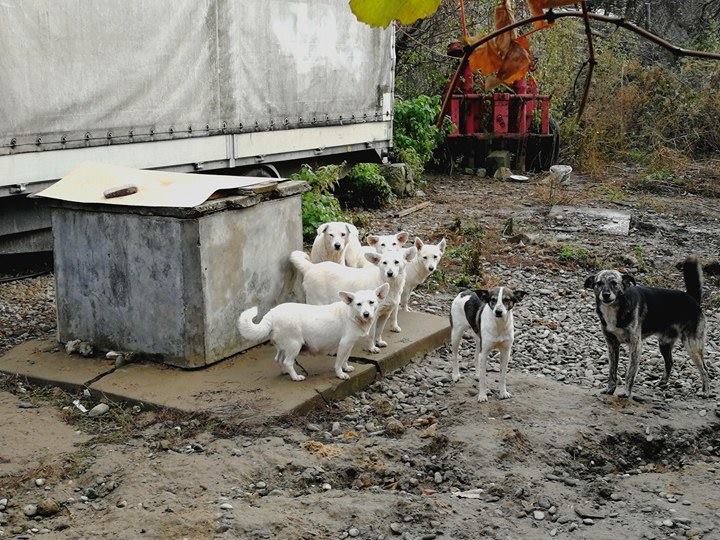 Government subsidies and the establishment of killing stations have turned the killing of dogs into a lucrative business that needs to be stopped as soon as possible!
For each animal caught, the dog catchers assigned by the towns receive a certain sum- to earn as much as possible they are all bestial means right: The strays are pursued and hunted, poisoned and abused, tortured and killed in a cruel manner.

Just before major international events, such as the Olympic Games or the World Cup, tens of thousands of dogs are killed in order to clean the streets of large cities.

With our petition we demand a ban on legal dog kills in Europe and the financial support of nationwide castrations by the countries. Killing stations are to be closed and abolished. No stray animals should be killed anymore for an international sports event. All collected signatures will be submitted to the European Parliament.

Please sign now, because your voice saves the dogs’ lives!

(Petition is in the link)

My comment: Next year are the EU elections.
Usually, before each election, citizens are attracted with small “gifts”, we know that.
So, maybe we can achieve some improvements for our “clients”.
The campaign “End the Cage Age” (for example) is going very well, it is also very important and we hope that the EU responds also there as well.
Those who have not signed this petition should do it soon!! (https://ciwf-int.endthecageage.eu/de-DE/live).
Perhaps, and under pressure from the elections, EU decides to do something.
We hope so, and we keep fighting!