We have the chance to end the last remaining and highly destructive drift gillnet fishery in the United States once and for all, but we need your help!

With your support last fall, we won a major victory for marine wildlife when California passed legislation that will phase out the use of large-scale mesh driftnets in state waters over the next four years and transition to less harmful fishing gear. 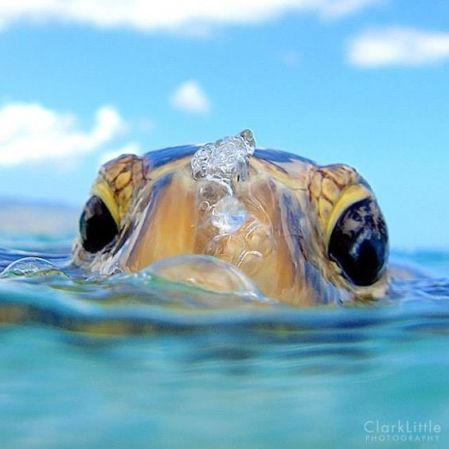 Congress just reintroduced legislation (S. 906 and H.R. 1979) that will phase out the use of harmful large mesh driftnets off the coast of California, the only place the nets continue to be used in the United States. Large-scale driftnets, also known as “walls of death” or “death nets,” trap myriad ocean animals in mile-long nets as bycatch, killing and injuring dolphins, whales, sea turtles and sea lions in shocking numbers.

We have the opportunity to completely ban the drift gillnet fishery in federal waters, but we must act now. Please urge Congress to take a stand against the senseless killing of marine life and support S. 906 and H.R. 1979 to phase out the last remaining and incredibly destructive large mesh driftnet fishery in the United States.

After taking this action, please consider calling the offices of your Senators and Representatives to make your voice heard even louder – or request a meeting! Find out who represents you in US Congress here, including address and phone numbers.

The time is now to ban death nets once and for all.

PS – Check out our driftnet campaign center for more resources. Drop us a line if you are interested in volunteering or collaborating with us to amplify this important campaign.

All pictures and videos are not associated directly with this article – they are taken from our archive – WAV.