Did you know that plastic waste is carted around the world and sometimes back?
We have to say that more than 320 million tonnes of plastic waste are produced worldwide every year and only an estimated 9% are recycled.
About 80% land in landfills or are dumped in the oceans because they do not know where to go!

In the case of plastic garbage, the Europeans top the list. 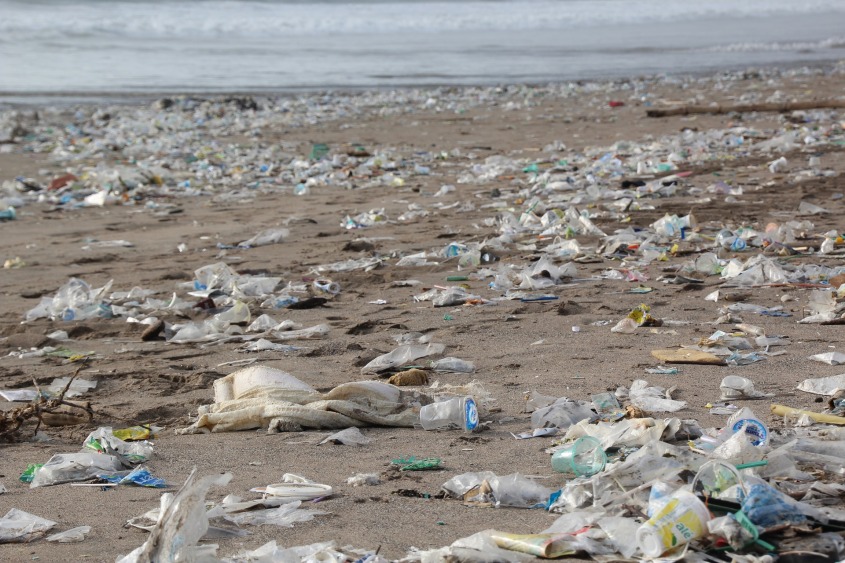 Nowhere in Europe does more per capita packaging waste accumulate than in Germany.
And so no one notices, they have simply brought the plastic waste to China. But Europe needs to find a new home for the nearly three million tons of plastic, as that amount has been exported to China.

China doesn’t want our garbage anymore – where to go now?

China was the world’s largest importer of plastic waste, including paper and textiles, but that’s over now. China’s ban affects mainly Europe and the US, they are the largest exporters that dumped their waste in China.

In 2015, according to China’s Ministry of the Environment, up to 47 million tons were imported. It is a continuing “war on pollution” in China.
It is also part of the country’s efforts to move up the supply chain and reduce its dependence on substandard industries, according to the Environment Minister.

With imports of 170.5 million tonnes (MMT) in 28 years, China was the leader with 72.4% of world imports. After China says no to plastic garbage, the world needs a new plan.

Malaysia, Vietnam, Turkey, India and Indonesia accounted for around 60% of the waste that was otherwise exported to China.

Vietnam is one of the five countries that throw plastic garbage into the ocean.

With lax laws and poor waste management infrastructure, plastic garbage ends up in the ocean. Meanwhile, there are almost more plastic than sand on the long beaches. The once quiet and clean beach of Da Loc in the Vietnamese province of Thanh Hoa, south of the capital Hanoi, has been suffocating for decades under the weight of plastic waste. 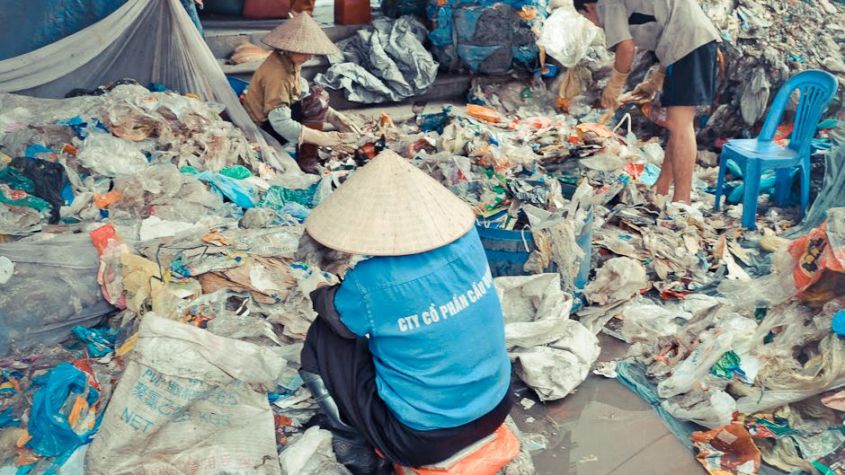 Vietnam not only imports plastic waste, but also produces plastic waste. Vietnam ranks fourth in Asia, the other three Asian countries producing the most plastic waste are China, Indonesia and the Philippines.

The EU data show that Malaysia, Vietnam and India imported far more plastic waste from Europe at the beginning of 2018 than before.
Do you still eat fish from Asia? Now your appetite should have passed, because Vietnam is also the big exporter of fish to the EU.

My comment:  Our economic system is based on consumption and renewed consumption. The production of garbage (bought today – throw it away tomorrow) is system madness!  Waste production is only organized environmental crime!

Human being in itself is not worth living on this unique planet. It destroys it, unstoppable … Finally, this problem is solved by itself – the planet does not need us 🙂
Our species will only survive if it restricts its growth and reaches equilibrium, and especially if it takes intentions out of nonsensical waste concepts such as … “Nature knows no garbage, it recycles everything”!