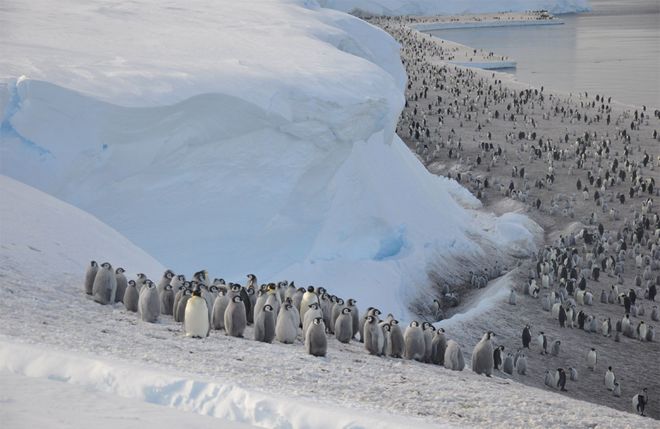 Observed the world over on April 25th, World Penguin Day recognizes one of the unique birds on the planet.

There are 17 species of penguins, and all their natural habitats are in the Southern hemisphere. 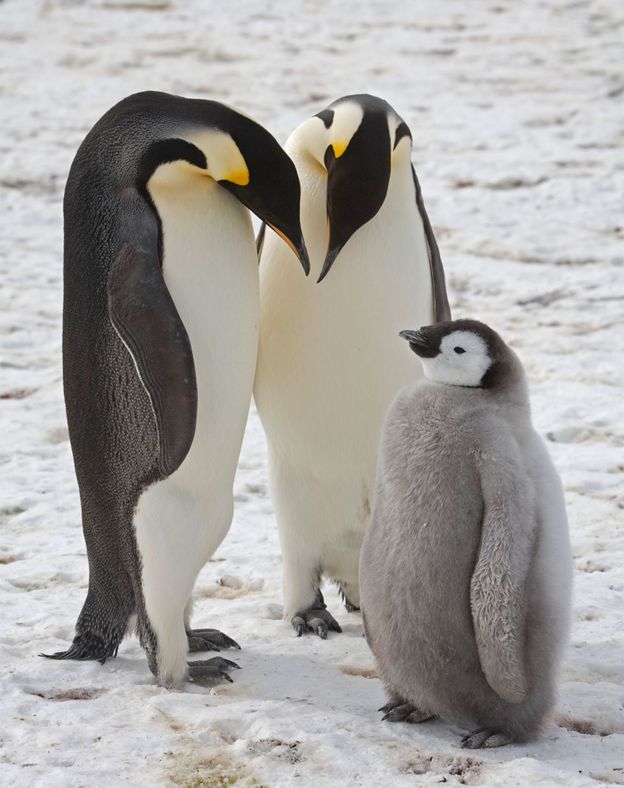 On this particular day for the penguins; we are getting terrible news through from the BBC.

Thousands of emperor penguin chicks drowned when the sea-ice on which they were being raised was destroyed in severe weather.

The catastrophe occurred in 2016 in Antarctica’s Weddell Sea.

Scientists say the colony at the edge of the Brunt Ice Shelf has collapsed with adult birds showing no sign of trying to re-establish the population.

And it would probably be pointless for them to try as a giant iceberg is about to disrupt the site.

Read more and see more about this at the BBC link: