When discussing vegetarianism with meat eaters, you will probably find that the focus of the argument is often on empty and false claims, such as, “As long as the animals do not suffer, I will continue to eat meat, done!” That sounds like, “As long as 2 + 2 = 347, I stick to my opinion, Basta!” Hard to say something appropriate and to stay inwardly relaxed.

When I heard this phrase, I replied, “Watch a carnage in a video or the life of the animals in a farm, how miserable these animals are to spend their lives!”
Then came the answer:  ” One does not have to know everything, for that we have a division of work in our society! “

This level of discussion can easily lead to discouragement among vegetarians. To preserve patience in such conversations, it is sometimes helpful to have some counter arguments at hand.

The millennia-old tradition of eating meat has produced some very interesting, sometimes outrageous and illogical arguments. Although some of the pro-meat theses quoted here are downright idiotic, the meat eaters using such arguments are also doing it very seriously!!

Argument 1: “Plants are also living things that can suffer, so you should then not eat them”

Answer: To equate plant suffering with animal suffering is pure nonsense and is certainly perceived as exaggerated, even by the one who says so.

Plants have neither pain receptors nor nerves.
Both are necessary to create the message “Aua”. The nerves send the pain stimuli to the brain, which are processed here first.
So … because they still lack pain receptors and a brain, the pain impulses can not be sensed.

Argument 2: Classification, “animals have no soul”

Answer: Of course, for centuries, the church has been diligently working on racism and discrimination, officially appointing the human species with God’s blessing the prevalent animal species.

“Animals have no soul, animals have only instincts and are therefore subordinate to humans. Animals are there to serve mankind with their flesh and goods “is the title of the church association.

It’s actually not hard to recognize the soul of an animal. However, meat eaters have made these creatures their slaves and victims, and the sight of the animal souls in his eyes could lead them to a serious remorse.

Answer: The purpose is to connect Hitler and vegetarianism in order to achieve a political connection.

The purpose is to connect Hitler and vegetarianism in order to achieve a political connection.
In this case we should tell from a recently read newspaper article about a man, by profession butcher, who murdered women, and divided into parts – a meat eater. Stalin was also a meat eater, Sadam Hussein – a meat eater, Karacic, Milosevic – a meat eater, etc., and so on. ….

Argument 4: The tradition: “Man is a carnivore and has always eaten meat”

Answer: If that were the case, man could eat meat raw, as all carnivores in nature do.
From the remark that man has always eaten meat, it is also clear that everything should remain the same. It would be the same to say, “There has always been rape and war, so keep it up!”. The spiritual development of a person who brings such an argument is based on Neanderthal traditions!

Argument 5: The excuse: “I only buy from organic slaughterers”

Answer: Organic pigs are not gently caressed, they also die from bleeding.
In fact, there are neither organic killers nor organic butchers!

No murderer was acquitted because he killed his victim mildly or gently, or because he had previously kept it in a species-appropriate manner.

Argument 6: Attack: “You should rather fight for people than for animals”

Answer: It would be the same if someone who is engaged in Rwanda would be accused: “You should rather take care of the old people in this country, than any strangers in Africa!”

Argument 7:  Rating: “Animals are not as intelligent as we are and may therefore be eaten by us”.

Answer: If the intelligence of a living being is to decide whether it must die or live, then we should also consider and abuse babies, mentally ill and disabled people as our subjects.
Anyone who brings such an argument should not only check his own intelligence but his own morality too.

Argument 8: Standard motto: “In animals it is the case that the stronger eat the weaker”

Answer: If there really was such a thing as a right of the stronger we should no longer condemn criminals, because a perpetrator is always stronger at the moment of the act than his victim. No victim would have the right to complain, because under this logic every victim would be automatically in the Wrong, because the perpetrator was stronger.

Argument 9: Stupid nonsense : Animals have no consciousness and therefore can not suffer”

Answer: The fact that animals have the same pain receptors as we have has been well documented. The proof has even been provided long ago.
There is much scientific evidence that even animals have a consciousness. It just simply does not know exactly how it differs from humans  -but even if that is not identical to human consciousness, that’s no proof that they can not suffer like humans.
Newborns do not (yet) have any awareness, but no one would question whether they are capable of suffering.

Because the ethically relevant question is not whether animals are as empathetic or intelligent as humans, but whether they can suffer.

The massive exploitation of animals for the production of food, in laboratories for senseless experiments, in the entertainment industry but also in a private attitude is therefore in no way justifiable. Honestly, it’s a daily murder and no argument can justify this murder.

There is no “humane” way to use animals. Where the goals of humans conflict with the needs of animals, the animals are the losers.

You can view the entire newsletter by clicking on the following link: 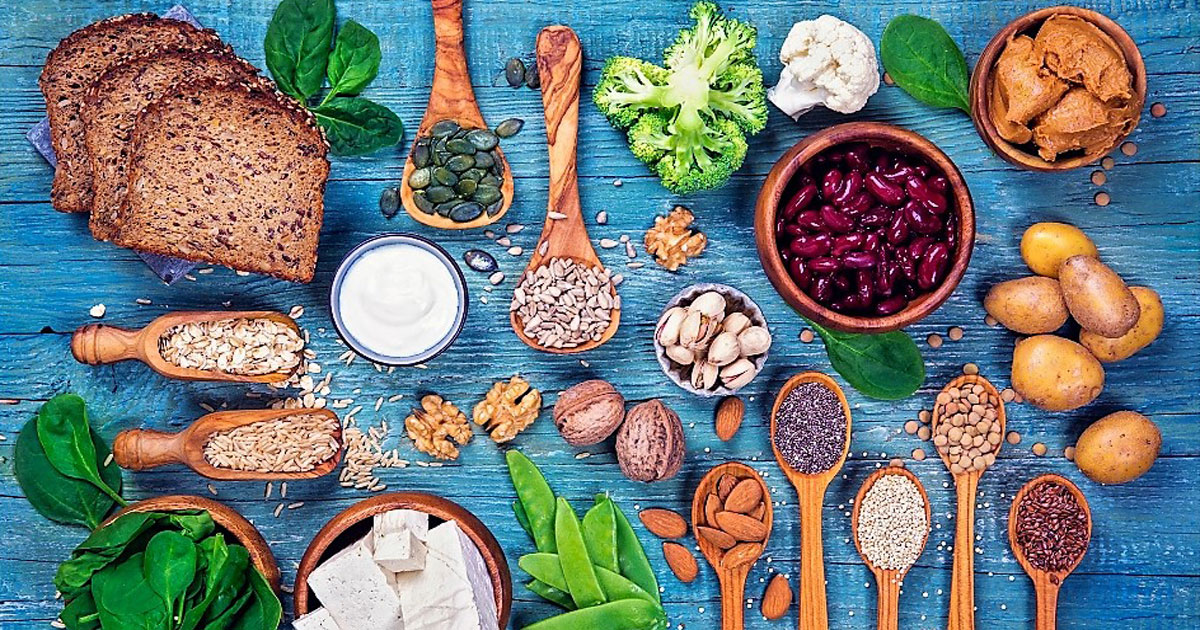 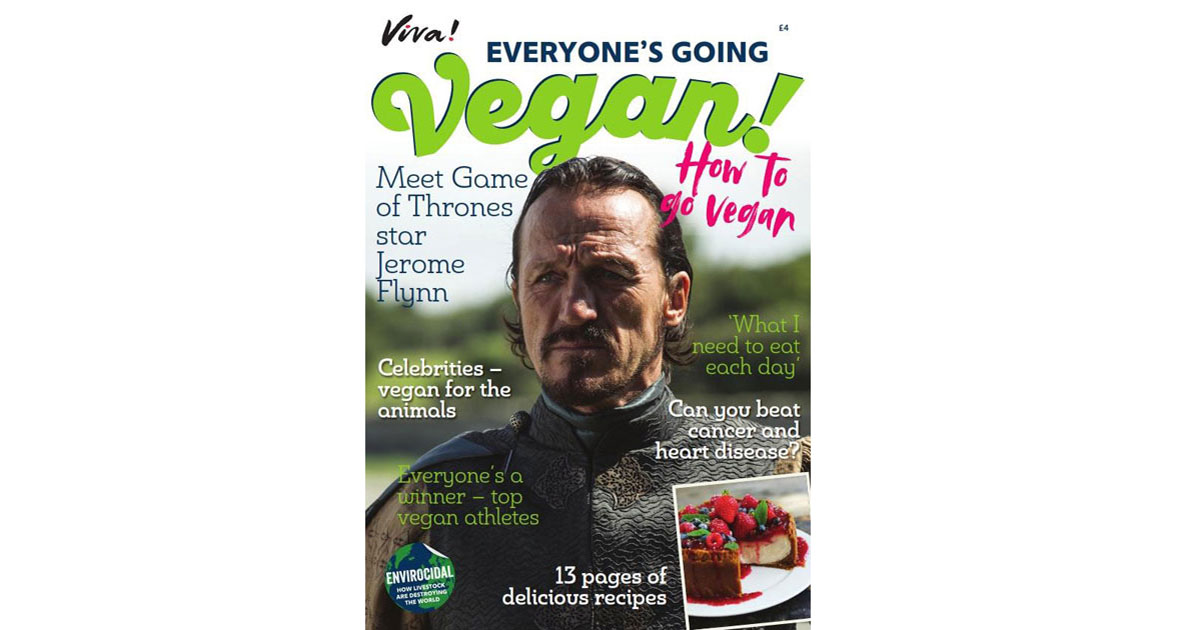 These brand new, double-sided fact sheets contain lots of easy to read information from the history of soya to the age-old question “Where do you get your protein?”. All this and more are explained on these six beautifully designed A5 sheets feeding you all of the facts about soya, iron, B12, protein, heart disease and fats. You can read each one here!

Check it all out at: