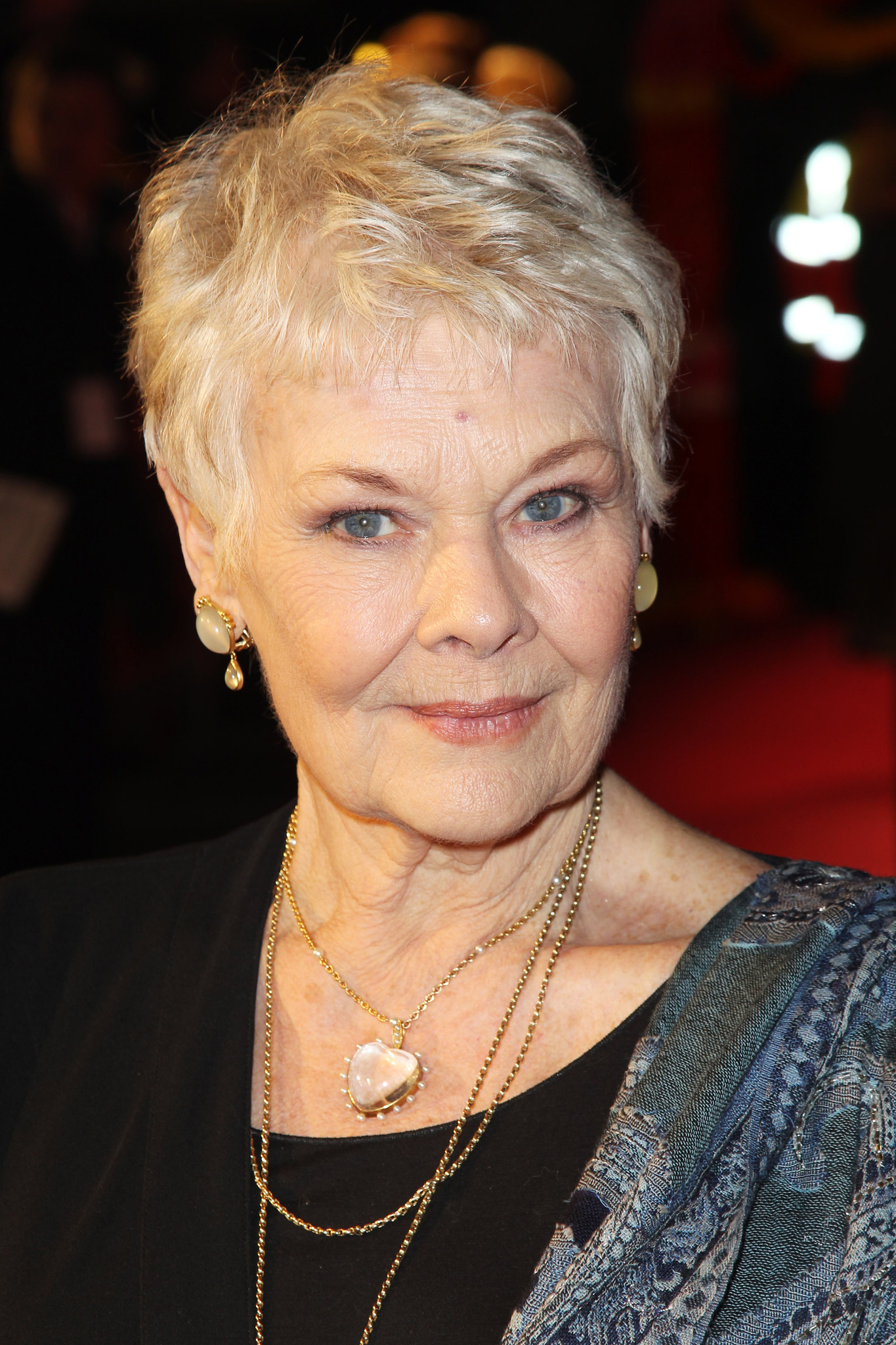 On June 21, China’s Yulin Dog Meat Festival will begin again. The event, started in 2009, was created to help boost flagging dog meat sales in the country.

During the festival, and in the days leading up to the event, thousands of dogs and cats are painfully slaughtered for consumption, even though Yulin had no history of mass dog slaughter and consumption before the festival was created, according to Humane Society International.

Interest in the consumption of dog meat continues to wane around the world, but the festival, and its cruel practices, still continue.

“The dog meat trade in China is first and foremost about crime and cruelty. The Yulin festival is one small but distressing example of an unspeakably cruel trade run by dog thieves and sellers who routinely steal pets in broad daylight using poison darts and rope nooses, defy public health and safety laws, and cause horrendous suffering, all for a meat that most people in China don’t consume,” Claire Bass, executive director of Humane Society International, said in a statement.

Understandably, the festival, which commences each year on the summer solstice, has caught the attention of numerous animal-loving celebrities, who have spoken out and fought against it. Ricky Gervais, Lisa Vanderpump and Simon Cowell, who has donated thousands to shut down the dog meat trade, are just a few of the celebrities working to bring this festival to an end.

Another star who recently joined the cause is Dame Judi Dench. The actress sent a message of support to go along with a recent petition created to stop the Yulin Dog Meat Festival.

“It fills me with sadness to think that the Yulin Dog Meat Festival is just around the corner again. So I wanted to send this message as a symbol of my solidarity with all the thousands of people in China against the dog meat trade, who love their dogs and cats just as much as we do, but who go through the awful heart ache of having them stolen by dog thieves. I cannot imagine the suffering of those poor dogs, and I hope very much that one day soon this cruel trade will end,” Dench said in her statement.

The petition — which was created by Humane Society International and Care2 — its 1.5 million signatures and Dench’s message were delivered to the Chinese Embassy in London on Thursday. The bill was escorted to the embassy by several of the petition’s human supporters and four dogs that were rescued from past Yulin Dog Meat Festivals.