WAV Comment:  This was intended to stop any dog meat being eaten by folk when in the UK.  We are not talking a ban in Vietnam or Korea; this is in the UK.  But now scared UK desk pushers have got the jitters that the UK is ‘offending cultural sensitivities in the Far East’ by not allowing dog meat to be eaten here in the UK.  Seems that the UK is not allowed to make laws for the UK for fear of upsetting someone from somewhere else.

Maybe we will have to introduce bullfighting into the UK very soon for fear of upsetting ‘Spanish Tradition’.  Don’t nations governments make laws for their own nations any more ?

Mr Gove is a good man who tried to stop this – the scared UK pen pushers giving in to animal abuse on cultural grounds once again ! – Pathetic !! 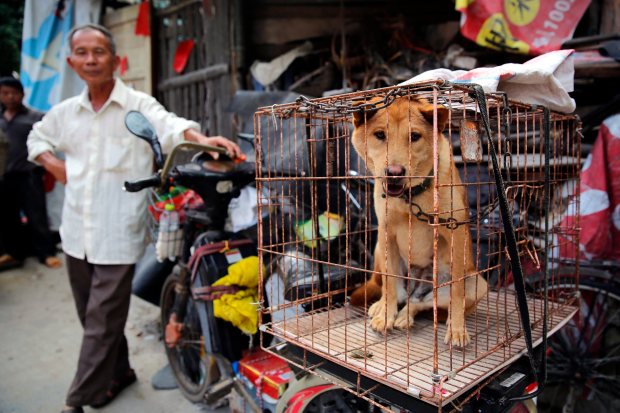 A NEW legal ban on eating dogs (in the UK) has been blocked by Justice Ministry bureaucrats for fear of offending cultural sensitivities in the Far East.

Environment ministers have drawn up a new criminal offence in Britain of possessing dog and cat meat. 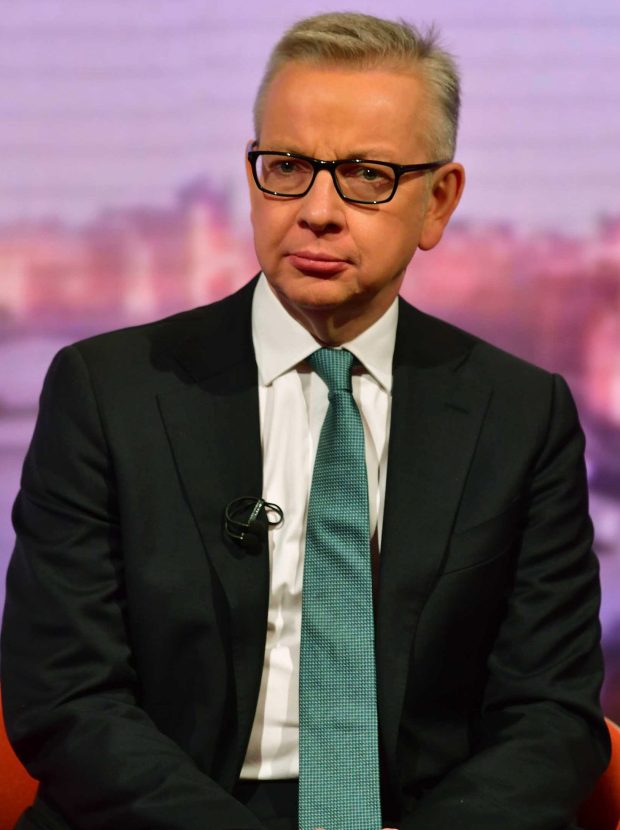 Mr Gove (above) attempted the right thing with a ban IN HIS COUNTRY- the UK.

Former DEFRA Secretary Michael Gove ordered the move in the summer despite the sickening practice being rare in the UK.

Dog groups persuaded him that it would send a powerful message to South East Asian countries where the practice is still rife, matching a similar law passed in the US last year.

But The Sun can reveal that nervous civil servants have stepped in to halt the ground-breaking move. 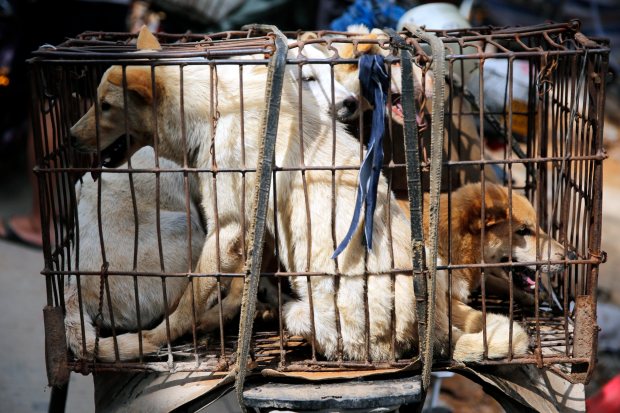 Campaigning Tory MP Giles Watling was told by the MoJ that one of the reasons it acted was that it would be “culturally insensitive” of the Government to dictate to other nations what they should eat.

Mr Watling told The Sun last night: “Dogs are our companion animals. We do not eat them, and that is a very important message to send to the rest of the world. 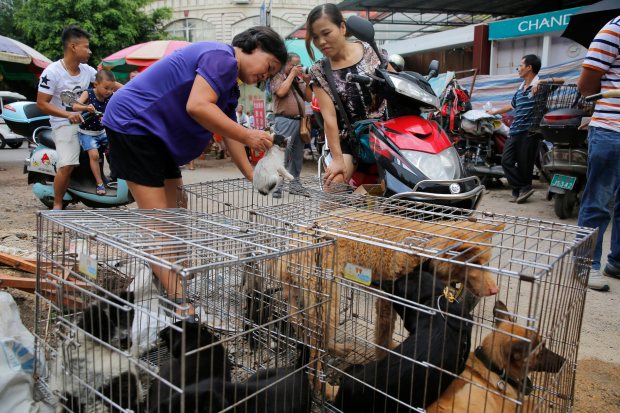 “We shouldn’t be worrying about that, so I was surprised that was the MoJ’s objection.”

Justice officials also argued that it would be difficult to enforce the law and the current ban on transporting or exporting dog and cat meat suffices.

An estimated 30 million dogs a year are slaughtered to be eaten, across China, the Philippines, Indonesia, Thailand, Laos, Vietnam and Cambodia.

Most are stolen off the street. 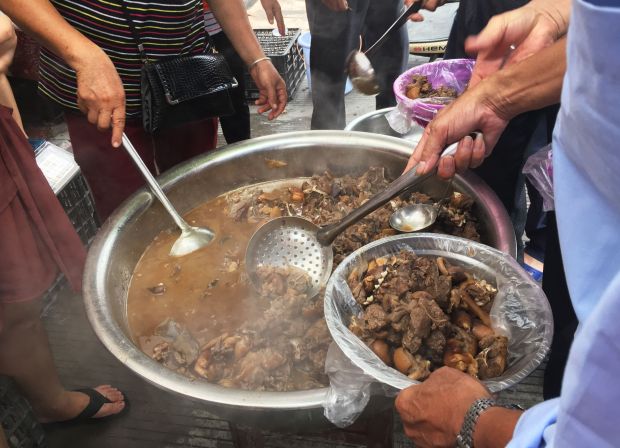 Their meat it is considered both a delicacy and a health tonic.

The World Dog Alliance mounted a campaign in the UK last year for a full ban on any activity relating to the eating of dogs.

A series of MPs back a ban, including former Foreign Office minister Sir Alan Duncan who dubbed it “a disgusting habit”.

A Ministry of Justice spokeswoman said: “We currently have some of the strongest animal welfare laws in the world.

“The government is currently considering whether any changes are needed in this area in the UK and will set out any plans in due course.”