Condemning the hunting of endangered animals as “morally indefensible,” the UK Government has announced it will set out new rules to protect animal welfare, claiming: “There is no place in this country for animal cruelty.”

The government has pledged to significantly strengthen wild animal protections by holding a consultation to prohibit the import and export of trophy hunting souvenirs gained from the vile slaughter of endangered animals.

The move could help save thousands of endangered species globally – including lions, tigers, elephants and rhinos – from being killed for “sport” by ruthless trophy hunters. 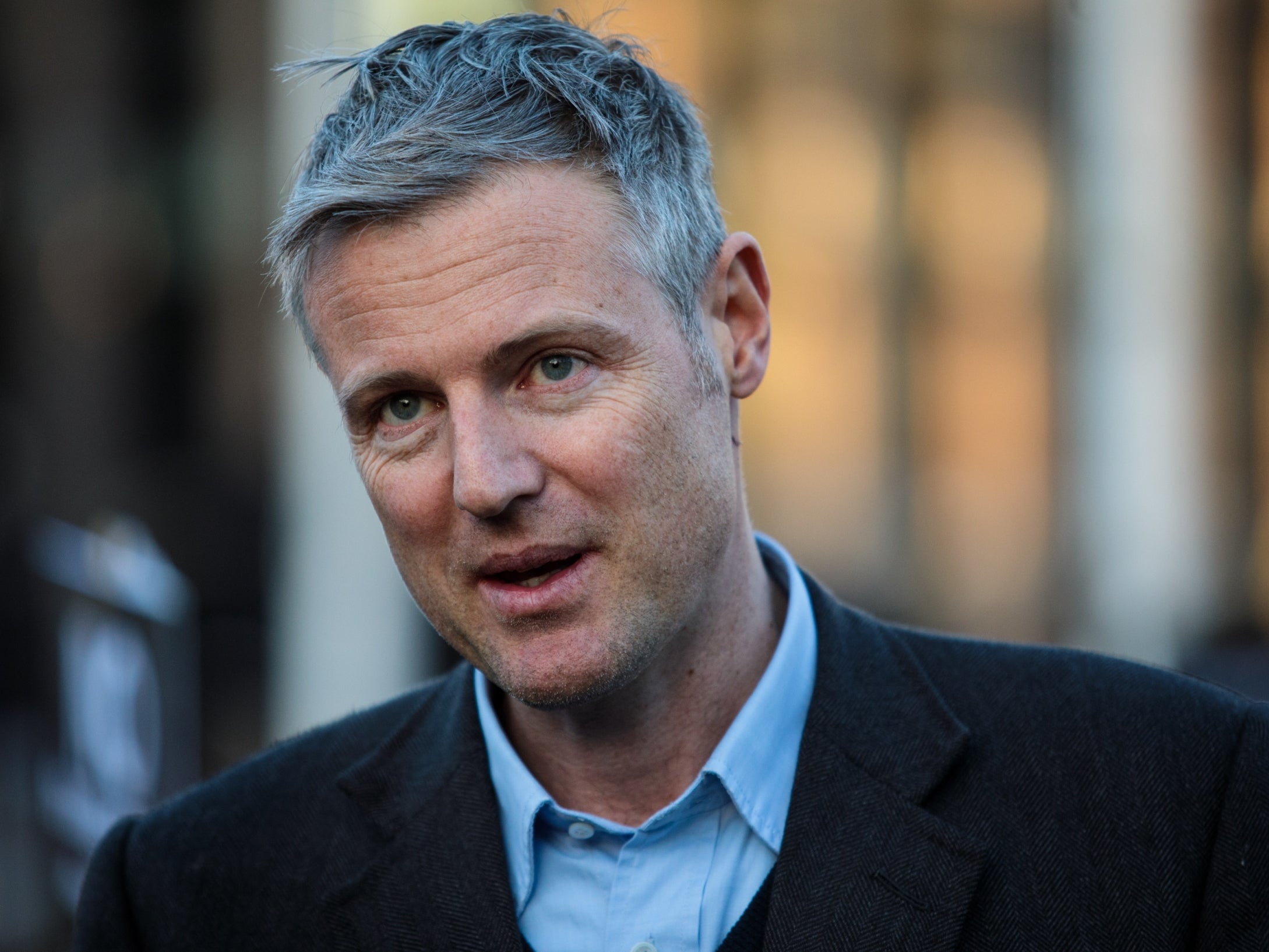 “The fight against trophy hunting of endangered animals matters,” said Goldsmith. “It is clear that it is morally indefensible and that is why I am delighted that the Conservative Government will consult on a ban on the import of these trophies. By placing a higher value on animals alive rather than dead, we will begin to turn back the tide of extinction.”

Goldsmith’s appointment by Prime Minister Boris Johnson marked a significant step forward for animal rights in the UK. Johnson’s partner Carrie Symonds has long campaigned against trophy hunting, and Johnson himself recently tweeted: “We must end this barbaric practice.” 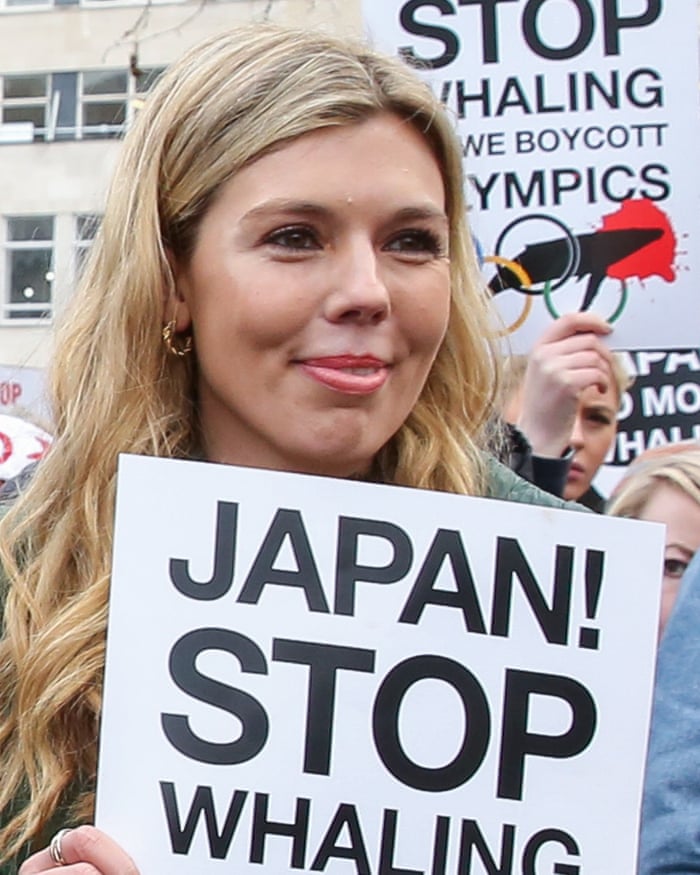 It is anticipated that the ban will be passed by parliament following the consultation and will come into effect as either primary or secondary legislation. The new rules will relate to animals listed on the Cites Appendix I and II lists, and on the I UCN list.

This is a very welcome move, especially considering that over the past ten years, 2,242 body parts taken from murdered animals – 15% of which were endangered – have been imported into the UK.

Other measures announced by the Government include looking at prohibiting the importation of exotic animal rugs and furs, a total ban on keeping primates as pets and ending all live exports for slaughter.