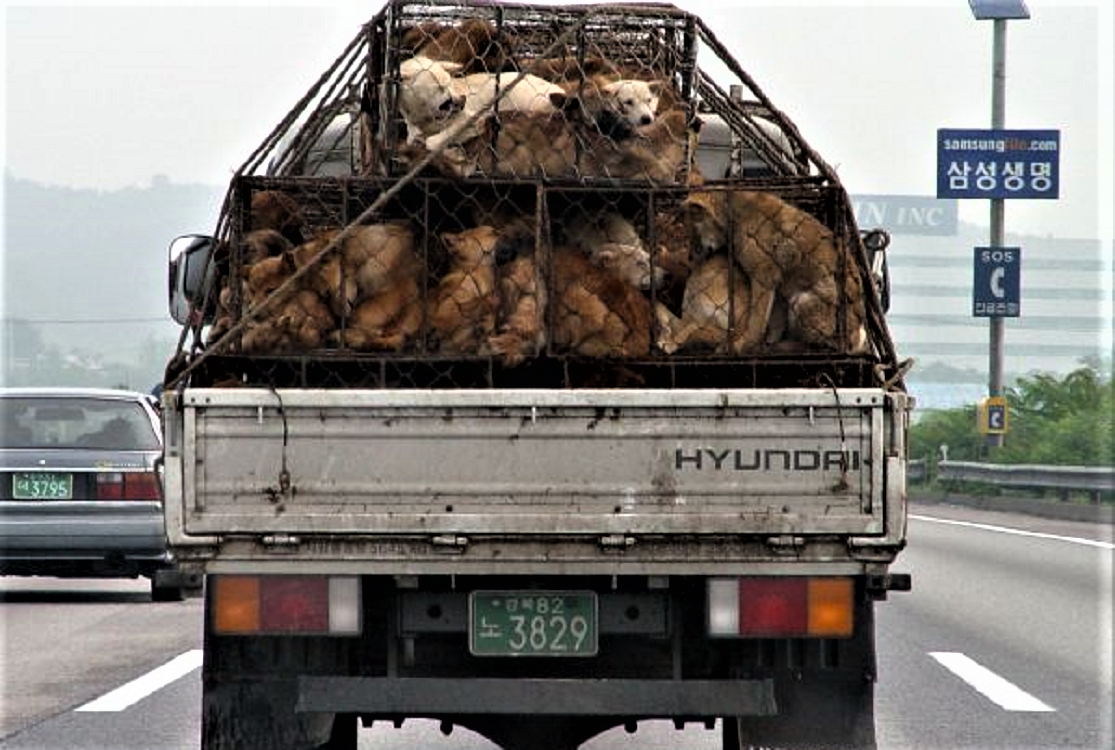 You can help save the Korean dogs from slaughter by taking 5 minute actions!

‘Pulled Oats does not try to mimic anything, it is a real plant-based alternative that stands on its own’

A new vegan protein made from oats has launched in the U.K.

Pulled Oats®, created by Finnish brand Gold&Green, is available from all Planet Organic stores and planetorganic.com.

The protein comes in the format of mince, and is available in two flavors; Pulled Oats Natural Mince and Pulled Oats Tomato Mince.

According to Gold&Green, the product is aimed at vegans, vegetarians, pescatarians, flexitarians, and meat-eaters.

It is made from five ingredients: oats, yellow peas, faba beans, rapeseed oil, and salt, and contains as much protein as beef (approx. 30g/100g), and all nine essential amino acids.

Gold&Green says because of the ‘mechanical process of pulling the oat-fibers with legume proteins’, the product has a ‘unique, fibrous texture which absorbs flavors well’.

In a statement sent to Plant Based News, Sanna Antola, exploration manager at Gold&Green, said: “We are on a mission to provide people with healthy and sustainable food without compromising taste.

“Since launching in 2015 our products have made a lot of people happy in homes throughout Finland and the Netherlands, they love that Pulled Oats is such a versatile protein that can be used in normal cooking without having to learn new dishes.

“We hope UK consumers will love our product too. Pulled Oats does not try to mimic anything, it is a real plant-based alternative that stands on its own. Oats are a true superfood with many proven health effects and minimal environmental impact.” ​

Whilst Kellogg’s does have a number of vegan cereals and products, they could expand this range extensively by simply switching the vitamin D used in their cereals to a plant-based version.

The vitamin D currently used in most of Kellogg’s products is an animal-derived version of vitamin D3. This comes from a substance called lanolin, which is found in sheep’s wool.

Vegans avoid wool and products made from wool for a number of reasons. Firstly, there is an inherent link between the wool industry and the meat industry. Additionally, undercover investigations into the wool industry have shown abuse and horrific treatment of gentle sheep during the sheering process.

Plant-based vitamin D can be in the form of vitamin D2 or a plant-derived D3.

This simple swap does nothing to alter the taste or quality of the product, but it does open it up to a huge and ever-growing vegan market.

Please join us in urging Kellogg’s to swap the vitamin D3 in their cereals for a vegan version.

The state becomes fifth in the U.S. to impose minimum space requirements for hens and ban the sale of cage-produced eggs.

In a bill-signing ceremony live-streamed on Facebook earlier today, Colorado Governor Jared Polis inked his name on H.B. 20-1343, making the Centennial State the seventh in the nation to enact such protections.

Five of those states’ laws—including Colorado’s—also ban the sale of eggs from caged hens.

WHAT THE LAW DOES: The new law’s primary feature is its minimum-space guarantees for hens raised in commercial egg operations, as well as banning the use of cages.

Currently, the industry standard is just 0.67 square feet per bird—roughly the size of a piece of notebook paper. At that density, chickens cannot even fully stretch their wings, let alone engage in natural behaviors essential to their welfare. By contrast, Colorado’s new mandates that hens have a minimum of 1.0 to 1.5 square feet per bird, depending on the type of housing system used.

The law will also require egg producers to provide hens with enrichments that allow them to exhibit more natural behaviors, including, at a minimum, “scratch areas, perches, nest boxes, and dust bathing areas.” These features are critical to hens’ psychological well-being, according to chicken welfare experts worldwide.

SALES BAN: In addition to providing hens with minimum space and enrichments, H.B. 20-1343 also bans the sale of eggs in the state that do not conform to these minimum standards. Coloradans have made it clear: They do not want these products of cruel confinement within their borders.

WHAT THE LAW DOES NOT DO: The law does not apply to small egg producers (those with flocks of 3,000 or fewer hens) or too small retailers (those who sell fewer than 750 dozen eggs per week).

It also does not apply to hens during transport, hens used in medical research or hens exhibited at state fairs or in 4-H programs.

END_OF_DOCUMENT_TOKEN_TO_BE_REPLACED

This is how we want to see animals and not otherwise!

Is there anything nicer than sharing life with happy animals?
Who love you, are loyal to you and never betray you?
And live with each other in peace and respect?

Maybe we should learn a bit from their dignity, cleverness, loyalty; that would make the life of human animals more valuable and happier.

It is deeply shameful that we, as the only animal species, still do so much violence to the “other” animals.