Dear friends of the rainforest,

The primatologist Bethan Morgan made a sensational discovery in 2002: she was the first scientist to spot gorillas in the Ebo forest. More than 200 kilometers away from relatives – pssibly a new subspecies!

The forest literally has it all: According to current research, the approximately 700 Nigeria-Cameroon chimpanzees are the only ones worldwide who crack nuts with wooden stones and hammers and catch termites with sticks. In other regions, primates master only one of the two techniques. 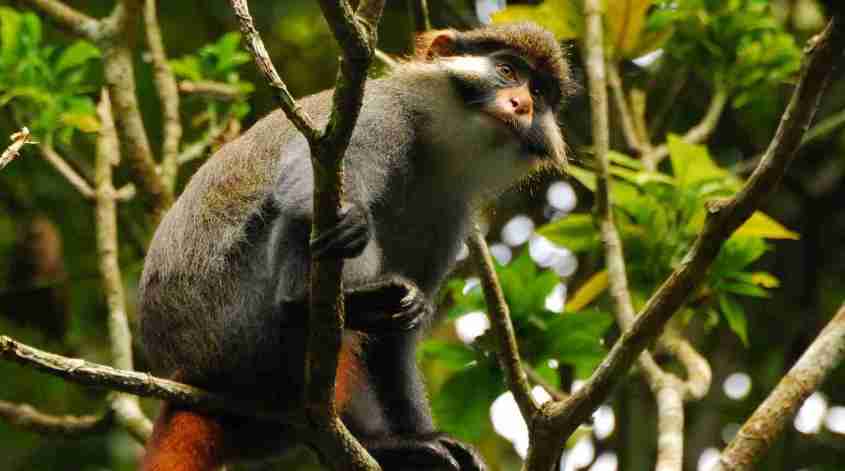 For centuries, the population has lived in more than 40 villages in and around the Ebo Forest without endangering it. The locals see him as the land of the ancestors, go hunting there, fish, collect plants in the forest for their nutrition and medicine, and do farming on a small scale.
But nature and people’s livelihood are in danger!

The Cameroon government has converted 150,000 hectares of the Ebo Forest into two logging concessions, an area twice the size of Hamburg. The population was neither consulted nor informed, and their rights to their ancestral land and their say were ignored.

Logging would result in devastating ecological, social and climatological damage, as it is often the first step in the extensive destruction of ecosystems. It is followed by poachers, settlers and land speculators. Villagers lose their livelihood and are more exposed to new diseases. 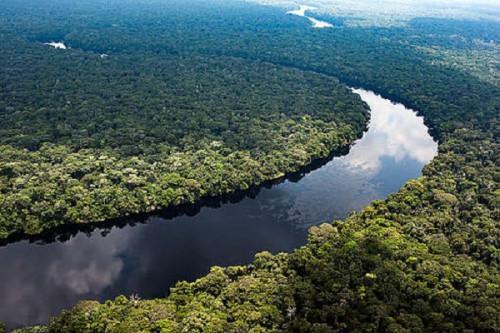 The population, scientists and environmentalists are alarmed and are fighting for the protection of the Ebo forest and the livelihood of the locals. Please support this with your signature. 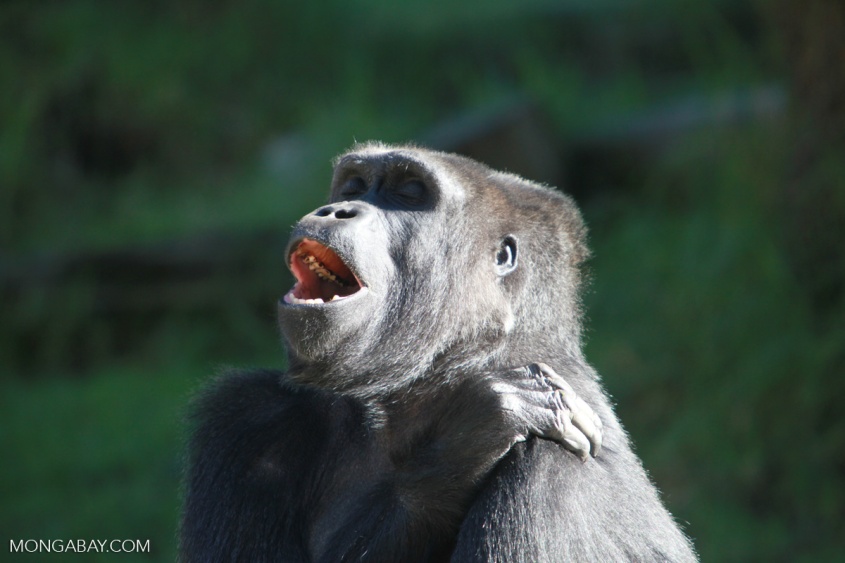 The Ebo forest is home to a mystery population of gorillas, only discovered by scientists in 2002. Two subspecies of gorilla are found in Cameroon, the Western lowland gorilla (Gorilla gorilla gorilla) and a small population of Cross River gorillas (Gorilla Gorilla diehli). Between these two populations, there is a third isolated Ebo population, completely cut-off from other sub-species, with no other populations found within a 200 kilometer (125 mile) radius. Photo by Rhett A. Butler

Background information: More than 160 species of birds live in the Ebo Forest; many of them are endemic and do not occur anywhere else in the world. The same applies to at least twelve plant species known to science.  Despite intensive research work, the full range of species is far from being recorded. 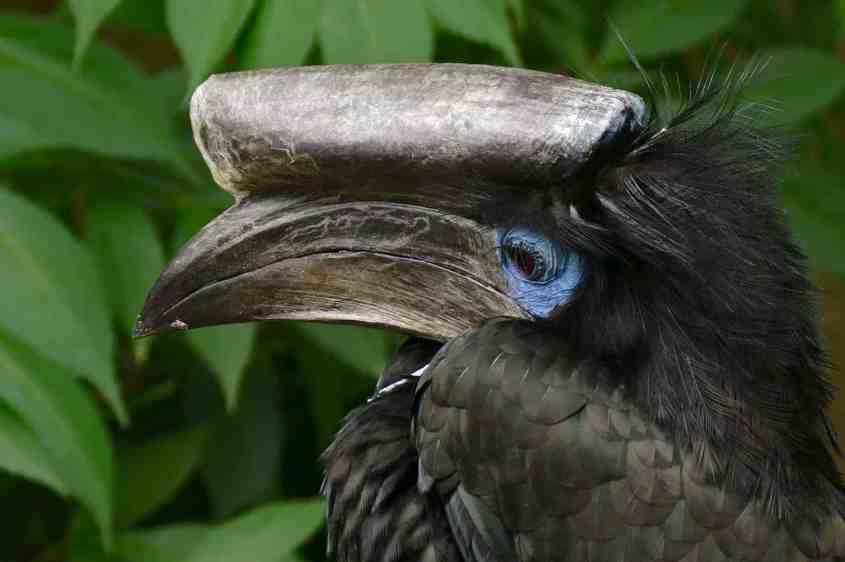 The Ebo Forest Research Project plays a central role, but it is not limited to research, but also works against poaching. 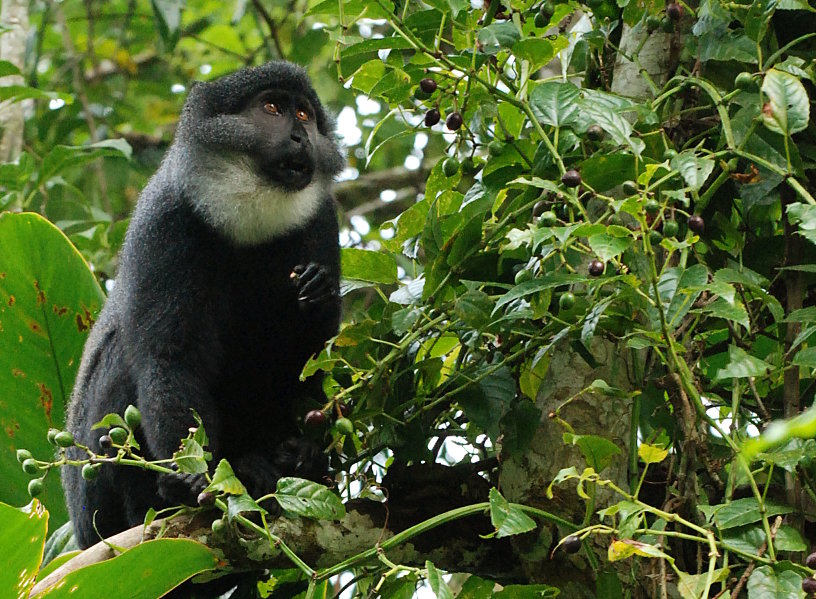 The “Clubs des Amis des Gorillas” do educational work and go on patrols.
The Ebo Forest stores 35 million tons of carbon. Deforestation would therefore also be harmful to the climate
The Ebo Forest has been used by the locals for many generations, including for pre-Christian, religious rites.

There are numerous remains of earlier settlements, for example from the German colonial period in the early 20th century.

Many of today’s old people were born in the forest and grew up there.

A great achievement has been seen in the signature of an agreement between local communities. 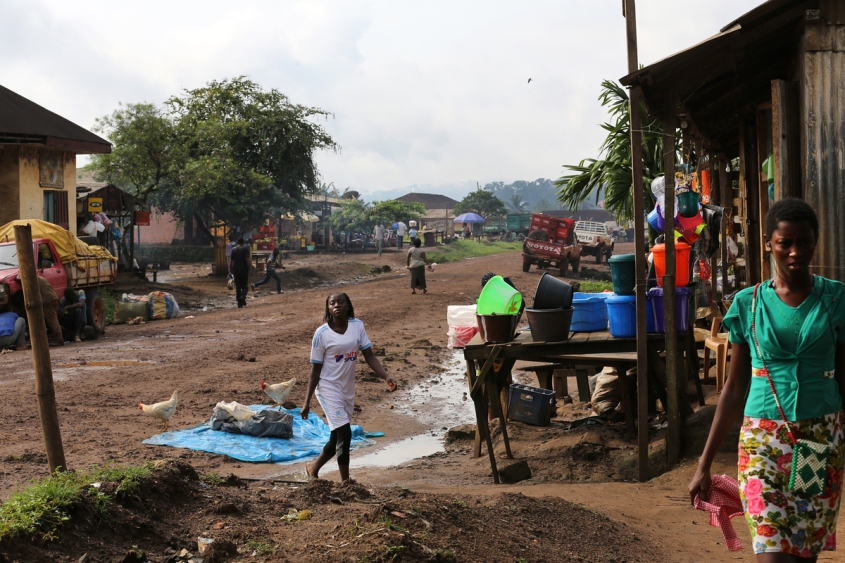 The Ministry of Forestry and Wildlife (MINFOF) is responsible for awarding the logging concessions.
The region’s forests are already under considerable pressure. In the direct vicinity of the Ebo Forest, the Greenfield company owns a 35,000-hectare palm oil license that could be expanded to 123,000 hectares. 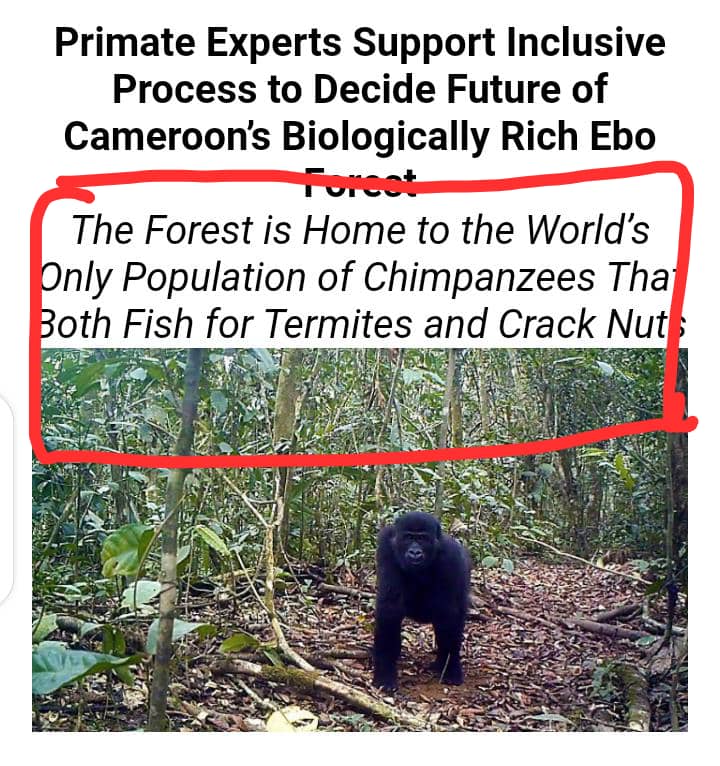 According to Greenpeace, 1,700 hectares of forest have already been cleared.

And I mean: The animal species are becoming fewer and the human species more and more.
We reproduce without control, with the result that the habitat, existence, and right to life of other species disappear.

We are the plague of this planet.

Actually, if we want to be honest, we have to admit that this planet has a chance of survival only if the human species disappears.