Italy: eBay and Amazon remove bird traps from the range!

Bird traps and fishing nets can often be found on online platforms and classified ads, although you cannot use them anywhere. The problem is that almost everywhere the use of such devices is prohibited, but not possession and sale.

The situation is different in Italy, where the possession of bird traps and fishing nets is illegal. And until recently, you could still buy them anywhere on the Internet. 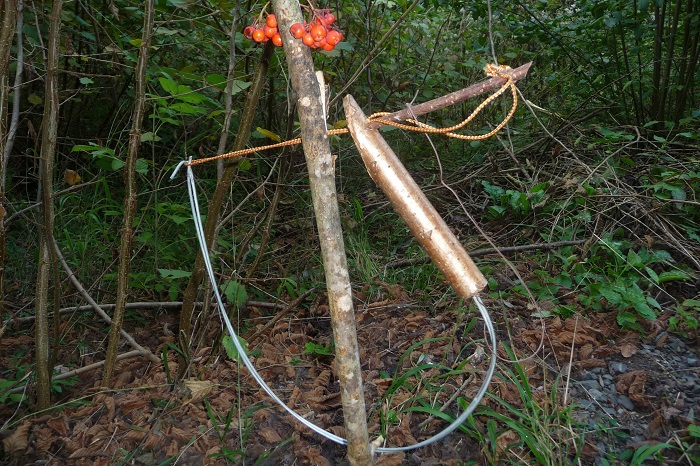 This is now over because the Italian office of the Committee Against Bird Murder has uncovered the extent of the trade-in illegal bird traps in an online search and reported it to the responsible authorities on the online platforms.
Amazon and eBay have governed in an exemplary manner and quickly removed dozens of offers from the Internet.

Now we are concentrating on smaller platforms and also checking whether the providers are pushing back onto the market with some tricks.
The great success has the downer that it is limited to Italy – in Germany and almost all other EU countries you can continue to manufacture, sell, and own prohibited bird traps.

Comment and Information: As “traveling bird conservationists”, the activists of the “committee against the bird murder” are particularly affected by the COVID 19 pandemic. There was no deployment in the spring as originally planned.

Nevertheless!
They can look forward to some successful assignments:

-From 9 to 31 March, the activists in Malta were able to document a total of 18 cases of illegal bird trapping with blow nets and report them to the authorities, as well as two cases of poaching with firearms.

-In Italy, there was a single mission, almost regular: the hawk-eagle protection campaign on the Italian island of Sicily.
The birds are sought after by pet dealers and animal collectors because they cannot breed them.
Many chicks used to fall into the hands of poachers – in spring 2020, not a single nest was robbed.

-Even if the actions of the team in Calabria (southern Italy) were much shorter than planned, the activists, with four convicted poachers, still had a good result!

-The spring operation in Lebanon could not take place, but the partners of the committees SPNL and MESHC carried out inspections several times in April and May and, together with the police, shut down a number of fishing systems. A total of 300 running meters of illegal fishing nets for songbirds such as reed warblers, flycatchers, and warblers were mined, and dozens of birds were released.

We would particularly like to thank the tireless activists for their successes and the highly professional work that they achieved despite the adverse circumstances! 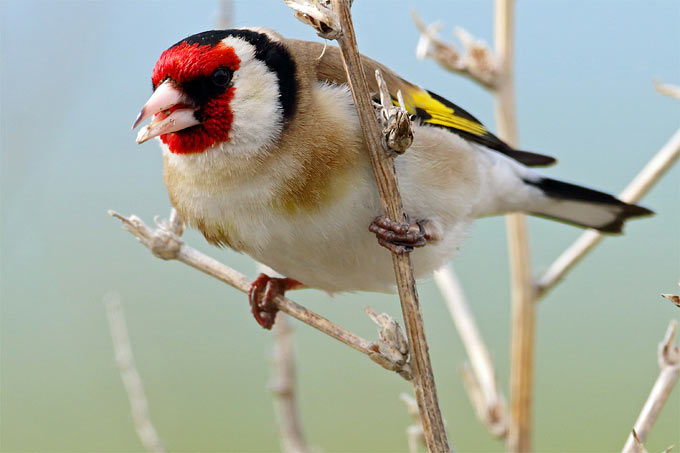