In search of the last bow trap: The province of Brescia in northern Italy is the last place in the world where bow traps are still used today.
The trap is used to catch robins; wrens rarely get into it.

It is particularly brutal – the animals’ legs are broken alive, fatally injured, they hang upside down in the fishing gear for hours until they finally die. 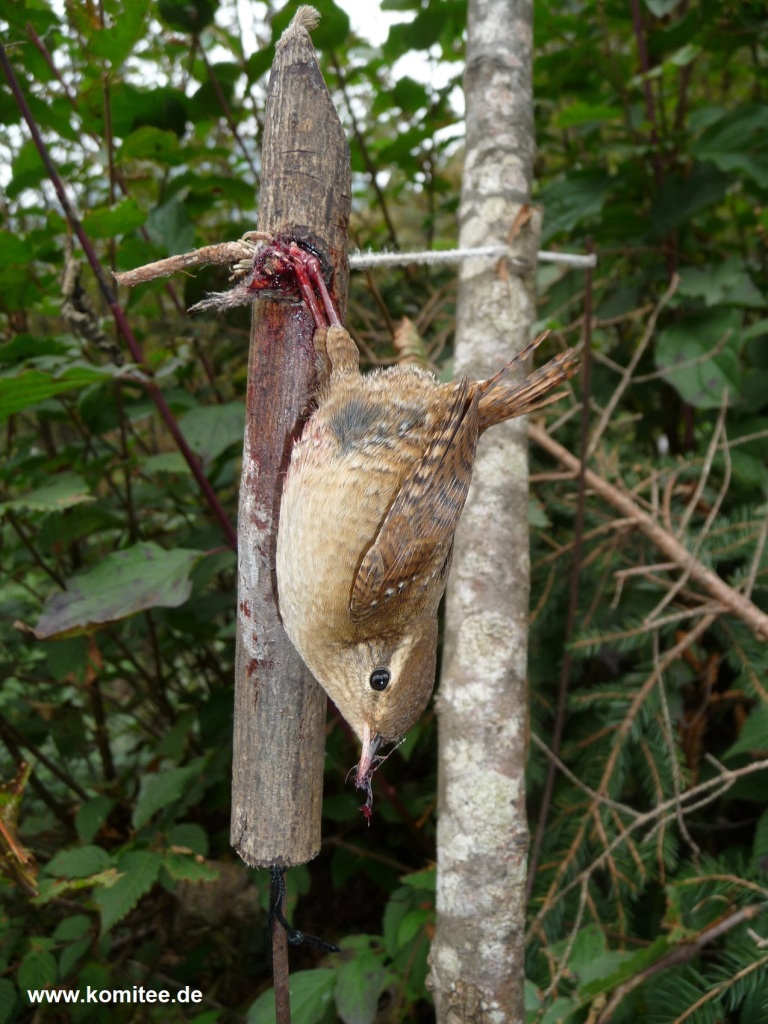 Since 1985 the committee against bird murder in the mountains of Brescia has been working against this cruel “tradition” – in some years (e.g. 2001) we collected over 10,000 bow traps. 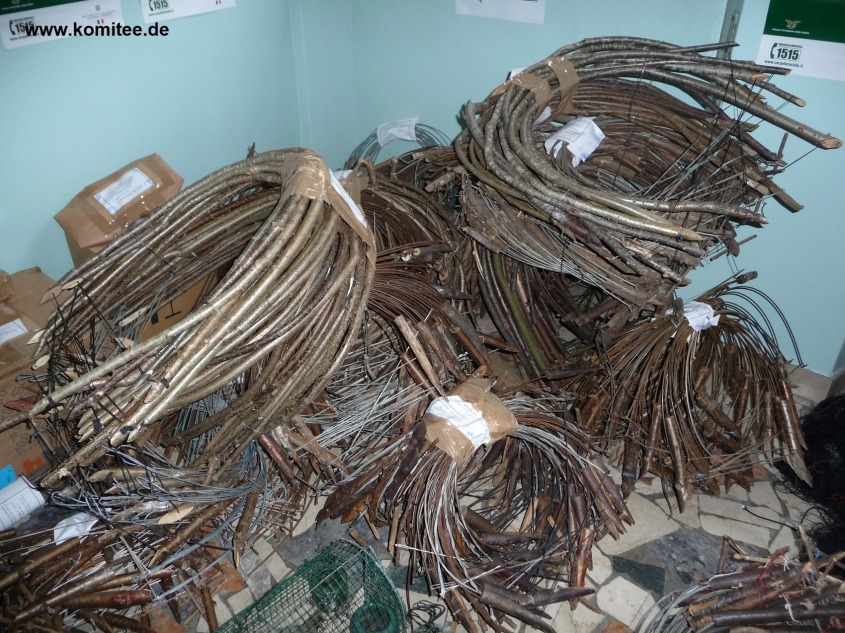 In 2012 it was less than 1,000 for the first time, last year only 224.
During the current bird protection camp in Brescia, we were unable to find a SINGLE bow trap within the first week of operation. 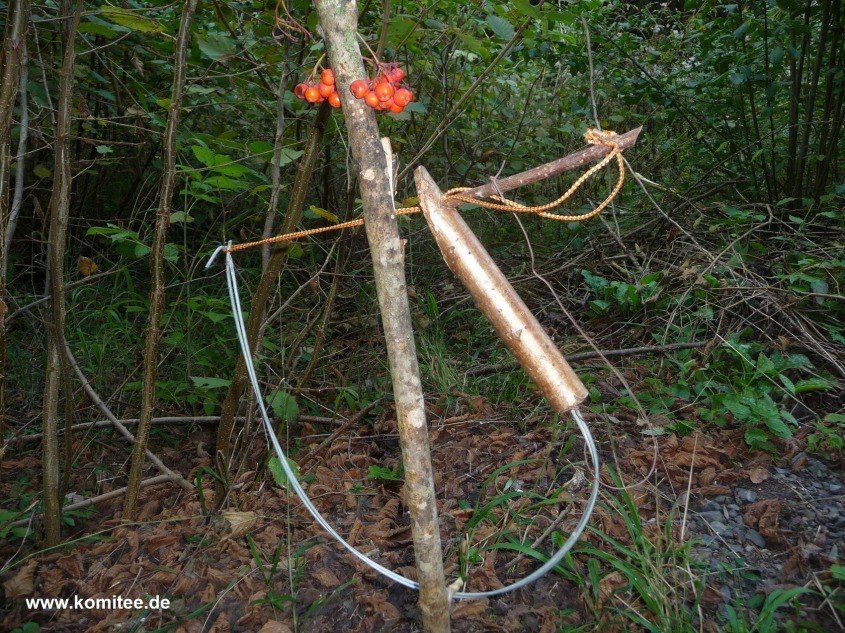 It is still too early to be happy about the extinction of the bow traps (our mission will run until November), but it won’t be long before we really find the last one!

And I mean…it is really hard to believe and yet a reality – that traditions like this still take place in the middle of Europe in the 21st century!

Where animals are painfully killed, traditions are forbidden.
There is nothing to discuss either.
A supposedly progressive society must also manage to apply its concept of ethics to animals.
This is a huge omission and affects all animal welfare.
A trapped little bird, helplessly at the mercy of “tradition”, is one of the most primitive things a human can do.

As a politician, I would never allow the cultural tradition of my country to be in the hands of animal abusers.