Have been tied up with a few export issues all day today – hence no posts from me.

But you are all Heroes – be proud and enjoy the video !

The EU Commission wants to intensify the fight against disinformation with a “European Action Plan for Democracy”.
Last but not least, the coronavirus pandemic has shown how much misinformation can shape public opinion, explained Věra Jourová, Vice President of the EU Commission for Values and Transparency, on Wednesday.
The Commission now wants to counter this with an action plan. 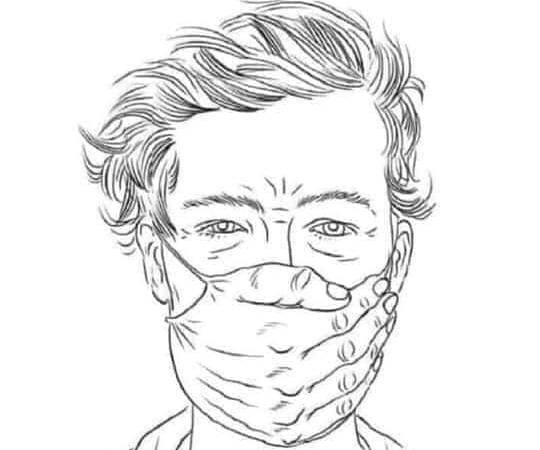 from the Greek press

In 2018, social networks and search engines such as Facebook, Google, and Twitter agreed to the commission to sign a code of conduct against disinformation.
Now the commission wants to “go over to co-regulation”, announced Jourová. To this end, new guidelines are to be created by spring 2021 that can be enforced by national regulatory authorities.

The planned Digital Services Act would create “horizontal rules” for the platforms, explained the Commissioner. These would then have to specifically reduce the risk of spreading disinformation.
It is not about having controversial content deleted from the right or left, but there must be clear guidelines for everyone.

Jourová advocated observing actors over a longer period of time in order to find those who spread systematic disinformation.

The perpetrators could be charged costs, for example by advertisers no longer placing banners on some portals. Sanctions against “malicious actors”, for example in Russia or China, based on the “Cyber ​​Diplomacy Toolbox” model, would also come into question. Such actors could also be publicly denounced.

“Our societies must not be manipulated through organized activities,” said the Commissioner. It must be possible, for example, to use vaccines efficiently against the coronavirus pandemic.
They have already notified Google and Facebook that “we want to promote vaccination strategies” (!!!) 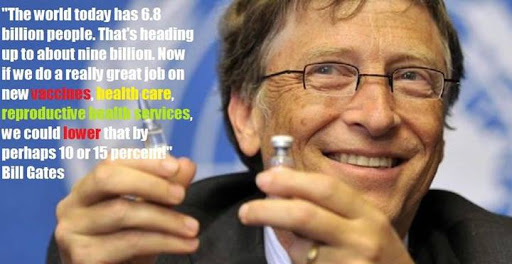 For the coming year, the Commission also announced revised rules on the transparency of political advertising and party funding.
The EU no longer wants to tolerate “dirty methods” as in the cases of Cambridge Analytica and the Brexit referendum (!!!)

Political marketing should no longer abuse privileged access, for example by researchers, to private data. With the General Data Protection Regulation (GDPR), EU citizens are somewhat better protected (!!!)
The required consent is a comparatively weak instrument. 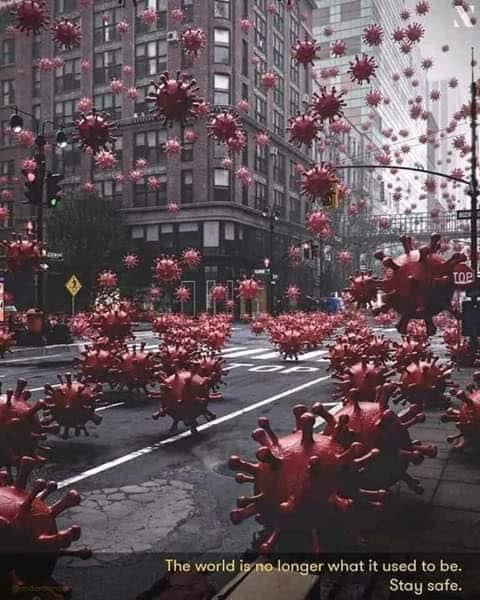 Achim Berg, President of the IT industry association Bitkom, described the fight against disinformation on the Internet as “a task for society as a whole”.
Educational institutions, the media, governments, civil society “and of course online platforms are responsible”.

Politicians have to act with “a particularly good sense of proportion”: “In many cases, there is no clear right or wrong, and what is still valid today may be untrue tomorrow”.
Interventions in social media posts, for example, should “be restricted to particularly serious cases”.

And I mean…At the time of the translation of this article (which, by the way, has appeared on conventional media), there have been 334 comments.
Of course, I couldn’t read all of them.
I particularly liked some of them, and I’ll add them here:

… There is no more to be said.

Well finally! Then it may not be long before the headline reads: EU Commission wants to train disinformers

It is best to spend the disinformers in a place where they can better “concentrate” on the training content, ie the truth, and are not as distracted as in normal life.
Germany has a certain amount of expertise when it comes to warehouse management, transport logistics, and location selection, and above the entrance, it says: Truth sets you free”!

“Who decides what the truth is?
Quote from the article:
“Anyone who systematically spreads false information, for example about elections or Covid-19, should be pilloried and sanctioned.”

Has anyone noticed that it is nowhere mentioned WHO is allowed to tag information as “wrong”?
So I think these regulations are excellent if I am allowed to be that person. I’m really good at it too.

I’ve ALWAYS been right in my entire life until now !! Honest!!

Then I think the pillory is ok too. And when people have gotten used to the pillory, we can then also introduce the shooting and a few years later legal shooting.
Uhmmm, didn’t we have all of this before …..?” 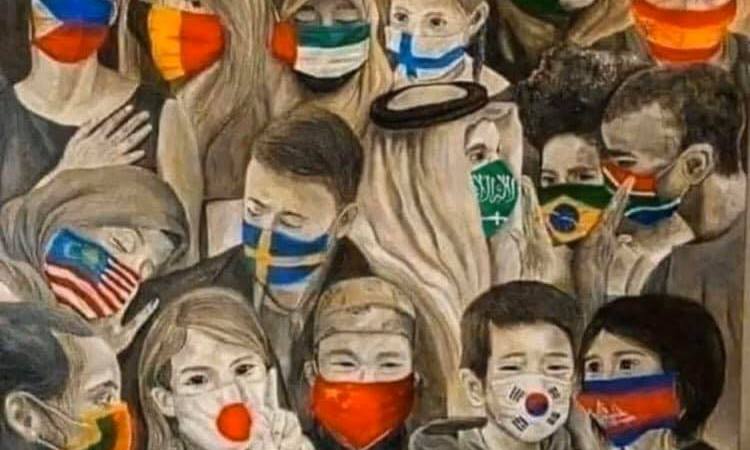 My comment now! By the way, we are sliding from the hygiene dictatorship to the digital dictatorship.
And all of this, says the EU, just for our protection!

Instead of developing surveillance systems to eliminate other opinions, the EU should rather deal with surveillance in slaughterhouses, animal transports, and animal farms.

And finally getting active there where it is urgently needed.

This is what a real leader looks like
Can we send our stupid prime ministers, chancellors, and other political failures to training?