A previously unknown species of the whale may have been discovered in the waters north of Islas San Benito during Sea Shepherd’s research.

Ensenada, Mexico – December 8, 2020: On the morning of November 17, scientists aboard the Sea Shepherd ship MARTIN SHEEN observed three beaked whales in nearby waters. 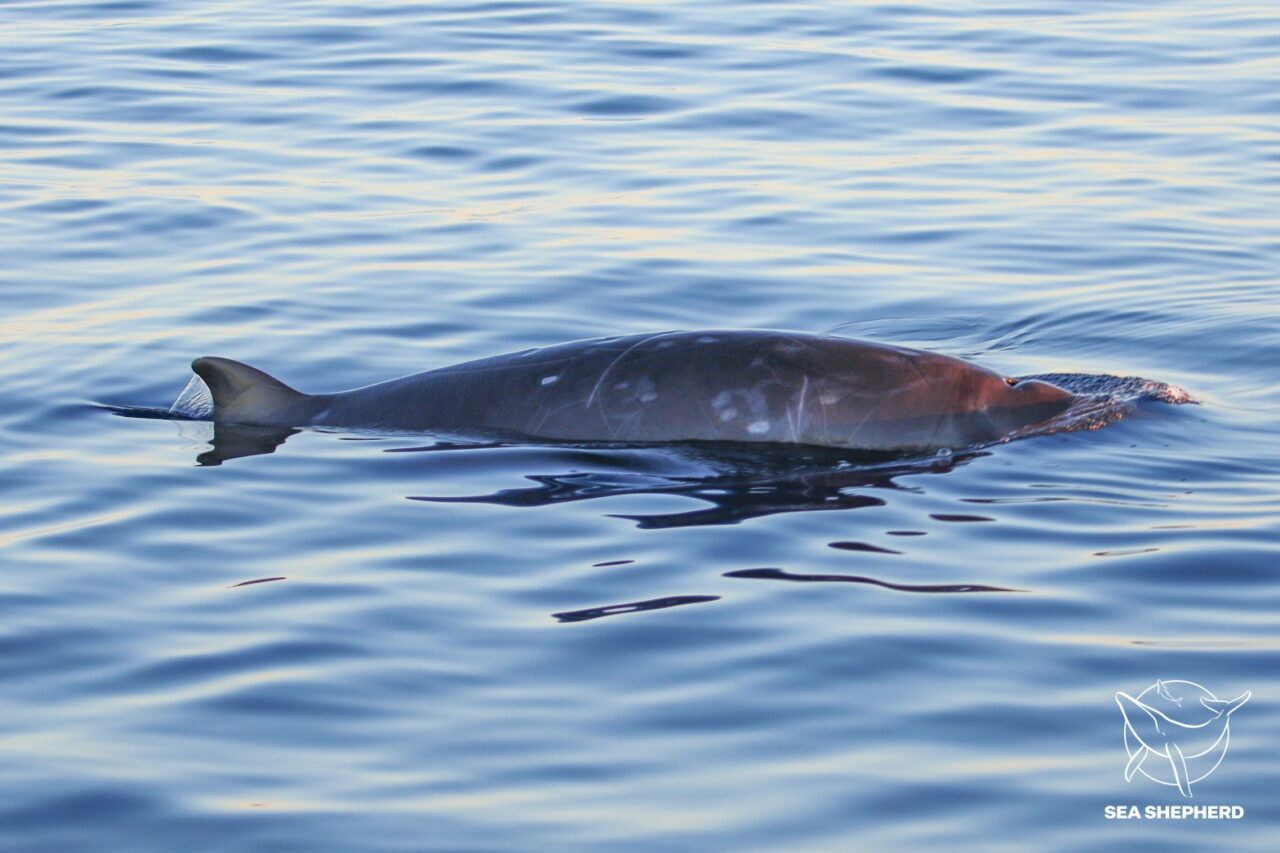 The expedition, led by the renowned beaked whale researcher Dr. Gustavo Cárdenas Hinojosa (National Commission for Nature Reserves, Marine Mammal Research), Dr. Jay Barlow and Dr. Elizabeth Henderson, director of the NIWC PAC’s Whale Acoustic Reconnaissance Program in collaboration with Sea Shepherd’s research division, set out to investigate a species of a beaked whale that could be the cause of a previously unidentified acoustic signal previously recorded in the area.

Scientists and the Sea Shepherd crew took photos and video recordings of the animals and used a special underwater microphone to record the acoustic signals from the whales. The beaked whale experts, who are leaders in their field, are “extremely confident” that the photographic and acoustic evidence shows the presence of an entirely new species of whale.

“We saw something new. Something we didn’t expect in this area. Something that doesn’t match anything in appearance or acoustics that is known to exist, ”said Dr. Jay Barlow. 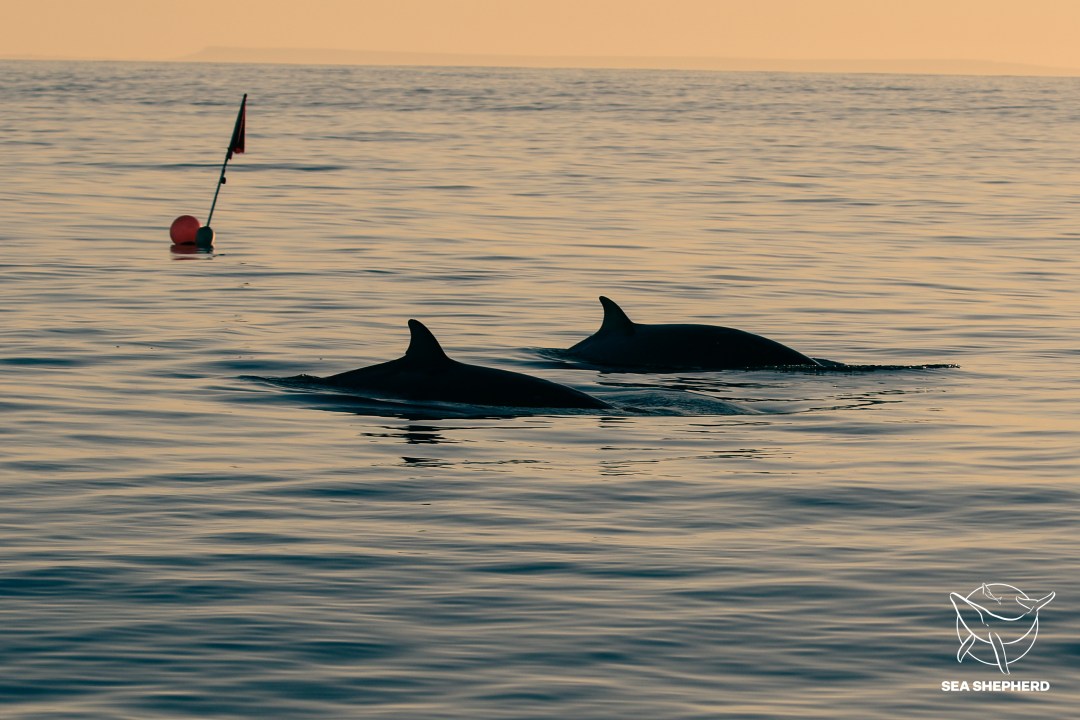 “I get a chill when I think about the fact that we might have done something that most people would consider absolutely impossible – to find a large mammal that exists on earth that is completely unknown to science. Like finding a unicorn”!

Comment and Information: Beaked whales live in deep waters and therefore mostly far from the coast. They dive long and deep, and rarely spend time on the surface, usually, they are usually very shy and avoid ships and people, so the sighting of beaked whales (Ziphiidae) is extremely rare.

It is extremely rare for them to be so close to a boat.

These three toothed whales came across a boat full of sharp-eyed marine biologists on a survey who were already using their binoculars and cameras – the video shows that the survey is in progress.

This enabled them to observe the rare marine mammals immediately, take photos, film them above and below the water and record their sounds with the hydrophone.

In addition, the scientists were able to take water samples from the vicinity of the whales that appeared. They are now being searched for traces of DNA.
Due to the technological development of the last few years, it is now possible to recognize the DNA of the animals that have swum through it from a water sample and to prove it.
Even in the complete absence of the DNA donor.

I mean…It is better not to trumpet such news through the media so loudly.
There are certainly many zoo owners who are already thinking about the money that would bring such a “sensation” into their coffers.