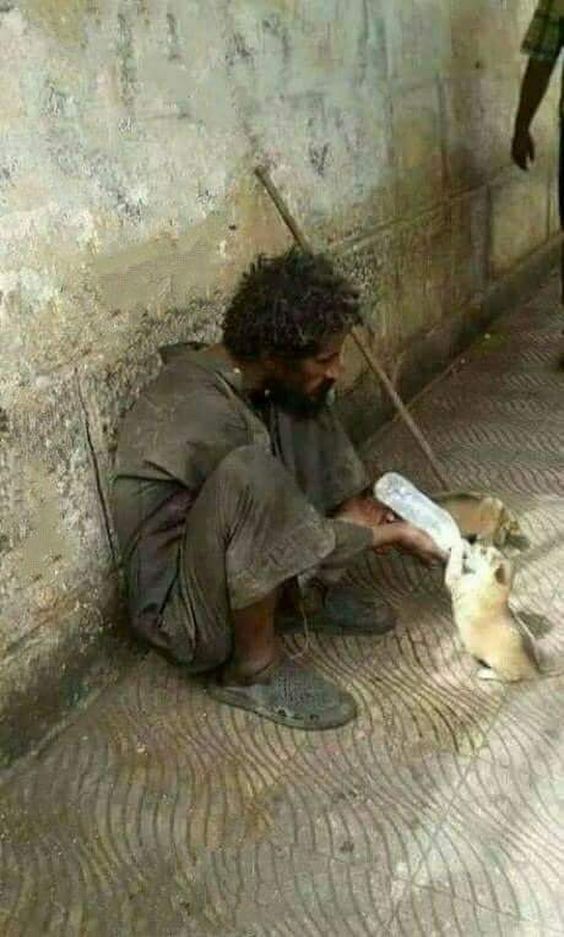 A ferry operator has said that it will stop carrying calves to Europe after animal welfare concerns were raised by a BBC Scotland investigation.

P&O said it was ending the practice with immediate effect following the broadcast on Monday of “Disclosure: The Dark Side of Dairy”.

The Scottish government said it was concerned at P&O’s reaction.

NFU Scotland said it was a “disappointing” decision and described the documentary as “sensationalised”.

About 5,000 calves were shipped to Europe last year from Scotland.