Undercover footage by the Lithuanian organisation Kailiu Fermos shows what is being described as some of the most shocking suffering ever recorded on European fur farms. Lithuania is among the world’s largest mink fur producers, with as many as 2 million mink killed on fur farms each year.

The dreadful video (WARNING: EXTREMELY DISTRESSING FOOTAGE) shows mink dying and badly injured in small wire cages. One mink is injured so severely that its organs are visibly coming out of its body, other mink are suffering terrible sores. The footage also shows numerous acts of cannibalism and aggression. One animal screams and tries to crawl away while other animals tear at its insides from a gaping wound.

The Fur Free Alliance has said the video shows such distressing footage that several animal protection organisations have decided not to publish it.

Mink are predatory and wide-ranging animals, not adapted to living in battery cages. On top of that, mink are solitary and semi-aquatic animals. The stress of living in small cages with other animals causes extreme abnormal behaviour, such as cannibalism, self-mutilation and fighting injuries. When mink fall sick they are often left without any care on fur farms.

There are as many as 200 fur factory farms in Lithuania. Around 2 million mink, 4000 foxes and 50 000 chinchillas are killed every year on Lithuanian fur farms.

In 2017, over £100,000 worth of raw mink skins were imported into the UK from Lithuania. Real fur from farms with conditions like this is being worn on British streets.

“These deplorable scenes are up there with the worst footage from fur farms that I have ever seen. The suffering experienced by these animals can barely be imagined.  This is the sickening truth about fur. Shame on the morally bankrupt fur industry and all who defend it.”

“In small cages, the basic needs of animals cannot be met, so these problems are not isolated cased but occur on all fur farms. Animal welfare problems such as cannibalism and injuries are inherent to fur farms and are a result from the caging conditions. It would be naive to think that confining a few predatory animals together in one cage would not create aggression.”

The Austrian association http://www.respektiere.at has recently published a report on the dog market in Serbia on its blog
In addition to the title was also the question: Serbia: ripe for EU accession ?

But which “Do Nothing” MEP will deny Serbia accession, because it does not comply with the European animal protection regulations?

We have to be at least naive if we believe that the EU accepts a country as  member (or not) with criterion its standard in animal protection order!!

The report from the blog “www.RespekTiere.at”

Our goal is the weekly market of Novi Sad, where, unfortunately, many animals are offered under catastrophic circumstances for sale. The whole city seems to be on its feet on the market days, the paths between the hundreds of stalls are densely populated by the crowds.

Everything is available here, from clothing to any conceivable tool, with dozens of food stalls in between, vendors of corn and sodas pushing their mobile carts through the clogged alleys, children eating sweets… 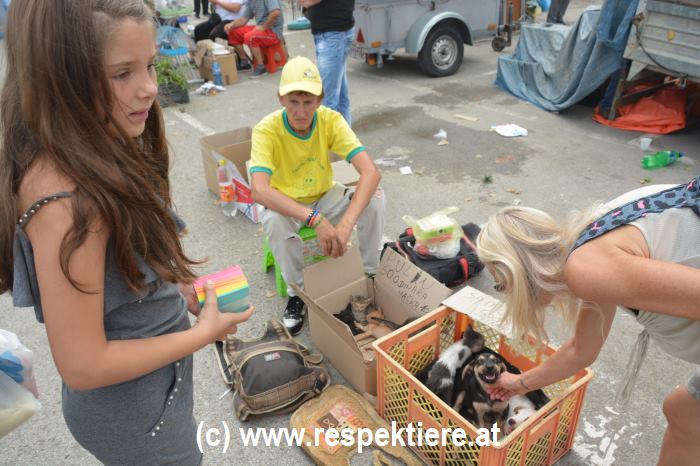 END_OF_DOCUMENT_TOKEN_TO_BE_REPLACED

Burberry is to end its practice of burning unsold clothes, bags and perfume and will also stop using real fur after criticism from environmental campaigners.

The British fashion house destroyed unsold £28.6m worth of products last year to protect its brand, taking the value of items destroyed over the past five years to £105m. It has previously defended its practice by saying that the energy generated from burning its goods was captured.

The FTSE 100 company now says it will reuse, repair, donate or recycle all unsaleable products.

Burberry will also end the use of real fur and says the debut collection from its new chief creative officer, Riccardo Tisci, to be presented on 17 September during London fashion week, will not feature any. Existing fur products will be phased out. 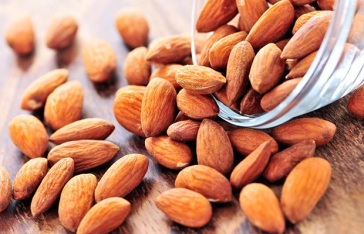