Wishing you all a great new year and an even better 2019 !

For animals worldwide – Thank You – Mark and Venus. 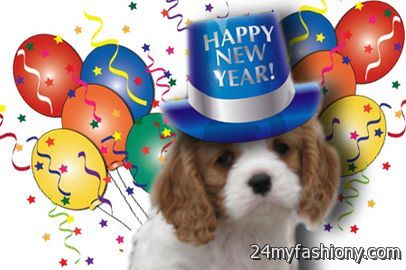 WAV Comment:  California once again setting the animal welfare standard in the US.  A very positive move – well done them.  Helping rescued animals and cutting down on specifically bred animals.

California is set to become the first state in the US to ban the sale of non-rescue animals in pet shops.

The change means cats, dogs and rabbits sold by retailers cannot be sourced from breeders, only from animal shelters.

Animal rights groups have heralded it as a step forward against so-called “kitten factories” and “puppy mills”.

They say the current “high-volume” industries, where pets are bred for profit, can lead to inhumane treatment and long-term emotional and physical health problems in some animals.

The new state-wide law, approved in late 2017, will now require shops to maintain sufficient records of where they sourced each animal, for periodic checks by authorities.

§  The story of a dog that sparked a campaign

§  The dogs without a home for Christmas

It does not, however, affect sales from private breeders or owner-to-owner sales.

Some Californian shop owners have raised concern the law could put them out of business. The measure has also seen resistance from the American Kennel Club, which said it limits pet owners.

According to American Society for the Prevention of Cruelty to Animals (ASPCA) estimates, more than 6.5 million pets enter shelters across the country every year, of which about 1.5 million are put down.

The California assembly member who introduced the legislation, Patrick O’Donnell, has insisted the legislation is not just “a big win” for “four-legged friends”, but for California taxpayers too, as they spend hundreds of millions on sheltering animals across the state.

A couple hoping to adopt a cat from a San Diego shelter on Friday, told NBC News the move was a step forward for the state.

“It takes the emphasis off the profit of animals and puts the emphasis back on caring for and getting these cats and dogs a good home,” prospective owner Mitch Kentdotson said.

AB 485 is the first state-wide law of its kind, although other places have enacted similar regulations on pet sales on a local level.

Earlier this month, a similar ban on third-party puppy and kitten sales was confirmed in England.