SPANA are based in London, England.

I am proud to have supported them with a monthly donation for many years.

Established in 1923, SPANA’s goal is simple: to improve the welfare of working animals in the world’s poorest communities.

Our donations help to improve the lives of working animals; in order that their owners can continue to use them for their work; but with the added bonus of the best veterinary care and welfare needs covered free of charge.

They may seem simple, but SPANA donations provide free veterinary care for working animals; they provide new mouth bits to replace old and rusty ‘things’ that have been constructed from wire etc; they provide the construction and placement of drinking troughs for working animals along their main work routes, providing something as simple as water; but helping the animals to stay hydrated during their working day.

Most importantly; they also provide education to children regarding animal welfare, and why it is so important to care for and respect animals.

This video just released for Christmas 2018 gives a small insight into the world of SPANA; enjoy it;

A petition to Parliament calling for fur to be banned, started by two activists and friends of Respect for Animals, begins to near the prized 100,000 signature mark needed to secure a Parliamentary debate

San Francisco bans the sale of real fur, becoming the largest US city to do so.

The top officials representing the fur industry give evidence to the EFRA Select Committee and shock the room by claiming it is ‘natural’ for foxes to be kept in small cages.

With Burberry appointing a new creative director, Respect for Animals asks supporters to email Burberry customer service and call for the end of the use of real fur.

Respect for Animals Director Mark Glover travels to Belgrade to help save the fur farming ban in Serbia.

Respect for Animals presents the Fur Free Markets scheme to councillors from around the UK at the annual Local Government Association Conference in Birmingham.

In Ireland, the Solidarity Party announce they will introduce a Bill to ban fur farming in Ireland once the Dail returns.

Lincoln Christmas Market – one of the biggest seasonal events in the region- is confirmed as fur free.

Legendary folk punk/rock band the Levellers say NO to fur, by backing our campaigns for fur free markets and the Ireland fur farming campaign.

A Major Win For the Animals!

The US Farm Bill has just been signed into law, bringing some HUGE victories for the animals!

This is thanks to the hard work of activists and organizations across the US who took a stand against animal cruelty. And YOU were a part of that voice, as hundreds of thousands of you signed LFT petitions to enact these groundbreaking amendments:

Also important is what was rejected from the farm bill: the vile King Amendment, which would have stripped states’ rights to enforce their own laws against animal cruelty.

Thank you to all who spoke out and helped achieve these victories for the animals! 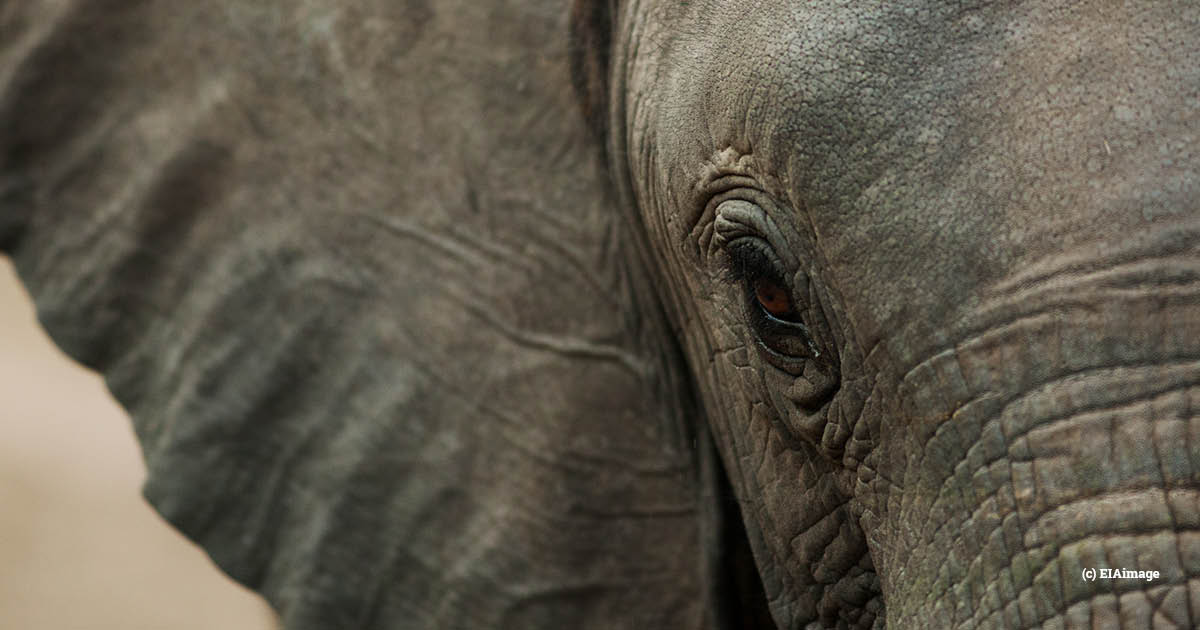 Today, we and our nine campaign partnersPDF are delighted to see the UK Government’s Ivory Bill receive Royal Assent to become law.

In future, most ivory sales in, to and from the UK will be treated as criminal offences.

Mary Rice, our Executive Director, said: “Following on the heels of China’s closure of its own domestic ivory market at the start of the year, this is the best Christmas present the UK could have given the world’s threatened elephant populations in Africa and Asia.

“The Ivory Bill becoming law is an important move which recognises the need to take firm action to protect elephant populations from poaching and ivory trafficking.

After years of sustained campaigning, we welcome the news and hope that countries which still have legal domestic ivory markets will see this as the standard to aspire to.”