US Interior Secretary Ryan Zinke is leaving his post at the end of the year, President Donald Trump says, in the latest high profile departure from his administration.

The interior department oversees federal land, including national parks such as Yosemite and Yellowstone.

Mr Zinke has faced scrutiny over expensive trips in US Park Police helicopters and on private jets.

Costly alterations at his department also came in for criticism, including reports that three sets of double doors in his office were being upgraded at a cost of nearly $139,000 (£110,000). He later said he had negotiated the price down to $75,000.

The New York Times has also published a guide to the investigations into Mr Zinke.

According to the newspaper, he is facing scrutiny for blocking a Native American casino expansion after meetings with lobbyists opposing the plan, and for possible breaches of the Hatch Act – which stops federal employees from influencing elections by using their office.

Washington (CNN) President Donald Trump announced Saturday morning that Interior Secretary Ryan Zinke will depart from his administration at the end of the year.

The departure comes amid multiple ethics investigations into Zinke as well as a staff shake-up among Trump administration officials, including the President’s chief of staff. Trump announced Friday that his budget director, Mick Mulvaney, will become his acting chief of staff, replacing John Kelly, at the end of the year.

The Washington Post reported Saturday that administration officials said the White House had been pushing Zinke to resign for weeks and that he was told he had until year’s end to leave or he would be fired. Citing two people familiar with the discussion, The New York Times also reported that Kelly’s team had told Zinke that he might risk a potentially humiliating firing if he didn’t leave his post by the end of the year.

The resignation of Ryan Zinke as head of the Interior Department is opening to way for a man who has long advocated for the industry he now regulates to take over the department, at least temporarily. And that means that the top two agencies that deal with the environment in the United States government will be run by men who were once paid by the industry they must now regulate, notes the Guardian. Zinke’s number two, David Bernhardt, will take over as secretary of the interior when he steps down at the end of the year. Although it’s a temporary appointment for now it could very well become permanent. After all, that’s what happened with Andrew Wheeler, a former coal lobbyist, who will be nominated to maintain the post he has been holding as acting administrator of the Environmental Protection Agency.

Bernhardt has long been seen as the man behind the scenes at Interior to run the president’s deregulation agenda. “Bernhardt has been running the policy show ever since he’s been there as deputy secretary,” Kathleen Sgamma, the president of the Western Energy Alliance, told the New York Times.

Prior to his life in government, Berhardt was a lobbyist for the oil, gas, and water industries, all of which are subject to decisions from Interior.

WAV Comment – well how about that ? – Berhardt was a lobbyist for the oil, gas, and water industries.  Impartial obviously !

Warning Graphic Footage. Running Down Coyotes with Snowmobiles. The coyotes suffer horrendous torture and killed in many different ways and for many different reasons. And people want to wear their fur for a fashion statement. Shame on the hunters, brands and knowingly customers. 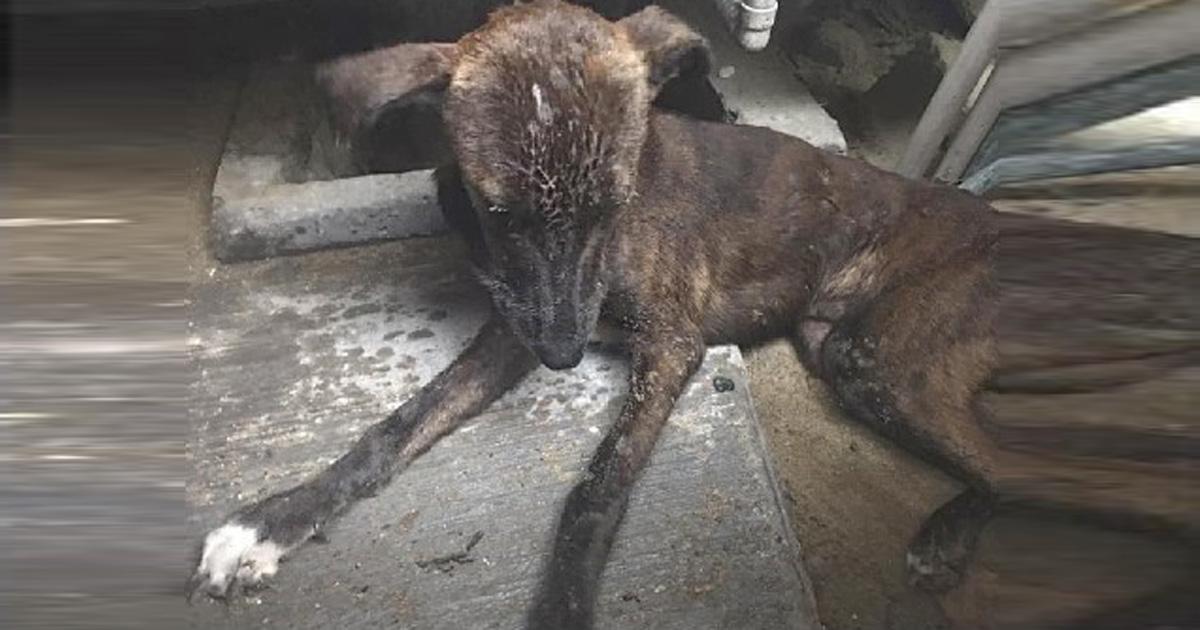 A puppy that was in poor health on a beach in Acapulco in front of the Krystal hotel was thrown into the sea by its employees because, according to the authorities of the place, was giving bad image with the guests. A woman went to ask for help for the dog but it seems that the only thing they could think of was to remove it from the beach to the street so that it would not “bother” the hotel customers anymore.

A guest picked up the animal and tried to protect it from the rain on the side of the hotel, outside it, but were threatened by hotel staff to remove the animal there. It is a shame what this hotel has done with this animal and with the people who tried to save his life.

The next day some tourists who were walking along the beach had taken the dog out of the sea after hotel workers threw it to drown. This made these damned bastards with the dog. It never crossed their minds to save him, not even make a fucking call to pick up the dog, no, it was easier to kill him by throwing him into the sea. The animal was taken to the veterinarian but they had to put him to sleep because he was sick with distemper.

I want not only the hotel to be sanctioned for negligence and animal abuse, I also want employees to be identified so that they can be fired and legal action taken.

I want both the hotel and its employees to pay for what they did to this puppy, because those who give a bad image to Acapulco are these employees and this hotel, not the puppy that has not hurt anyone.

Recently, the National Institutes of Health (NIH)—the largest funder of animal experimentation worldwide—announced that it’s planning to launch “funding opportunities to support centralized infrastructure for marmoset research.” A report on this cruel boondoggle—which will be funded using our tax dollars—states, “Although details are hazy, the funding might bring in new marmosets, expand or establish breeding colonies, or advance transgenic projects.”

In those “transgenic projects,” experimenters implant genetically manipulated embryos into female marmosets in order to produce babies who are born with disease-like symptoms or impairments.

In addition to its transparent cruelty, the use of animals in experimentation—including on chimpanzees, our closest living relatives—has proved an unqualified failure. The evidence is overwhelming that data from experiments on animals can’t be reliably applied to humans. For example, NIH itself acknowledges that 95 percent of drugs that test safe and effective in animals fail in humans because they don’t work or are dangerous. And a review in the prestigious medical journal The BMJ reported that more than 90 percent of “the most promising findings from animal research” fail to lead to human treatments.

By ramping up funding to increase the supply of marmosets for laboratories, NIH is doubling down on a failed enterprise.

Marmosets are intelligent and curious animals. In nature, they live high up in the canopies of rainforests in social groups that consist of up to three generations of family members. They are very vocal and communicate with each other in complex, high-volume calls that convey information about a variety of emotions and situations. Sensitive and largely monogamous pairs of groundhogs spend a lot of time caring for each other, cuddling each other lovingly, sharing food and coordinating activities, including raising their children.

But the cooperative nature of the marmosets – along with their small size and relatively high birth rate – make these monkeys a major target for experimentalists. And with most airlines ceasing to transport monkeys to laboratories – thanks to the ongoing campaign by PETA, its supporters and other animal welfare groups – the experimental industry is seeking endangered marmosets that can be bred in US laboratories to fill the void.

In other words, it has less to do with good science than with comfort.

Please urge NIH not to squander more tax dollars on failed animal experimentation and instead to redirect funds to modern, non-animal research methods. Please sign the petition ans share it:

My comment: No! that has nothing to do with comfort, dear PETA!

It has to do with the desire for careers, it has to do with legalized torture of defenseless animals because of money and career. And it is a billion dollar business for the lab mafia.

Benefit and earn from this criminal business: experimenters, universities, the pharmaceutical and chemical industries, contract laboratories, animal breeders and accessory companies. All of them belong to the laboratory mafia and have great economic interest in animal experiments.

Today and after intensive campaigns by doctors and informed organizations, most people know that animal testing is a criminal stupidity, nothing more.

Anyone who claims that animal testing is for the benefit of man is either uninformed or makes money from it.