On the Greek island of Santorini, donkeys and mules are forced to transport tourists up and down more than 500 steps – multiple times per day, every single day of the week.

Handlers deny these gentle animals water and shade, despite the blistering heat in summer, and beat them with sticks and whips when they’re so exhausted that they stop moving.

According to veterinary recommendations, donkeys shouldn’t carry any load that weighs more than 20 per cent of their own body weight, which equates to approximately 50 kilograms. But profit-driven owners often allow heavier riders, placing a great strain on the animals’ backs and joints.

These donkeys and mules are suffering immensely. Some have deep, untreated wounds teeming with flies. When they become too weak to carry on with their “work”, they’re often abandoned to die.

Mark, this is exploitation. No animal should be subjected to abuse for the sake of sight-seeing.

As people start booking their summer holidays, let’s make sure animal suffering isn’t on the agenda.

Please click below to call on the Greek Minister of Tourism and the Mayor of Santorini to end cruel donkey rides on the island: 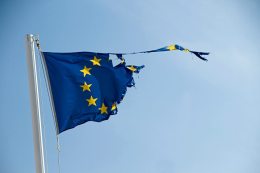 MEPs will soon vote to change the ECI, and could vote to ban the only software that has resulted in a successful ECI for five years! [2]

A group of dedicated programmers developed this software in 2015, precisely because of the shortcomings of the EU’s own software. The EU wants to ban it simply because the decision makers negotiating the reform overlooked its success. [3] Now, rather than trying to the fix the problem, the EU is trying to rush through this reform before the next elections.

This is our last chance to stop these destructive reforms. [4] If we can show MEPs that citizens want to keep a simple path for participation, we might be able to prevent this backward reform!

The ECI is the only tool that brings together EU citizens to have a direct and formal say in EU decision-making. But it is not easy to use it, and only four ECIs have been successful since 2012, when the tool was established. And now if the EU has its way, the chances of new successful ECIs emerging will be even more limited. MEPs think that they can pass these destructive reforms right before the European elections, without us noticing.

But if we band together and show MEPs we are against these changes, we could sway the upcoming vote in the European Parliament. If we show the MEPs now just how powerful we are as European citizens, and just how much we care for our European democracy, they will know that we will show this power at the ballot box in May.

As if banning our software wasn’t bad enough, the changes would also mean that ECI organisers cannot contact the signatories after the ECI process is finished. This would prevent organisers from building European communities of action like ours, which has been so successful in bringing citizens’ voices directly to EU decision makers. [6]

Rather than fixing current problems with the ECI, the EU is ready to create a whole new set of barriers for people to engage. Show MEPs that if they support these changes, we won’t support them!

PS: There have only ever been four successful ECIs – let’s make sure our MEPs don’t kill the tool altogether or make it so there’s never a successful ECI again. Sign now!

References:
[1] https://oeil.secure.europarl.europa.eu/oeil/popups/ficheprocedure.do?lang=&reference=2017/0220(COD)
[2] See here for reasons why our own signature collection software is so important for a successful ECI:
http://www.citizens-initiative.eu/10-reasons-to-preserve-eci-organisers-right-and-freedom-to-use-individual-online-collection-systems/
[3] The Commission’s original proposal said that the use of online collection systems like ours should continue, and the European Parliament supported that proposal. However, during trilogue negotiations, the working staff document accompanying the draft regulation proposal contained incomplete information. It indicated that no ECIs used this software in the years 2014 and 2015, which resulted in the Council recommending to discontinue their use. However, our software was launched in late 2015, and many other ECI organisers have used it in 2016, 2017, and 2018.
[4] http://www.citizens-initiative.eu/eu-deal-creates-a-highly-uncertain-future-for-eci/
[5] For the Stop Glyphosate ECI, we used the “openECI” online collection system, and integrated it with our own normal petition software
http://ec.europa.eu/citizens-initiative/public/initiatives/successful/details/2017/000002
[6] https://www.theparliamentmagazine.eu/articles/news/european-citizens%E2%80%99-initiatives-become-more-accessible-after-deal-reached

Help us stop mink eyelashes being falsely advertised as ‘cruelty-free’

If you see real mink fur eyelashes on sale described as ‘cruelty-free’ or ‘humane’ in store or online, then please let us know.

We have registered complaints with the Advertising Standards Agency about a number of online eyelash sellers over the false description of their real mink fur eyelashes as ‘cruelty free’.
Here is an example of the type of false advertising being used:
“Our mink lashes are made from 100% natural and individually selected mink fur hairs that have been harvested by gently brushing live animals from Russia. We would like to stress that no animals are ever harmed in this process. Our mink lashes are completely cruelty free.”

We have managed to get this particular case removed, but there are still many others out there.

Let’s be clear, there is no assurance able to be given about the standards of the conditions in which the mink are kept, records of veterinary inspections or, importantly, the method of restraint when harvesting the furs that have supposedly been ‘gently brushed’ from live animals. There is no national  or international certification available that objectively denotes the production of real mink fur eyelashes as cruelty free.

Saga Furs, one of the most prominent bodies of the global fur trade, has recently recorded a ‘clearly negative’ operating result.  According to Saga Furs latest financial statement, the company’s total sales fell by 28% on the previous year, as the price level of mink and fox skins fell by 24% and 20%respectively. World mink production is also estimated to have fallen by 20% in 2018.

Comparing the most recent financial statistics with those five years ago, Respect for Animals can reveal the extent of Saga’s problems. In the period between November 2012 to October 2013, the operating profit before taxes was 26.7 million Euros. In the period between November 2017 and October 2018 the company lost 1.7 million Euros.

In a candid revelation, the company has been forced to admit that the fur industry ‘faces image problems in the western market’.
However, parts of the financial report will sicken those who care more about animals than financial statistics. The number of pelts sold during the 12 months between November 2017 and October 2018 was over 9.3 million.

Mark Glover said: “These figures prove that the anti-fur campaign has this multi-billion dollar industry on the run. But there is no room for complacency. Tens of millions of animals are still being killed each year to meet the demands of this dreadful trade. We still have much to do.”

Confirming the financial woes of the fur trade, Kopenhagen Furs, the world’s largest fur auction house and owned by Danish fur breeders, has just ended its first auction of 2019, recording an average price of 160 Danish Kroner (£19). This suggests a serious economic outlook for the fur industry, given that skin must sell for around 300 Kroner (£35) for a fur breeder to break even.

Thank you for your support.

The Respect for Animals team

Officials have confirmed to Dolphin Project that on March 1, the 2018/19 drive season in Taiji, Japan ended. For six months, dolphins of all ages have been chased, harassed, manhandled, captured and slaughtered. Entire pods have been decimated. 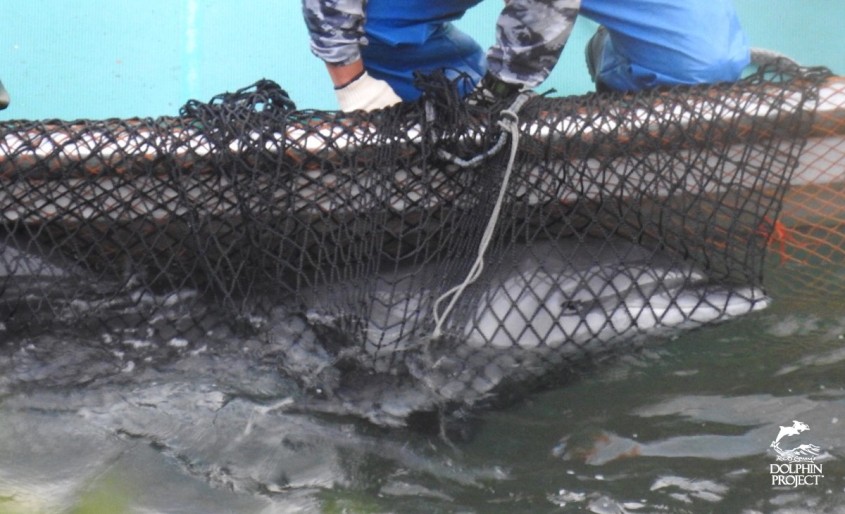 Live dolphins were shipped to resorts, marine parks and aquariums. The meat from slaughtered mammals filled shelves at local grocery stores, despite being loaded with toxins and unfit for human consumption. And, as we’ve seen year after year, dolphin trainers worked alongside dolphin hunters, selecting which would be drafted into show business and which would end up on the butcher’s floor.

For six months, Dolphin Project Cove Monitors stood on the ground while you were by our side in unity. Our team withstood two typhoons, choosing to remain in Taiji in order to continue their efforts to document, live stream and keep shining a light on the atrocities committed against dolphins.

This season, we estimate 556 dolphins were slaughtered, while 241 were taken captive from seven species of dolphins. This figure does not include the untold numbers that die during the drives themselves. In addition, Taiji’s controversial practice of releasing young calves (so their small bodies won’t be counted against seasonal quotas) almost certainly resulted in additional deaths.

Worldwide demand for dolphin entertainment is the reason wild dolphins are caught – all to supply a lucrative display industry. Compared to last year, 135 more dolphins were taken captive, thus, it’s imperative that we continue to keep the pressure on and say NO to the dolphin show!

Dolphin Project extends a huge “THANK YOU” to our dedicated Cove Monitors and to those who watched our broadcasts, shared our social media and blogs and clicked on the “Take Action” links to act on behalf of those who have been silenced. We will continue to educate on the horrific realities of dolphin captivity throughout the year, including ongoing educational outreach to school-aged children. As part of our international campaigns, teams are also on the ground in the Solomon Islands and Indonesia, all made possible because of your generous support.

When this level of cruelty is absolute, we must all oppose it absolutely. Documenting and live streaming is imperative. We will never abandon the dolphins of Taiji. As long as Taiji has dolphins, they will have Dolphin Project. Planning is now underway for the 2019/20 season. 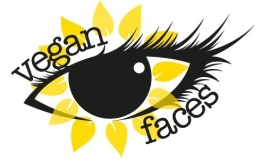