WAV Comment – what a difference between this animal hero and the bumhole trophy hunter we have just covered in the earlier article ! – well done Ryder – go for it !      He certainly did:

When young Ryder Kuhlman thought about what he wanted for his tenth birthday this year, he looked around his room in Volusia County, Florida and ‘decided he had enough stuff’.  Ryder tells Lady Freethinker,

“I didn’t need any toys for my birthday, so I decided to help out some animals.”

Ryder approached his mom, Rhonda Kuhlman, with an idea.  Instead of birthday gifts, he wanted everyone to help the animals at his local shelter.  Rhonda was impressed by his gesture, but not surprised.  She tells us,  “He’s got a really big heart, and loves animals.”  When we asked Ryder what he wants to be when he grows up, he said, “I want to work in a zoo and help out.”

“I thought I could help out by getting dog food, towels, stuff like that,” Ryder explained.

So the Kuhlman’s called the shelter and asked what was on their wish list:

“Help me help the Humane Society and all of their furry friends.”

He sent them to the people on his birthday invite list, including friends and family. His mom helped him by extending Ryder’s circle of love to include her workplace.

Ryder’s birthday donations to Halifax Humane Society, Courtesy, Rhonda Kuhlman Ryder, who has two pets of his own, a poodle mix and a bearded dragon, was thrilled with the response, as was Halifax Humane.  The Kuhlmans took the truckload of donations. Halifax said it was ‘the largest birthday donation they’d ever seen!”  The day of the drop-off, Ryder got to interact with some of the animals and shelter staff, who said,

“What a generous thing to do for our community’s animals! Ryder also donated $100 in cash for the animals. Ryder YOU ROCK! ”

Just like Ryder, you too can make an impact at your local shelter.  Every rescue, every shelter, has their own wish list.  Give them a call or click on their Facebook or webpage link.

We asked Ryder what he wants to teach people about shelter animals and if he had any advice for adopters. Ryder told us, “They have to take good care of the animals, give them time, and make sure they’re ready to take them home.”

As Ryder’s t-shirt says, ‘rescued is my favourite breed’.

Wise beyond his years, Ryder proved that everyone can make a difference in the lives of animals, no matter how old you are. All it takes is listening to the message from your heart. 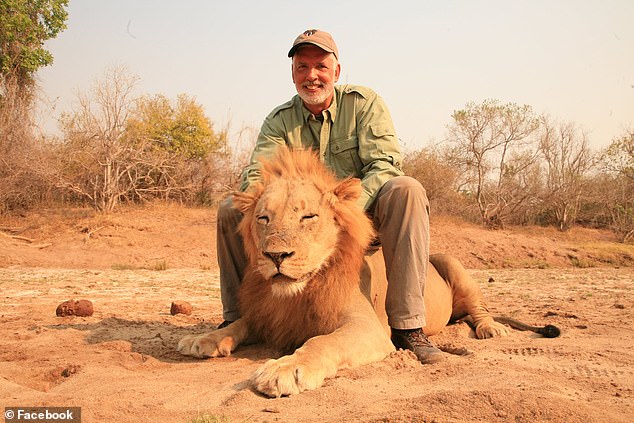 Guy Gorney, 64, of Manhattan, Illinois, is identified as the hunter in a shocking video who killed a sleeping lion

Gomey shot the lion whilst it was asleep; waking after the first shot and then taking another 2 shots from his gun before it was killed.

He made the pathetic excuse for killing the lion to ‘save about 70 zebras a year’.

He admitted that his hunting is mainly for the ‘thrill of the kill’. He really likes hunting elephants. 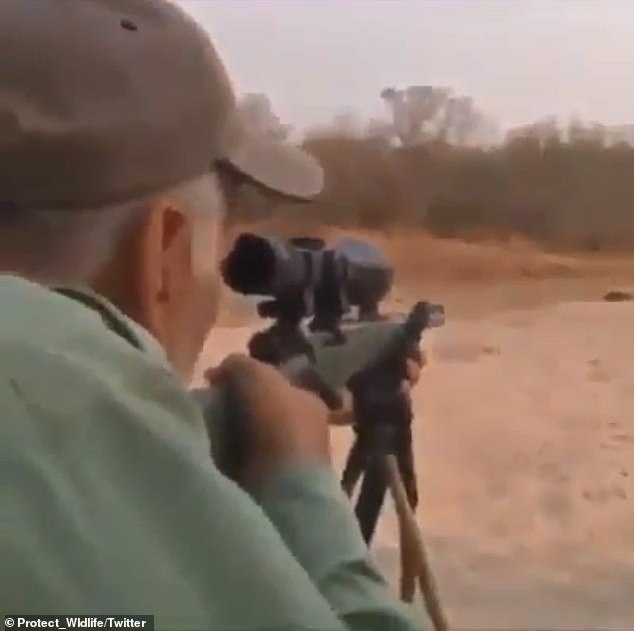 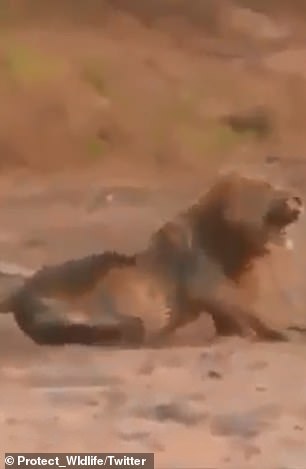 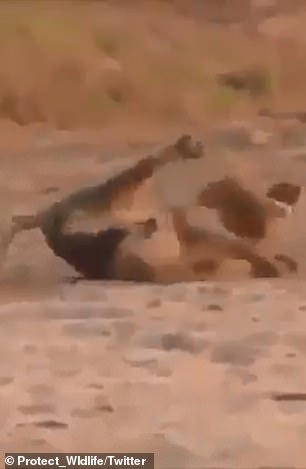 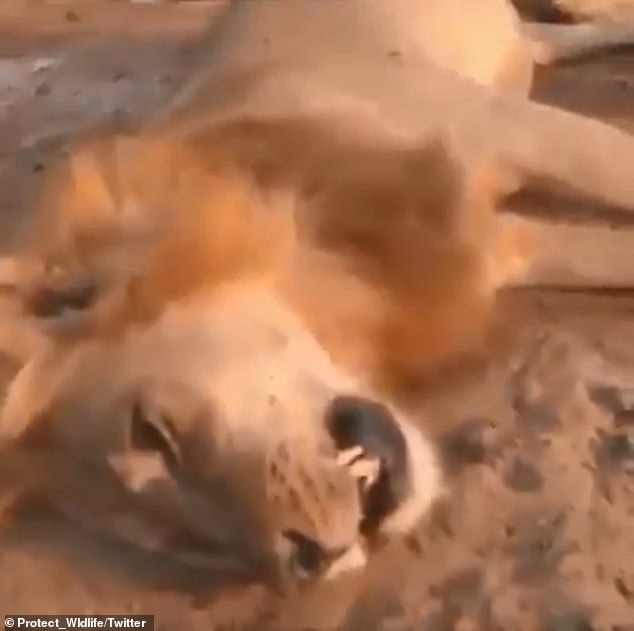 Here is the gutless coward and the house that he lives in: 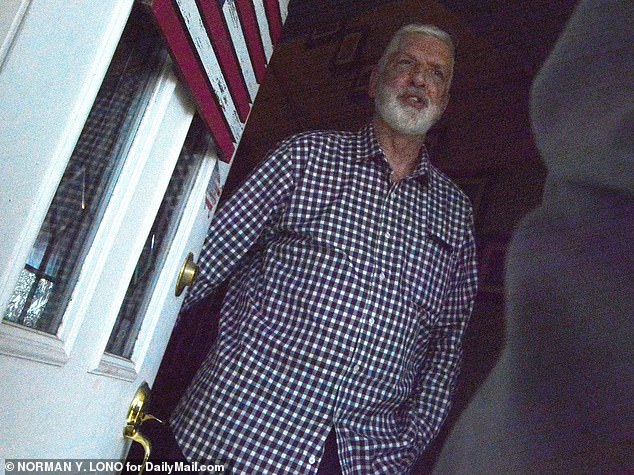 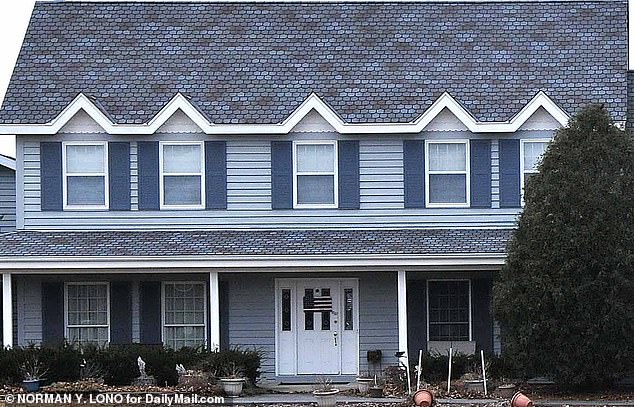 Pictures of him on some of his other trophy hunt trips: 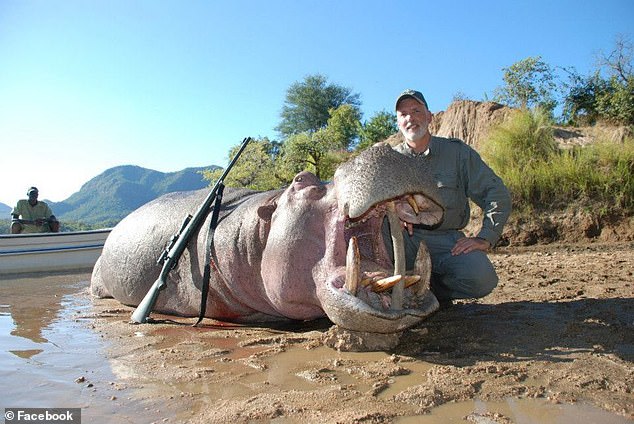 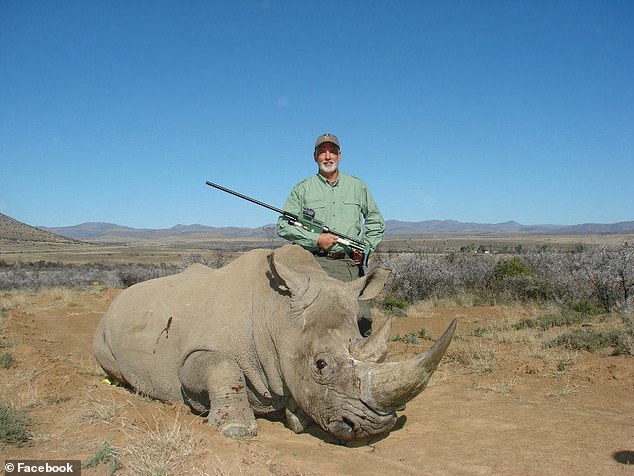 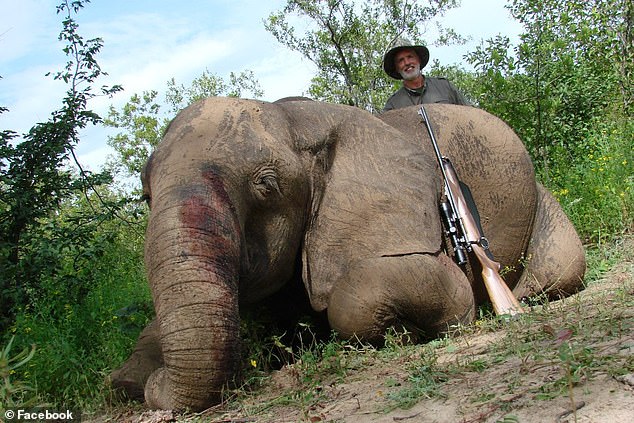 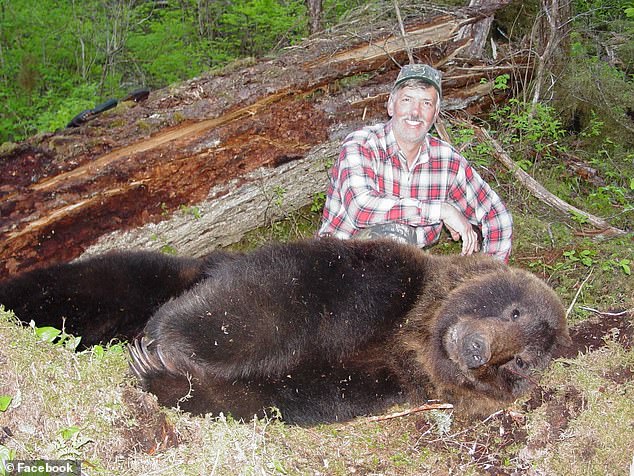 WAV Comment – Lets hope he gets the same treatment now that our US dentist ‘friend’ did after he killed Cecil the lion.