I have been doing a major clear out of gear in my loft today in order to prepare for a house move. I came across endless stacks of animal rights data that I have had in storage for years – campaign material for when we hit the streets.

I uncovered some old live export data which I have stored, for this very day I guess; to bring back memories of what we did in the past. Below is the front page of ‘Dover Moos’ – a newsletter thrown together by the Dover AR movement which largely hinged around the exports campaign.

Note this is for 4th September 1995. It starts with ‘the week that was’ – and as you can see, 150+ live animals transporters passed through Dover harbour in just that one week. Multiply that by 4 and you get a rough guesstimate of the monthly tally – say 600 transporters; maybe more, maybe less; but typical of the situation in 1995; 400 animals per transporter – that makes roughly 250,000 live animals going to their deaths each month – that was the export trade out of Dover, the South East of England.

Sheep were being exported en masse from places such as Wales – they were going to mainland EU for slaughter; but at certain times of the year, these sheep were also being exported to the killing fields of France at the time of Muslim ‘Eid’. France has a large Muslim population. British sheep were driven by truck down to the killing fields where they were unloaded and immediately laid over rough iron frameworks which were above trenches which had been dug in advance into the fields.

As you can see in the picture; the sheep were laid and waited their turn to have their throats cut without any form of pre-stunning. The same throat cut procedure happens to this very day with ‘Eid’; there is no advanced stunning of the animals before they are slaughtered. Every campaigner a Dover dreaded the Eid killing fields time as they all knew what it meant for exported British sheep.

We also had calf exports. You could hear the calves bellowing before the trucks arrived – mere male babies deprived of their mothers milk; being exported to the Netherlands and France mainly for further fattening and veal production. In the UK, we had forced the government to ban veal crates here on cruelty grounds – and yet despite the ban in the UK; we were still allowing live calves to be exported abroad to the very same systems that were considered ‘cruel’ here ! In the following 2 photos you can see British calves in the European crate systems; and also being held in the head lock device to ‘get them more used to how to live in the crate’.

Like all live animal exports, it bummed me off then, just as it still bums me off now; it always will. So this is why I was proud to be an animal advocate against the live trade going out of Dover, and other ports in SE England. We united, we stuck with it and we became a very well organised and potent force.

Today at Dover; 2019; there are NO live animal transporters going out through the port. The trade was closed down over time by well organised and dedicated folk who wanted to be a voice for the calves, sheep and pigs which were being exported. If things are bad, then there may be 1 shipment going out of Ramsgate port each week; taking a maximum of 6 trucks on the sailing. That is still one shipment a week too many; but look back to 95 when it was 150+ each week. In my book, that is quite a result. Masses of people still protest at every Ramsgate shipment; and they always will until the trade is stopped there as well.

So the aim of this story is one of never giving up. In another way, it is of mothers losing their babies – Nancy lost her baby Jill in the calf protests, dairy cows losing their calf babies. 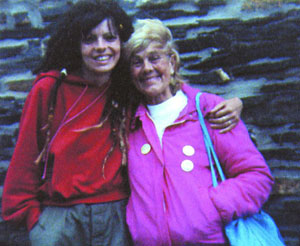 Your campaign can take many years to bring success; but with planning; dedicated people and the want to be a voice for animals; a victory will come your way.

And the veal calves – why I have personally never touched diary milk for decades; cows milk is for baby cows, not us. 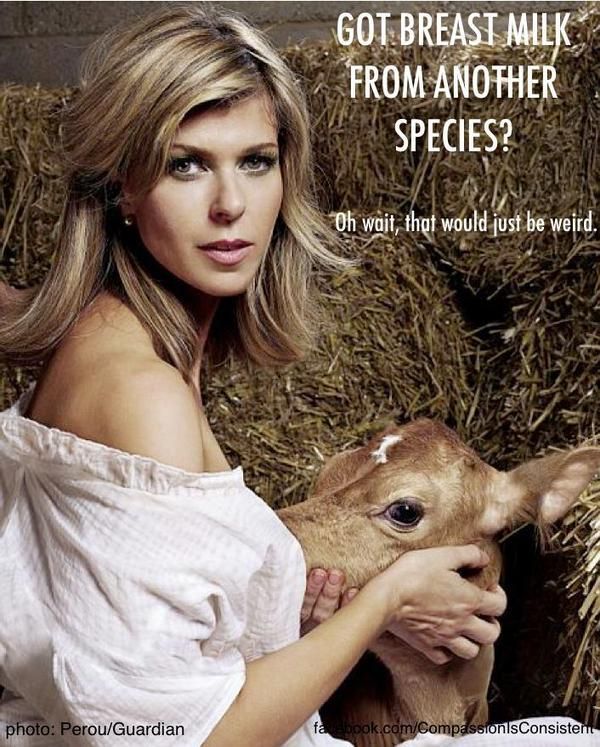