The documentary “Dominion” (2018)  is a sequel to “Lucent,” released in 2014, which features the dark side of the Australian pig breeding industry in feature film length.
“Dominion” goes further and gives a comprehensive insight into the different livestock industries in Australia.

Worldwide attention caught on Australia’s Animal Welfare business model in 2018 after shocking pictures were released showing sheep being crammed together on a ship from Australia to Qatar, Kuwait and the United Arab Emirates, dying painfully. Then there were protests against the unspeakable animal transports worldwide.

How to finance a documentary that reveals the reality of the meat industry?

The film aims to present facts about the way animals are used. “Dominion” was written and directed by Chris Delforce and co-produced by Shaun Monson, director of “Earthlings” in 2005. The documentary is told by vegan celebrities such as Joaquin Phoenix, Rooney Mara, Sia, Sadie Sink and Kat Von D.

This film was financed by donations. And there is one man who has a big stake in making such films financially possible. 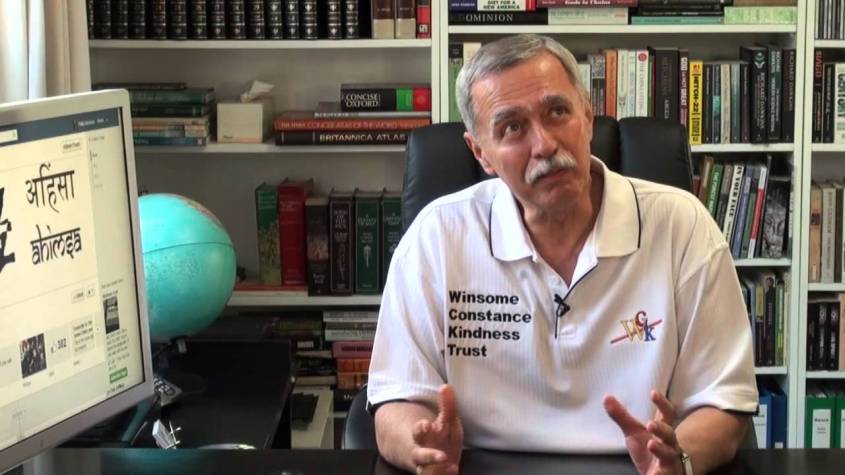 He was a successful investment banker and even became the vice president of Citibank and general director of Citicorp at the age of 34. Oh, a banker? Yes, and what for one. He was even named one of the Top 40 Most Influential Leaders by Australian Business Magazine.

Then came the turning point in his life that was to change everything.
His rethinking should have taken place after visiting a slaughterhouse of one of his customers. He then researched and knew that there would be no going back to his ordinary life as he had led it.

He sponsors the anti-whaling ship Sea Shepherd and the South Australian Children’s Ballet Company and has built schools, orphanages, lion parks and much more.
His Winsome Constance Kindness Trust supports more than 400 projects in 40 countries.
Wollen says his goal is to die broke and to give away all he has with “warm hands” and that he is on the right track. Incidentally, he also financed the “Earthlings” trilogy and thus made it possible.

The wish of Philip Wollens came true because the film has sparked national protests against Australian livestock. 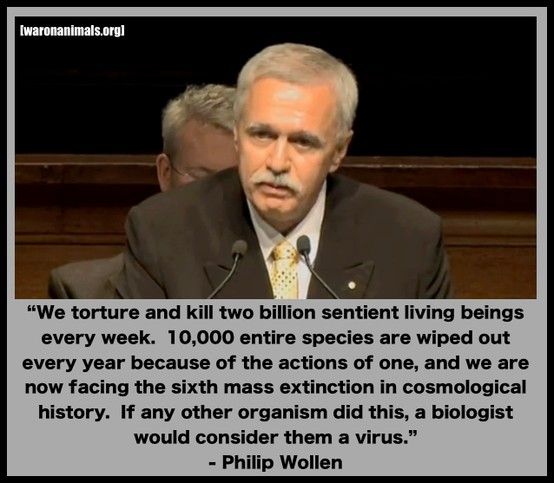 Meanwhile, “DOMINION” is even free, which means that everyone has the opportunity to look at this documentation. Website: dominionmovement.com

And I mean…Not everyone who earns, or has earned a lot of money is automatically a capitalist asshole.
We need money for our fight, and above all to keep up  the competition with the conventional media.

If the money comes from people who also ideologically support our fight and stay behind the idea of animal liberation, the better.