Our loyal commentator eparslavicaepar has posted a comment on my article ” new mobile coffin from Midia to Israel”, which I absolutely want to comment.

It reads: “What should we do? Stop the criminals or wait for some aliens from the Universe to do it. Would Hitler and Stalin stop killing themselves?”

First of all, one has to say that Stalin was not defeated or killed by anyone.
Hitler had powerful enemies who had their own interests in his fall, and for that reason he was betrayed from internal circles.
So far so good with the story, but I think, even if that is clarified, does not matter for the particular concern.

Because the farm- milk- animal transport- laboratory Mafia has no enemies, on the contrary! it has many lobbyists and 7 billion supporters who inhabit this planet and are primarily to blame for the fact that this fascism continues to exist and will exist against non-human animals.

So I fear that the question of the salvation of animals from their slavery and human fascism will be unanswered.
I do not know what we should do.
Do you know that? Or someone else?
In our experience, we can say for sure that not just a person, an organization or an action brings results.
Everything and all together can make a difference.
We can also say that without us this system would have made his criminal work much easier.

We’ve achieved a lot, but despite animal welfare law and regulation of human interaction with animals,  animals are still considered things.
Even a very best animal protection law does not grant animals any rights, but only restricts the human power of disposal against animals.
Human animals enjoy their legally protected rights. For non-human animals a two-class justice applies.
They are under the power of those who have rights.

In this sense, the liberation of animals is impossible as long as animals are not recognized as persons who are judged and respected under the same moral system as humans.

As much as these facts us, animal rights activists and empathetic people, pain, it would be disloyal and immoral to end our struggle because our adversary is a fascist system that is hard to defeat, and because the people we deal with and with whom we live are the real culprits.

Animals have no one but us.
We do everything we can until their rights become reality.
It is very likely that we all who are writing now and here will not experience this victory.
Others will continue to fight, maybe better than us, maybe not, but this fight must never end.
We owe that to our clients. 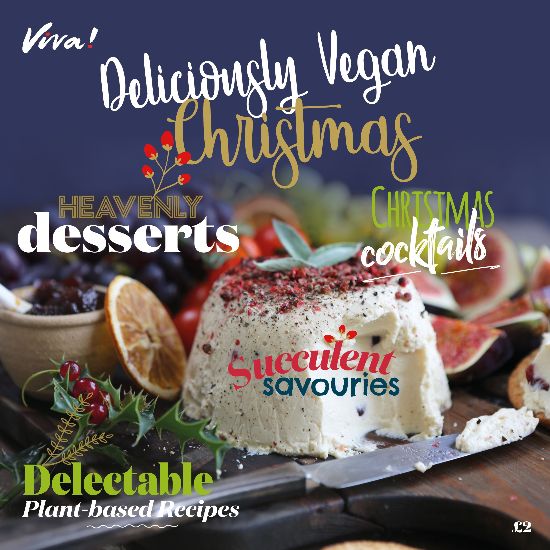 Enjoy a cruelty free Christmas with some mouth watering recipes from the Viva ! Vegan Recipe Club.

Click here for all the recipes for a cruelty free festive feast: 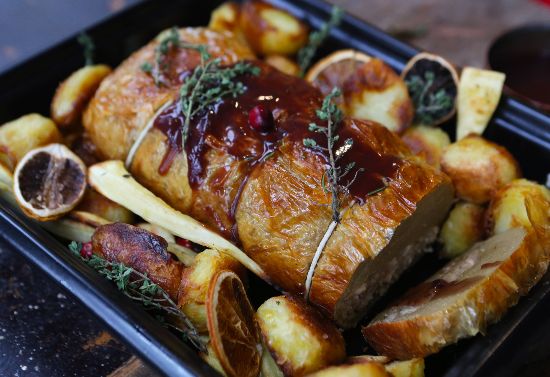 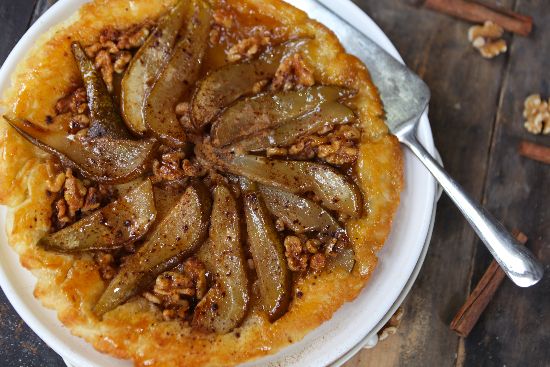 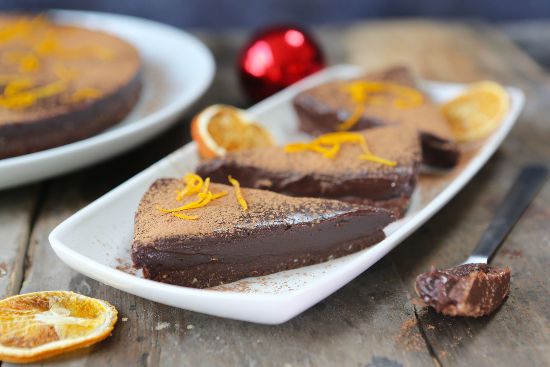 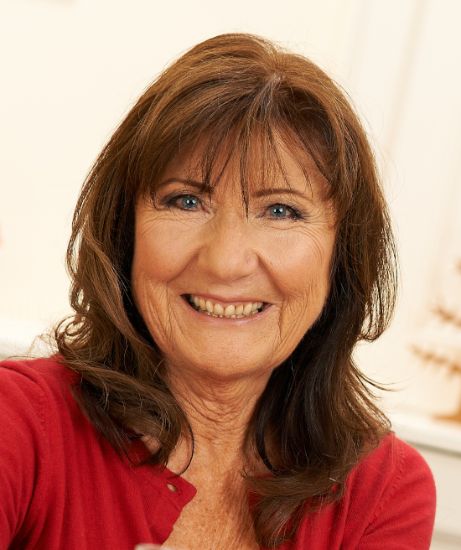 Viva! Patron, Rose Elliot, MBE, is Britain’s most respected vegetarian cookery writer and has sold more than 3 million books worldwide. She is renowned for her easy-to-achieve recipes, creative approach to food and warm writing style, guiding readers through exciting new flavours and methods of cooking.

Her latest publication, Rose Elliot’s Complete Vegan, gives readers a masterclass on vegan cookery, with over 200 recipes from basics including vegan milks and butters to cheeses and creams. She continues with full recipes for breakfasts, soups, light meals, lunches and simple main courses.

Rose has provided us with some amazing recipes which are perfect for a special Christmas dinner. We can’t wait to try them!

First the good news: Thanks to the tireless work of all helpers, animal welfare organizations, fire departments, etc … at the disaster site of Midia, according to reports 243 sheep have been rescued.
The well-known Austrian  society, Robin Hood under Marion Loecker has symbolically received 10 from the survivors, and hopes for speedy adoptions.

Here the report:
The sad sheep of Midia.

A big thank you to all who helped to save 243 animals.
The Robin Hood campaign against these transports and accidents will be primarily political.

But we want to set a sign for all the poor animals and want to adopt 10 of the saved sheep. We are already in contact with the rescuers and hope that it works.
These sheep will then live on a property next to our shelter, our veterinarian is already waiting

🙂 and also one of our employers, who takes care for our dogs, is a former shepherd and for him a dream will come true to have sheep again he will care for

Thus, the best conditions would be given – we hope very much the sheep can be adopted.
Please hope with us!

And now the bad news: According to new information from the same society, another cargo ship with animals has already left the port of Midia.

After the terrible accident with 14600 sheep in the port of Midia / Romania, another cargo ship with animals has already left the port of Midia and is on its way to Israel. Where the animals are slaughtered halal, like all the other sheep and goats that leave Romania on this path. And not only Romania, that’s pretty clear.

We will not watch any longer: The Robin Hood campaign, starting in Romania, is hereby launched.

First letters have already gone out to the authorities, we are working on two petitions. Well, that’s just a start … we have to be prepared for a year-long struggle.
The poor animals still have this path ahead of them (pic 2).

My  comment: We still have not learned what the cause of the ship’s misfortune was, and the next death candidates are already on the way.
Maybe we’ll never know that, because the highest principle for the transport mafia is discretion.
The insurance has certainly paid off, the Agrarian Ministry of Romania is still interested in doing business with Middle East countries, and can count on the support of the worst animal transport lobby: EU!!

Everything stays the same?
We can not know that, though it seems to us.
Any action against these criminal businesses by governments and EU officials seems to be a stone against Goliath.

But if all organizations, societys, parties in solidarity and more effective against this system prepare and fight against it, with everyone day the chances of a small success increase, and that would be, for example, the immediate ban on the shipment of animals to third countries.

United we are strong is the motto.
We learned that from our enemies.

The last stand of the mobile coffin Julia L.S