My best regards to all and have a nice night! Venus

(FOX 2) – A multi-millionaire in Michigan is offering to donate money to Wayne State University – but the money comes with a big ask. The donor is asking the university to end all testing on animals.

Meanwhile, philanthropist Thomas Mackey has already made a difference in the lives of thousands of animals through his donations to animal shelters across metro Detroit.

Tom made his money over 52 years as an investment banker. He loved his work but animals stole his heart at a young age. He’s already donated many millions to help animals and his latest proposal keeps with the theme.

In a handwritten letter to Wayne State University, Tom is offering to donate $1 million to a scholarship program for Detroit kids. The caveat – in exchange he’s asking Wayne State end its animal testing, including cardiovascular research still being done on dogs.

“If people knew that their tax money that they pay is going to the government and the government, both state and federal, is paying Wayne State to torture dogs there would be a lot more outcry,” he says.

The university tests mostly on mice, but since 1991 they’ve done heart failure research on dogs.

A group that works to end animal research, Physicians Committee for Responsible Medicine, says the dogs undergo multiple surgeries and have as many as nine devices implanted in their bodies with wires coming out of their skin. Then they’re run on treadmills to gauge how their bodies react. The group reports dogs typically die after five months.

Wayne State said in a statement to FOX 2 they use “the highest level of care for animals used in research (!!!)” And animal research plays a vital role in virtually every major medical advancement in the last century.

“Anybody that has seen a dog in pain or in discomfort knows that they’re hurting,” Tom says.

As far as Tom’s offer, the university says “Wayne State does not accept gifts that stipulate changes to or that contradict, institutional policies or its mission.”

Tom says he will keep pressing on. But he’s already left a legacy, although he doesn’t like that word.

“There are no words to convey what he’s done for us, there’s just no words,” says Corinne Martin, the facility’s executive director.

And, you’ll start to see a trend here – Tom also donated funds to the Michigan Humane Society and has been the backbone behind a new state-of-the-art facility in Detroit, also aptly named the Mackey Center for Animal Care.

“I can probably make a shorter list of what he hasn’t had a hand in, than what he has,” says president and CEO of MHS, Matt Pepper. “We didn’t have to force him but we really had pry to get him to let us put his name on the building. He doesn’t do this for recognition.”

“Tom’s philosophy is that he’s going to do everything he wants to while he’s on this earth and not after he’s gone,” Martin says.

“There is no limit to the number of the lives he’s saved; I couldn’t put a number on it. It’s countless,” Pepper says.

Tom knows he’s is in his twilight but while he’s here, it’s all about the animals.

“I like to think I made a difference, a little tiny difference,” he says.

Tom isn’t the only one that wants to end animal testing. There is currently a bill moving through Lansing right now that would stop animal testing at public universities that causes the animal any harm.

My comment: So … Wayne State University sees Thomas Mackey’s offer as an immoral offer!!
“Wayne State does not accept gifts that stipulate changes to or that contradict, institutional policies or its mission.”

What the university calls a “mission” is no different than collecting 204 million dollars a year in grants to secure its own status and to safeguard the careers of its employees through publications on “research” work in renowned journals.

This is the language of professional animal torturers.

We see in the offer from Thomas Mackey an excellent example of how effective money can be for animals if it is invested correctly.

We thank him very much for that.
Not every multi millionaire is a capitalist asshole!

Wishing you all a very happy 25th today.

Have been preparing a super big feast for the wild birds today – they always do well but even more today !

Fat Balls for the feeders

Had about 6 young, wild female pheasants visit recently – they often do;

… and with dozens of blue tits, great tits and long tailed; with both Green and Spotted woodpeckers in the garden, it is great to see wild LIFE on a day which involves so much recent additional killing. 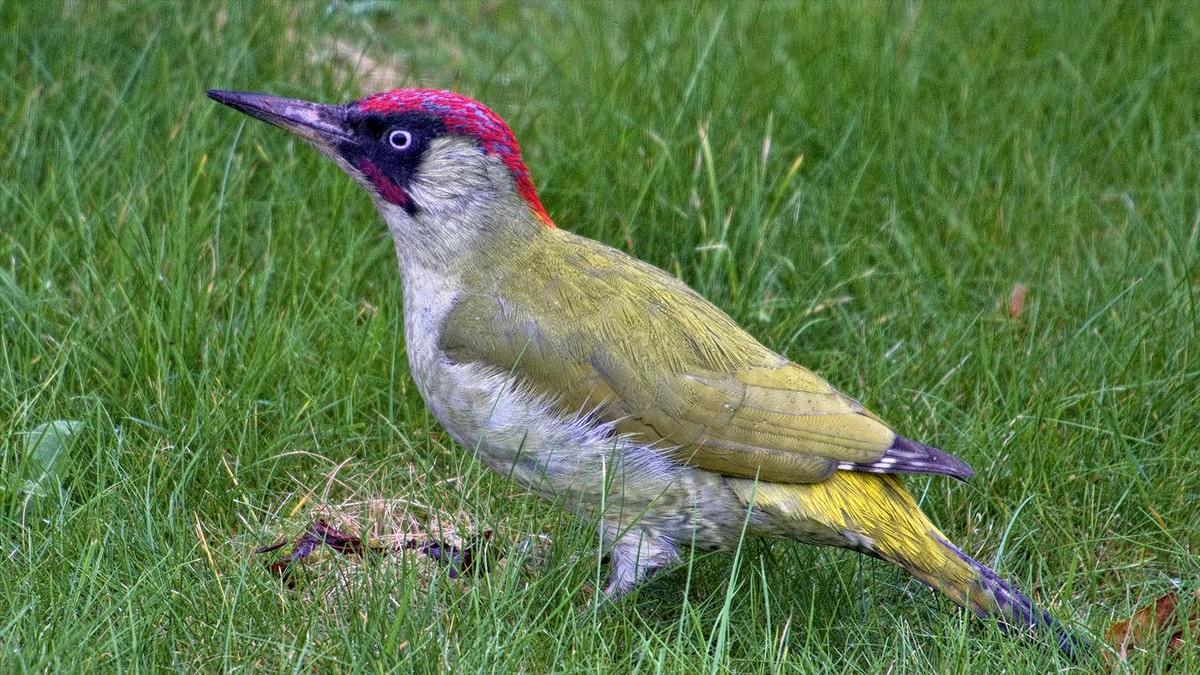 Just had super Vegan dinner – no death or killing to celebrate in this house.

Hoping all your dreams for the future become reality.