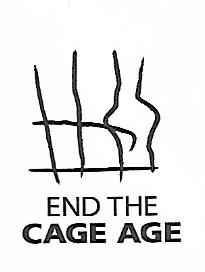 11th September, after a long and tough year of campaigning; the ‘European Citizens’ Initiative (ECI) closed. The demand was to inspire 1 Million people across the EU to add their voice in demanding a ban on ALL caged farming. 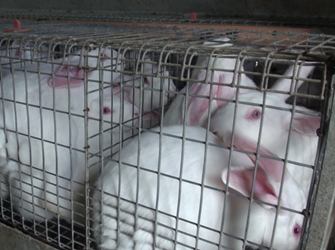 If successful, an ECI can be a powerful weapon. If more than 1 million signatures are collected, then the European Commission is legally obliged to respond. But with this campaign success was uncertain, but hopeful knowing the concerns of many good animal folk across the continent.

This year, out of 45 ECI’s which were started, only 4 gained the number of signatures.

For the cage ban campaign, the fate of millions of pigs, rabbits, calves, hens, and many other animals trapped for weeks or months in cruel cages was the factor. 170 organisations – ranging from animal welfare, through environmental and also consumer rights joined together to make their voices heard. There were over 200 street protests across the EU working together for the animals. 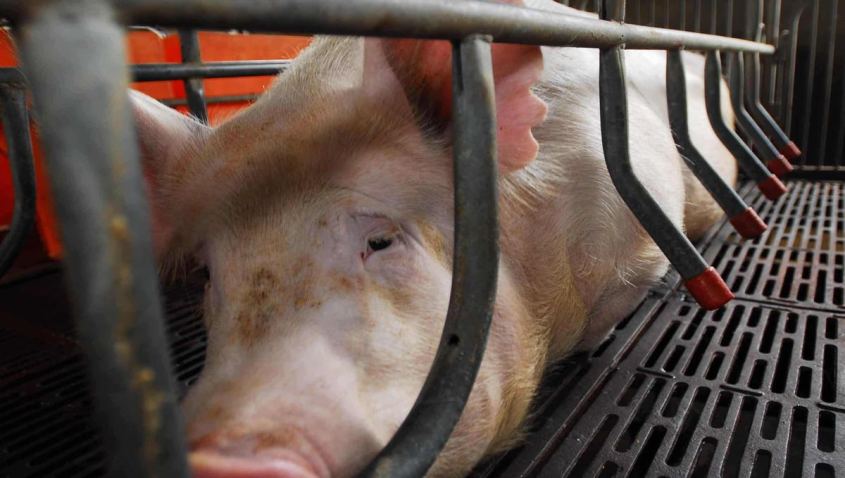 In July; CIWF (England) launched a very hard hitting undercover investigation into Polish farms that were keeping calves in solitary confinement for much of their lives. The harrowing footage was shown across the EU. EU citizens were demanding change !

When the ECI came to a close in September this year (2019); the biggest push for farm animal welfare the EU has ever seen reached a conclusion. 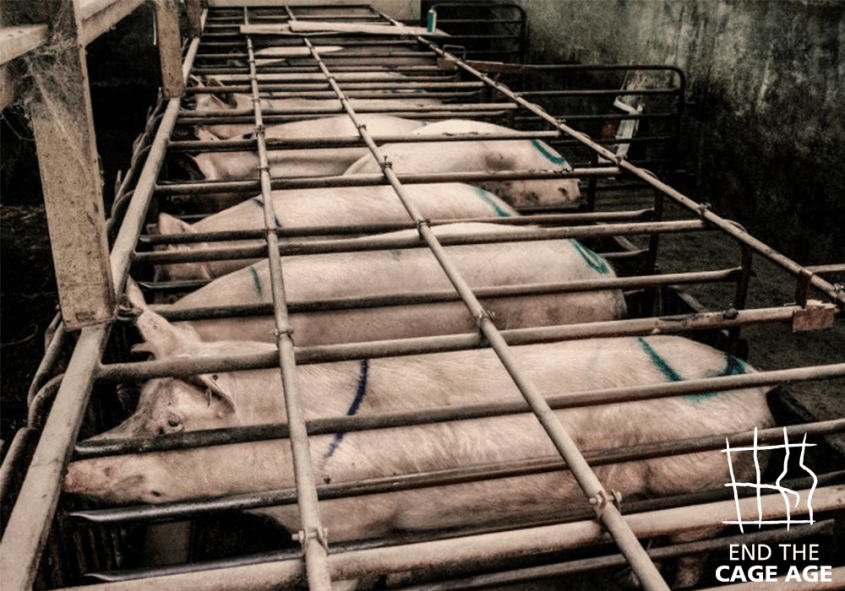 1.6 Million signatures had been collected demanding an end to the Cage Age.

All the signatures are now being scrutinised by member states. This could take several months. A minimum of 1 Million signatures must be validated; once done, they will be formally presented to the European Commission, triggering a formal process where the Commission must respond. There could be a public hearing, as well as a possible vote in the European Parliament.

Your voices; 1.6 Million of them, are just the start in what could be a lengthy process to get justice for the caged animals in Europe. But the start has been victorious, and now we must move on the end the Cage Age.

We will be calling on you when necessary to give further support to the fight. We know we can rely on you.

Produced with help from CIWF – https://www.ciwf.org.uk/

One thought on “EU: ‘End the Cage Age’ – First Hurdle Big Success – Now We Move On.”