A deer died because a farmer left tapes of straw bales in the field.

The pictures that Gernot Kunzemann has saved in his cell phone are difficult to look at. They show a deer struggling for its life.
To anticipate the end: A hunter had to be called who ended the animal’s agony with a targeted shot (!!!)

Farmer is said to have simply left straw bands

The deer had caught on a trail in a mess of old tapes. They are said to have held round bales of straw together. 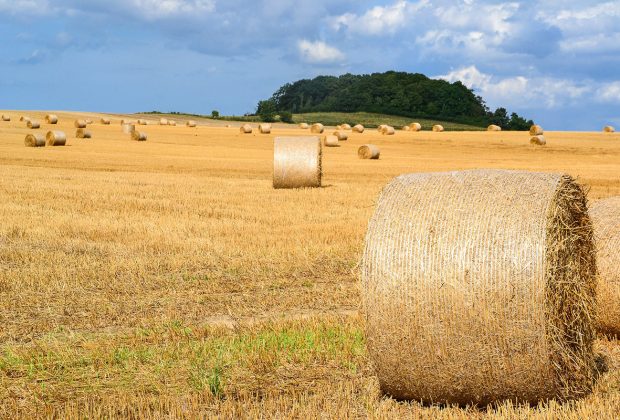 The more he tried to get his antlers free, the more tangled he got.
That already happened on Easter Sunday, and Gernot Kunzemann approached it by accident. 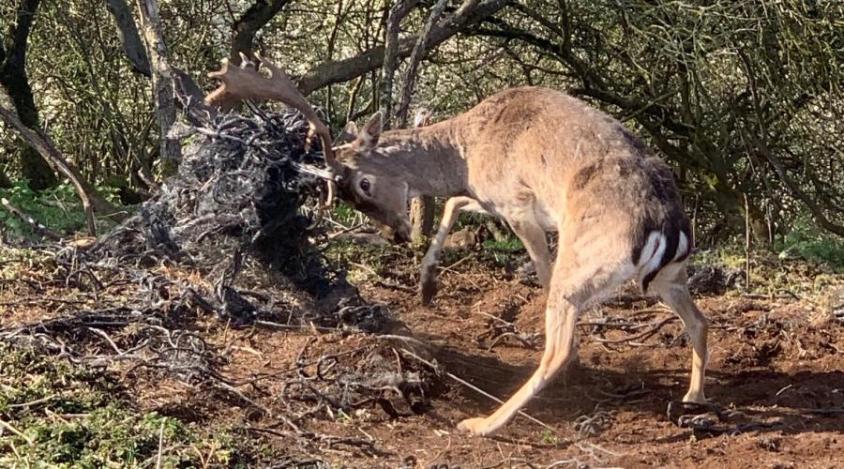 Kunzemann then reported to the community representatives about this tragic story.

He was annoyed (!!!) about the negligence of the farmer, who simply left the tape in nature, which ultimately led to the death of the deer, says Kunzemann.

Kunzemann said that he prefers talking to each other rather than arguing, and prefers to shake hands with the farmers, mainly because farmers are one of the biggest donors and helpers in the community, and if you have a dispute with them, you can this source quickly dry up.

And I mean…Kunzemann finds a deer in death fight, takes out his cell phone, and documents the case.
What a useless, cowardly human specimen !!
And that was all that Kunzemann knew how to help while the deer was fighting for his life !!

If he had seen that a small child is in danger, would he have taken out his miracle machine and taken pictures to show that these photos are “difficult to look at”?
Who would he have helped with this?

We have learned something again! that the farmers throw their garbage everywhere and they care a shit for animal safety!

We didn’t need the pictures of Kunzemann for that, we already knew it, only Kunzemann is annoyed.

What we have also learned is that this society is a society of the fig voyeurs, a society whose humanity and willingness to help only extends to digital cell phone recordings.
My best regards to all, Venus

A daily business that lives on 7 billion carnivores
The meat-eaters are primarily responsible for these crimes, they pay for the dirty work, they give the butcher the knife …

If you don’t close your eyes, ears, brain, and heart to how horribly people treat animals, you MUST love animals more than people who bully, torture, and kill these innocent animals!