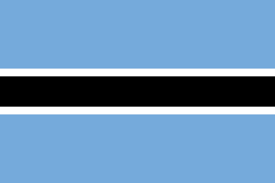 Many of the 87 elephants found were slaughtered for their tusks mere weeks ago, with the scale of poaching deaths now reported to be the highest recorded in Africa. 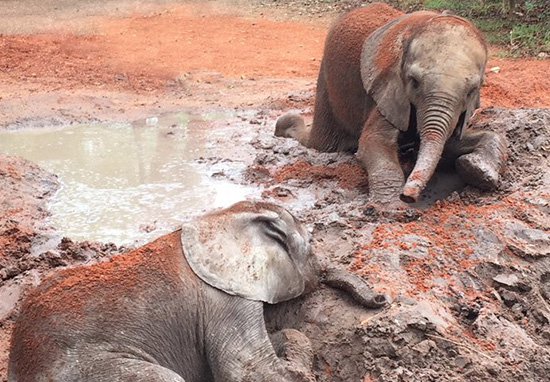 The spike among elephants poached within Botswana’s borders has reportedly coincided with the disarmament of Botswana’s anti-poaching unit, suggesting this could well be a cause.

Fearing the Botswana government is ignoring the scale of the problem in a bid to protect the country’s reputation, conservationists are now urging new president Mokgweetsi Masisi to take action to protect Botswana’s elephants.

Dr Mike Chase, from Elephants Without Borders, told the BBC:

“I’m shocked, I’m completely astounded. The scale of elephant poaching is by far the largest I’ve seen or read about anywhere in Africa to date”.

“When I compare this to figures and data from the Great Elephant Census, which I conducted in 2015, we are recording double the number of fresh poached elephants than anywhere else in Africa. 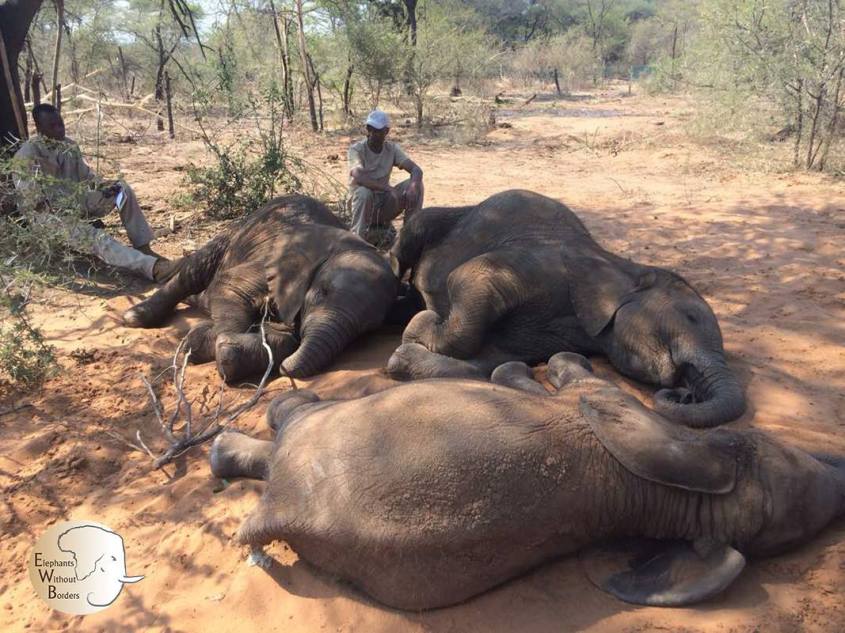 Botswana’s 2018 Wildlife Aerial Survey is expected to be completed by October 2018 and there are fears the final recorded number of poached elephants will be revealed to be much higher.

The world’s largest elephant population can be found in Botswana, which is home to some 130,000 elephants. This figure has remained stable over a 15-year period however it now appears to be dropping in the area of Chobe.

Ivory poachers have been killing elephants within the Botswana borders following the disarmament of the anti-poaching unit, depleting the population for their tusks.

Prior to this, Botswana had been viewed by conservationists as somewhat of a safe haven for elephants; with poaching incidents considered to be a rare occurrence.

Indeed, tracking collar data showed how elephants travelling away from Angola, Namibia and Zambia actively made the choice to remain within the supposedly safe boundaries of Botswana. 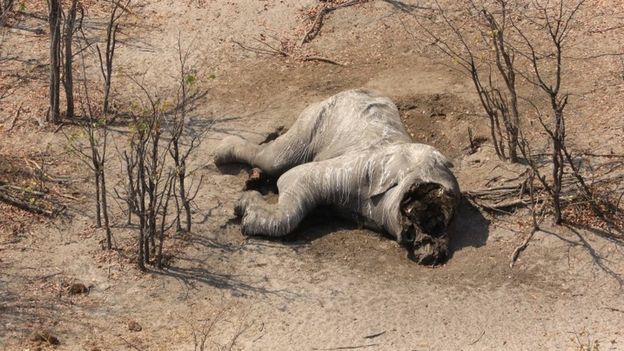 “People did warn us of an impending poaching problem and we thought we were prepared for it,

The poachers are now turning their guns to Botswana. We have the world’s largest elephant population and it’s open season for poachers.

Clearly we need to be doing more to stop the scale of what we are recording on our survey”.

He continued to urge the Botswana government to take ‘urgent and immediate action’:

Botswana has always been at the forefront of conservation and it will require political will.

Our new president must uphold Botswana’s legacy and tackle this problem quickly. Tourism is vitally important for our economy, jobs, as well as our international reputation which is at stake here as being a safe stronghold for elephants.

Let’s hope Botswana’s politicians will take note and wake up to this pressing issue before it’s too late”.